I need to use up all my garden pears this year, AND this Homemade Pear Pie does just the trick! It perfectly captures the delicate, sweet taste of the pear, while the crust (my own homemade pie crust recipe) provides the perfect soft, flaky shell for the filling.

I give directions for both a traditional crust and a lattice pattern pie crust in the pear pie recipe below. By the way, this crust also works beautifully for apple pie.

What to Do with All These Pears?!

So I made my poached pear with orange honey glaze recipe, and it turns out it was a huge hit! That’s good, but our garden supplied us pears galore, so I still had a ton left over for another one of my sweet concoctions. Then I thought to myself, why, wouldn’t a fruit pie be just perfect?

Well look what I have here—fresh pie! I’ve made so many pies throughout my life that I’ve pretty much perfected my homemade pie crust recipe. It’s pretty foolproof, and you can find it along with the pear pie filling recipe below. This will make you one heckuva pear pie!

How to Make a Pear Pie

Pear is such a delicate flavor that a lot of pastry chefs and dessert makers advise against using pears in dessert recipes. A pie is really hard to mess up though, and I believe in your ability to knock this recipe out of the park! Heck, if I can make it with everything I’ve got going on, then you will have no trouble at all!

What are the best pears for a pie?

We actually mostly grow hybrids: half Asian (also called “apple pears” for their crisp sweetness) mixed with the English or European varieties like Bosc, Anjou, or Bartlett. Bosc pears are my first choice for a pie. Anjou would be second choice, then Bartlett.

For more pear recipes, check out: 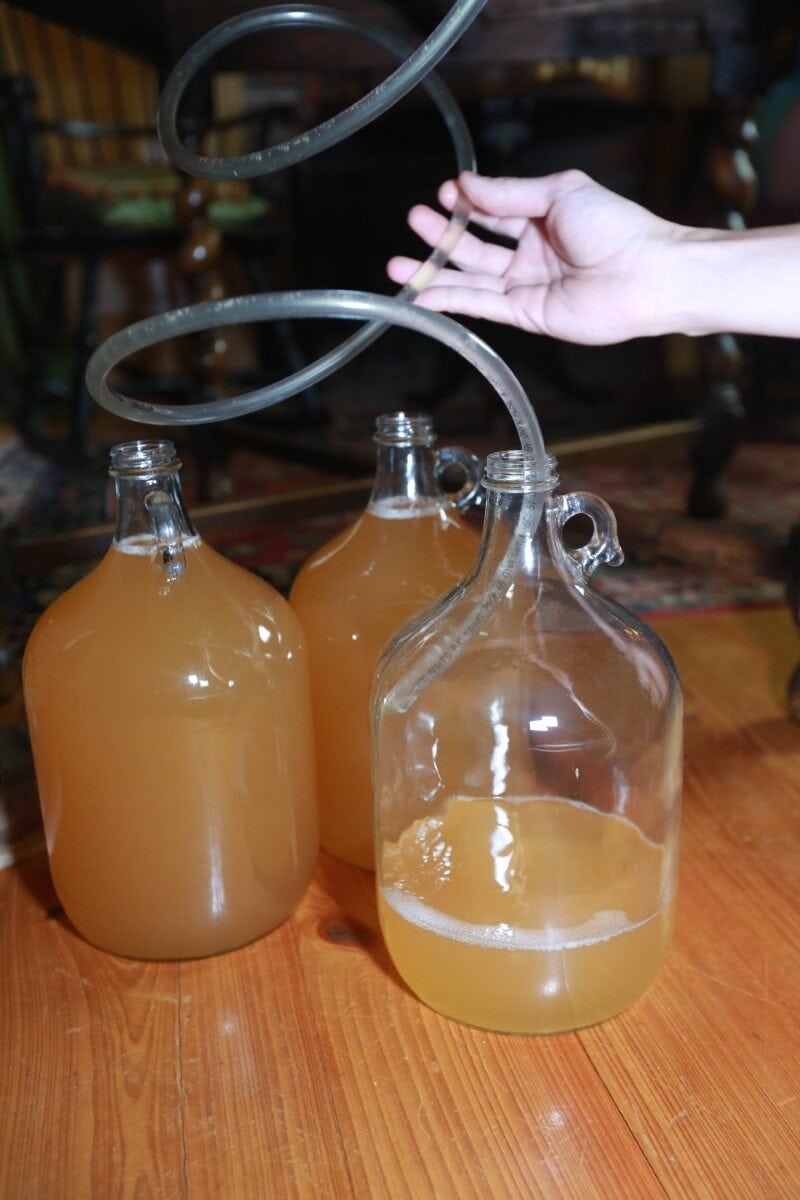 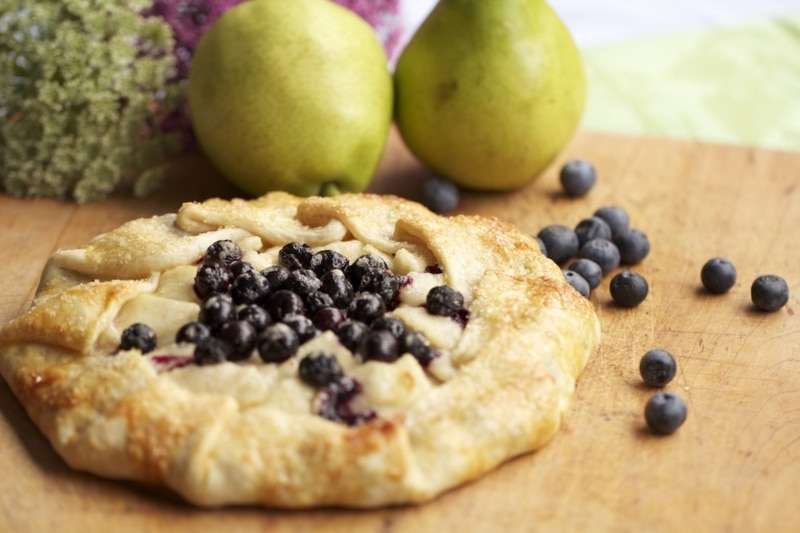 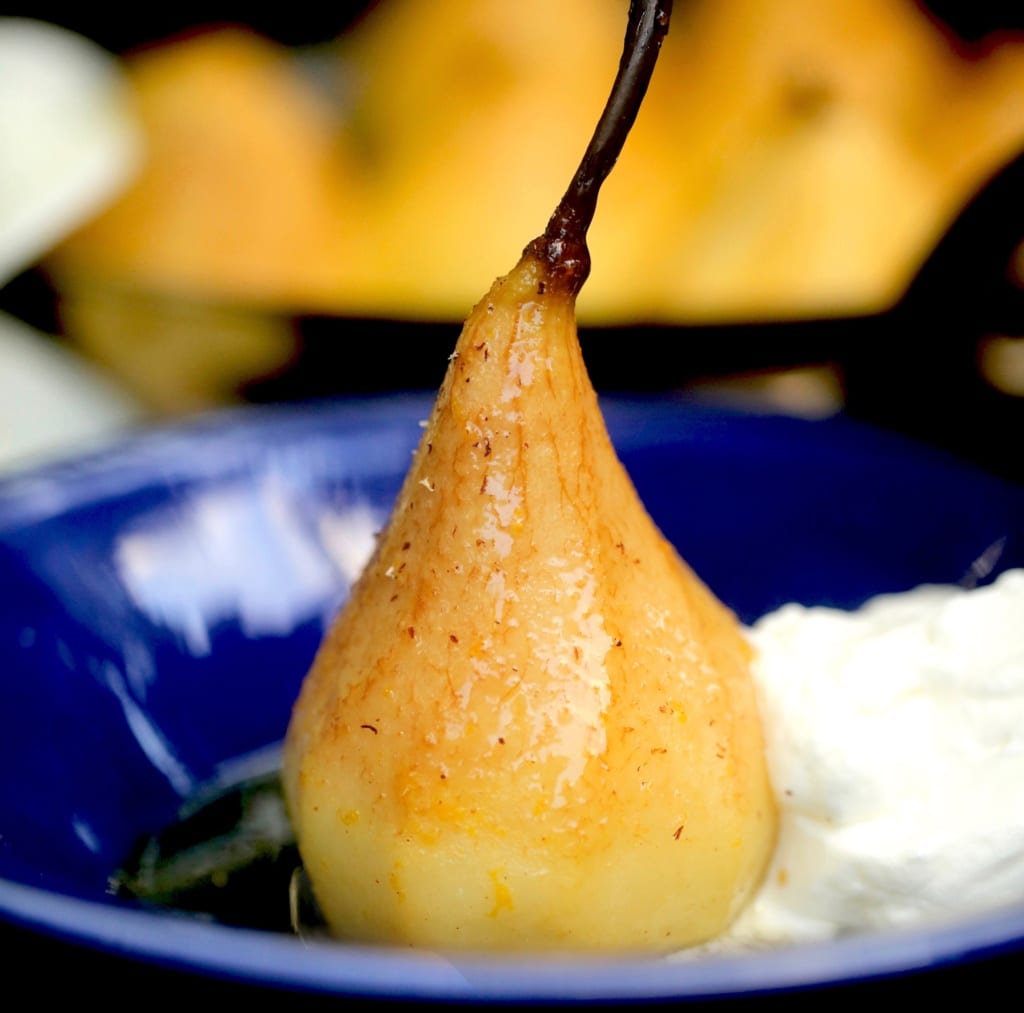 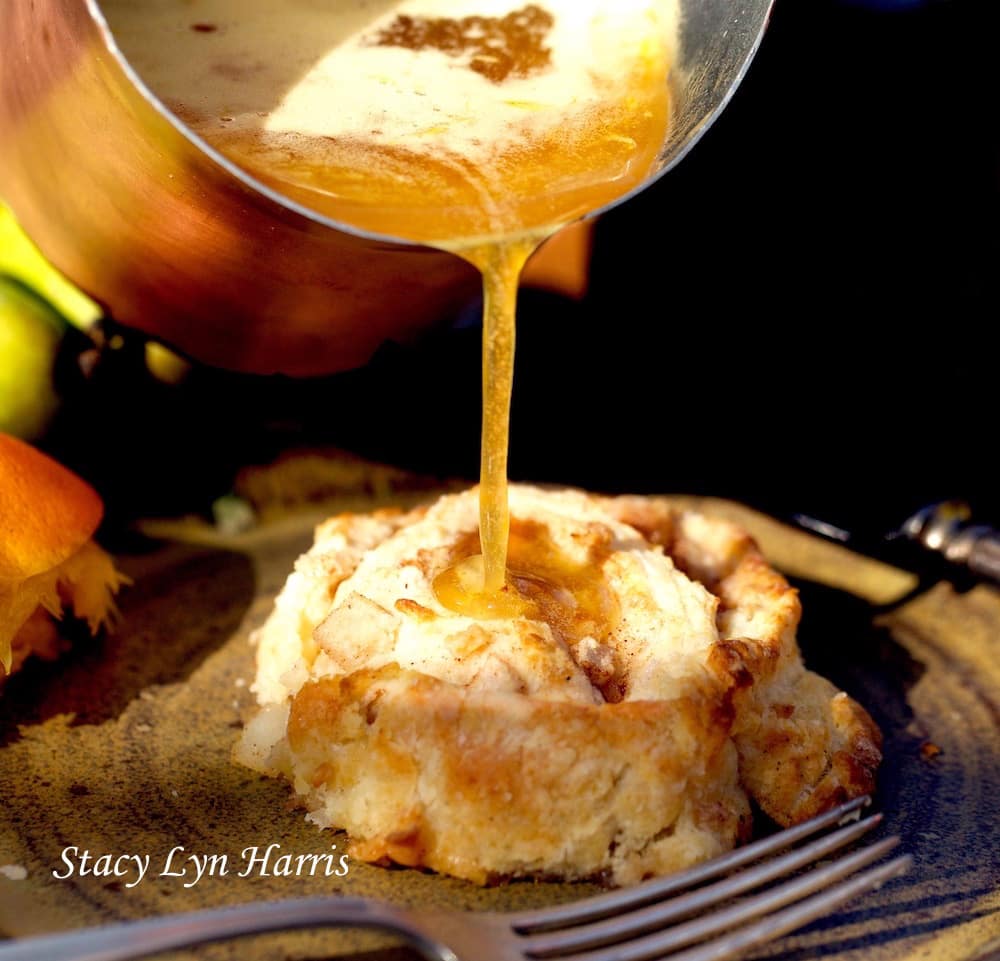 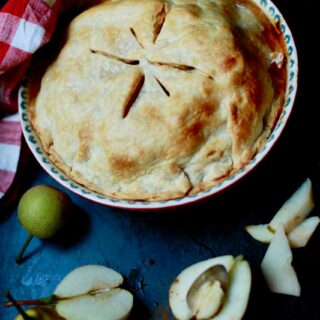 I need to use up all my garden pears this year, and this Homemade Pear Pie does just the trick! It perfectly captures the delicate, sweet taste of the pear, while the crust (my own homemade pie crust recipe) provides the perfect soft, flaky shell for the filling.
No ratings yet
Print Recipe Pin Recipe
Course Dessert
Cuisine American
Servings 8
Calories 869 kcal

For the Homemade Pear Pie

For the Homemade Pie Crust

For the Homemade Pear Pie

For the Homemade Pie Crust

Calories: 869kcalCarbohydrates: 123gProtein: 9gFat: 38gSaturated Fat: 17gCholesterol: 48mgSodium: 479mgPotassium: 318mgFiber: 8gSugar: 53gVitamin A: 609IUVitamin C: 9mgCalcium: 62mgIron: 4mg
If you like this recipe, please give it a star rating to help other cooks find it!
Follow me on Instagram and tag #stacylynharris so I can see all the SLH recipes you make. ♥
Tried this recipe?Let me know how it was! 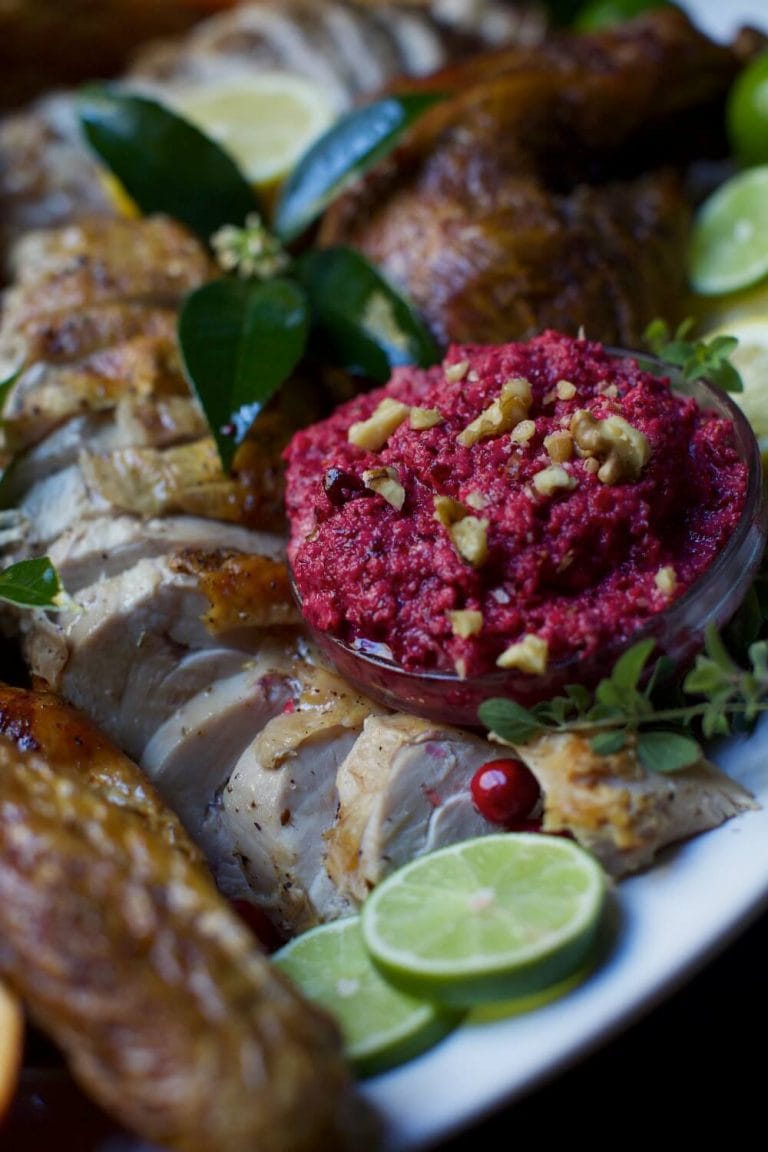 Imagine a beautiful Thanksgiving side that is so quick and easy, even a five year old can make it! This Cranberry Orange… 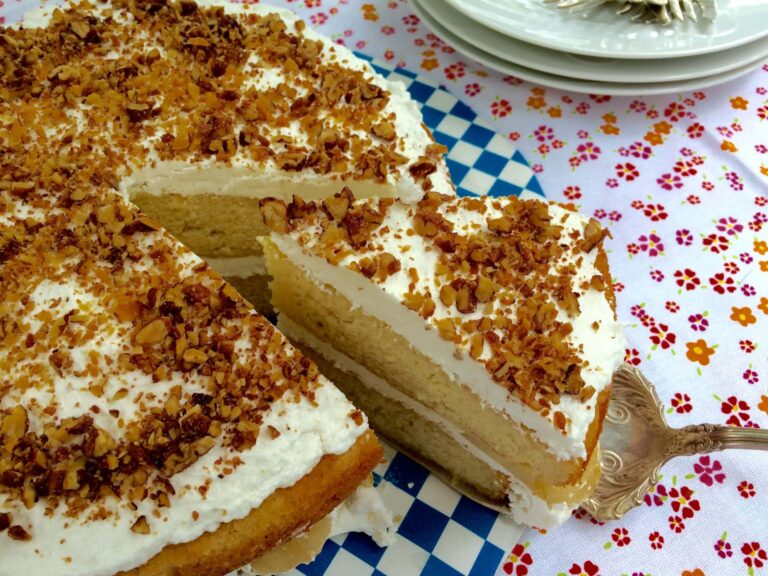 The origins of the Hummingbird Cake can be found in Jamaica’s “Doctor Bird Cake.”  The cake is named after a variety of… 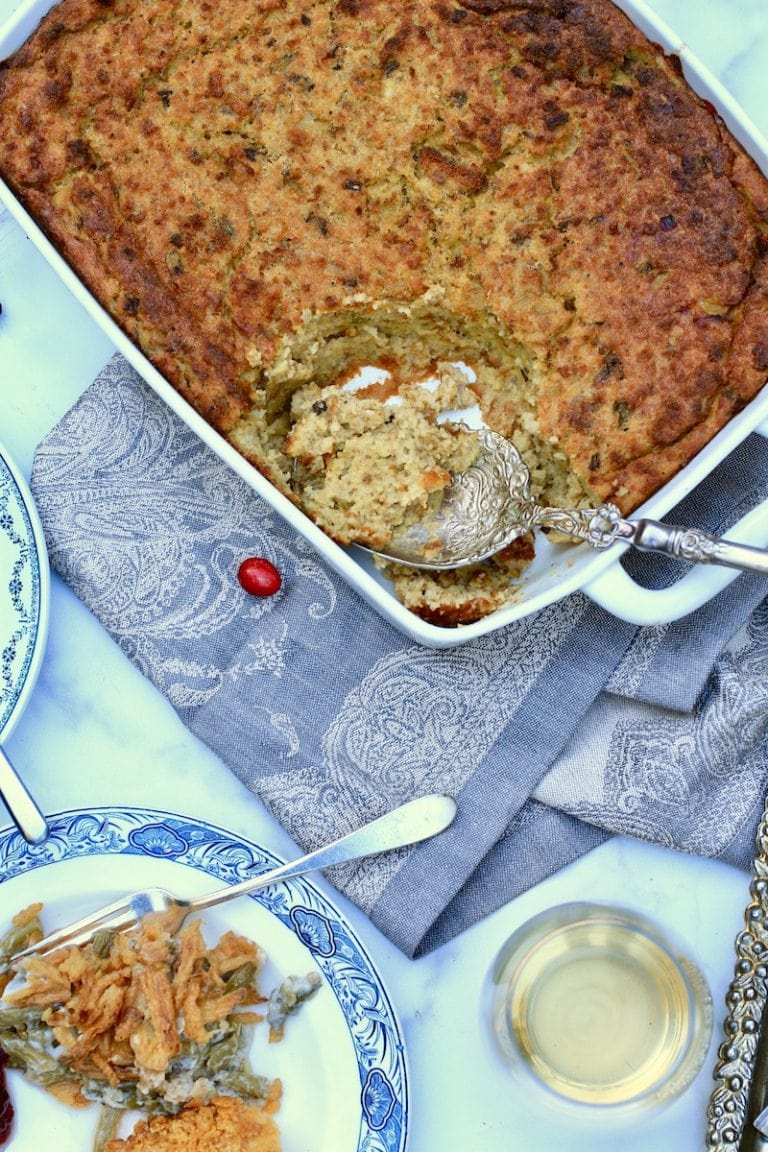 Creating this Southern Cornbread Dressing recipe has been a pleasure, yet a little grueling. Truthfully, I have never tasted any better dressing… 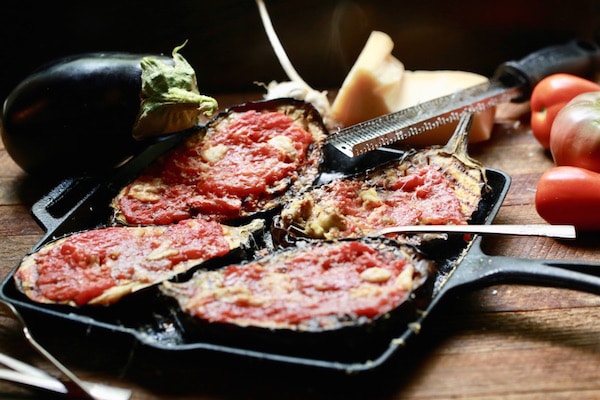 Grilled Eggplant Parmesan is an easy, low-carb meal choice. The flavors are classic and the ingredients are healthy (and in-season during the… 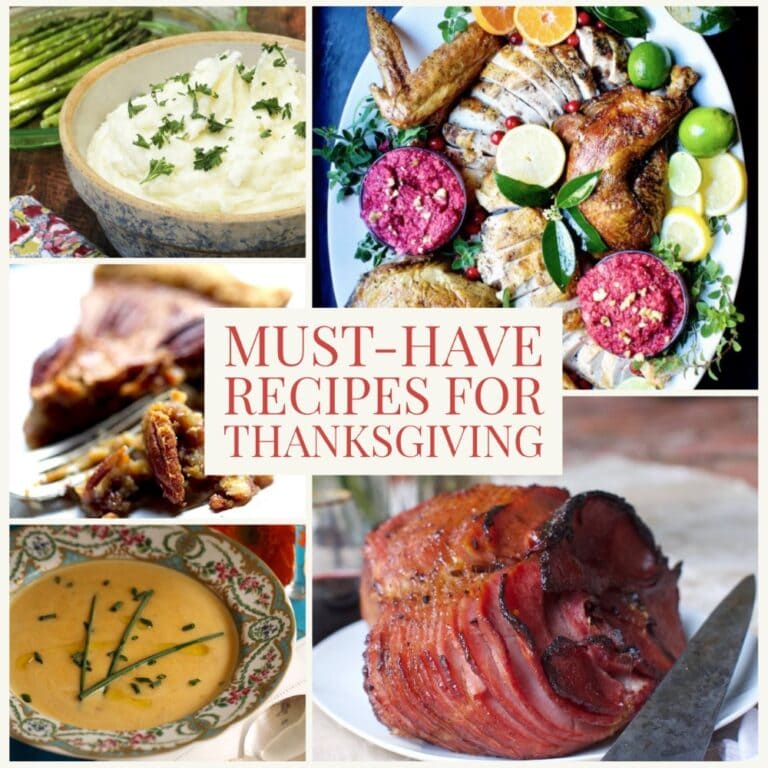 Here is a new, expanded collection of my best Thanksgiving recipes. These recipes have all been tested and enjoyed on my own… 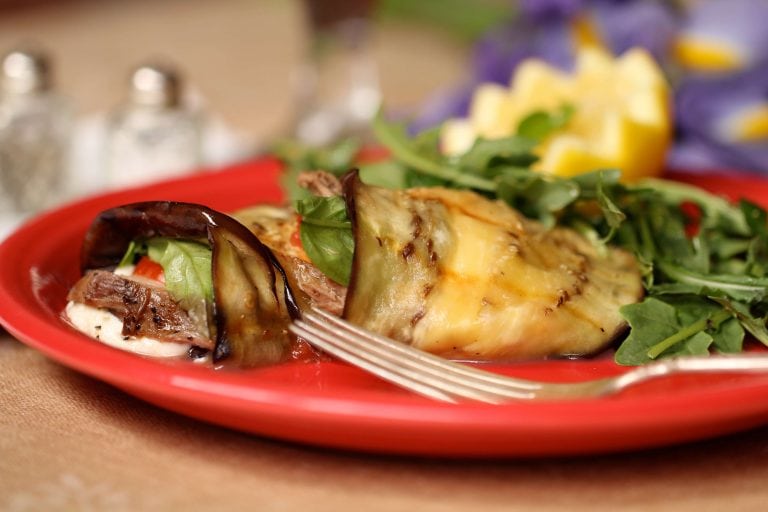 Looking for a Italian-style dish with a gamey Southern twist? Stuck on your low-carb keto, paleo, or Atkins diet and craving some…