I know that there are a large number of folks eating squirrel—it’s got quite a nice flavor. But I also know southern squirrel pot pie — or any squirrel dish — may sound a little strange to folks who haven’t discovered this meat yet. Believe it or not, squirrel is one of the best free-range meats you can serve on a dinner plate.

Squirrel Is a Sustainable, Ethical Meat

I’ve heard that squirrel is just about the most ethical meat you can serve, whether in a pot pie or any other dish. It’s free-range, plentiful, and local. The “local” part matters because that means it’s low in food miles: it doesn’t have to be trucked clear across the country when it’s literally right in your backyard.

Just be sure to follow safe practices when catching, dressing, and cooking your own squirrel. Of course, the same is true for venison and other wild game that you hunt and dress yourself.

Healthwise, squirrel can’t be beat as a source of protein. It’s free range, low in fat, and rich in B vitamins and iron. And of course, it’s got plenty of high-quality protein.

Squirrel meat is tasty! Some people think it tastes a little like chicken. I think it tastes kind of sweet and resembles a good cross between duck and lamb. This Southern Squirrel Pot Pie recipe is one of my favorite ways to showcase the unique flavor of this often-overlooked meat choice!

For this recipe, I’m using my signature Homemade Pie Crust! I’ve used it in a few different recipes on this site, and you can also find it in my cookbooks. 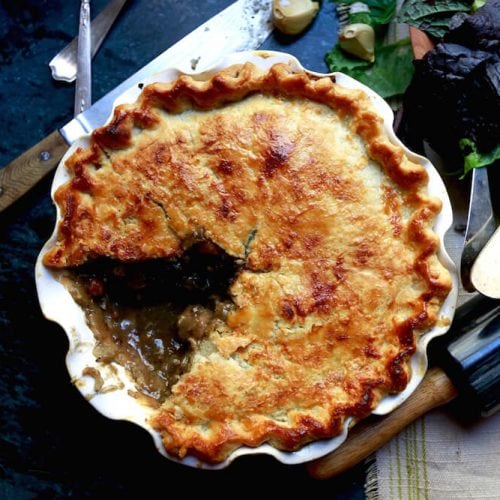 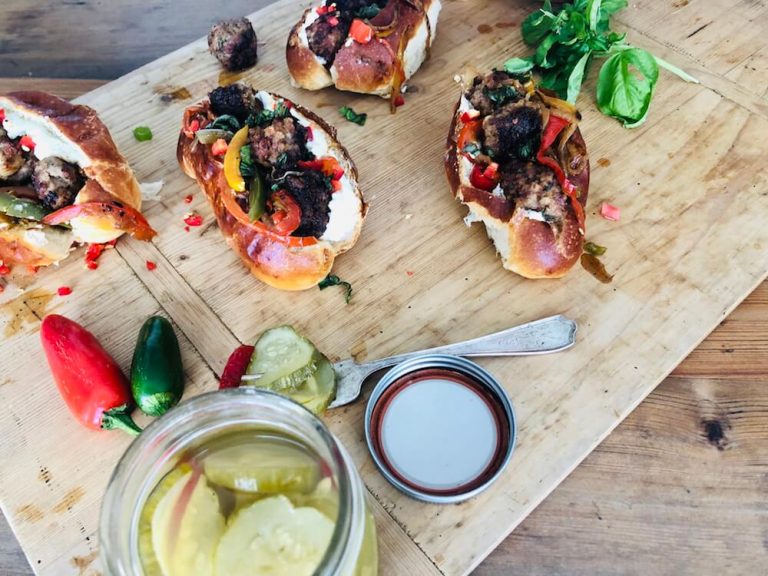 I’ve made a ton of sandwiches in my life, but nothing as extravagant as these rolls with venison meatballs, horseradish mayonnaise, and… 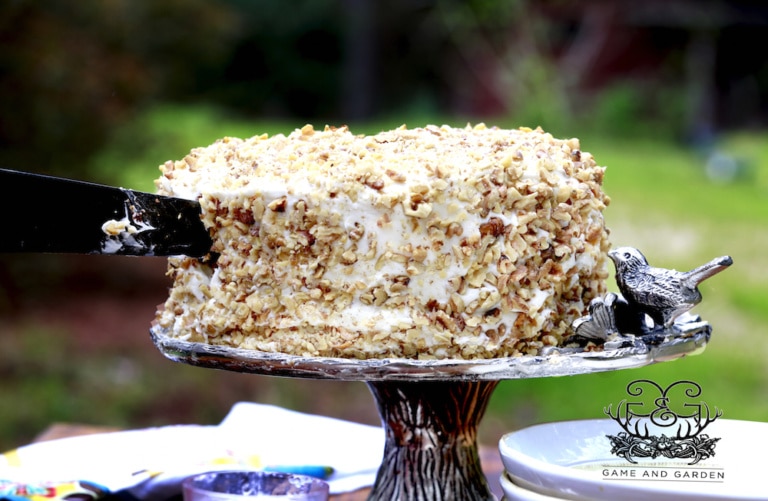 Since I have been blogging, I’ve met some of the most talented people that create flavorful meals using great Southern ingredients. I want… 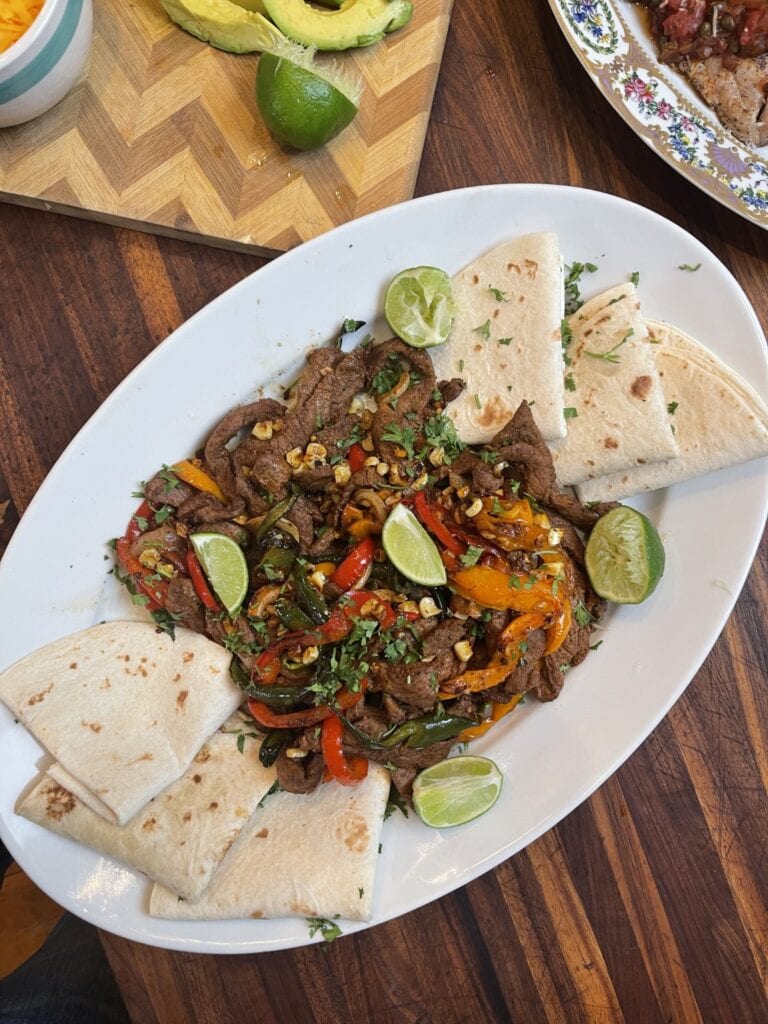 I love making venison fajitas! In fact, venison is my go-to wild-game choice in many recipes that traditionally use beef. For fajitas,… 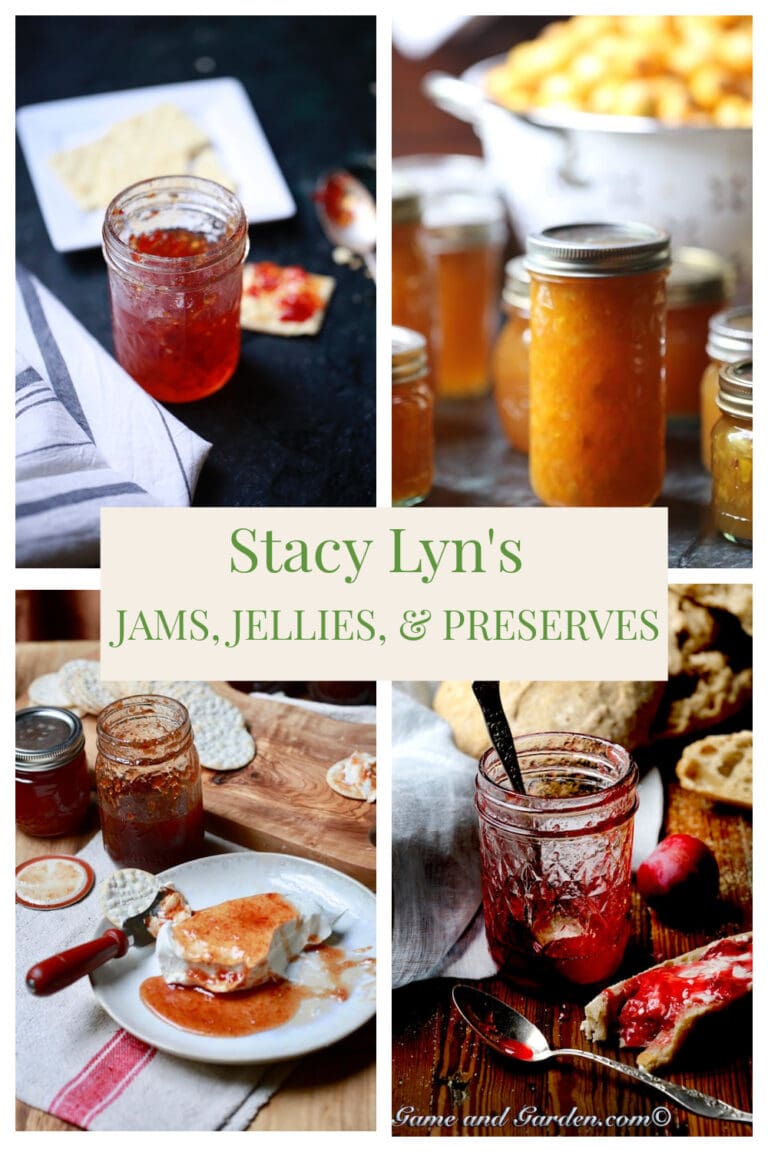 Canning Time Is Almost Here! Spring is here with summer on its heels! Soon it will be one of my favorite culinary… 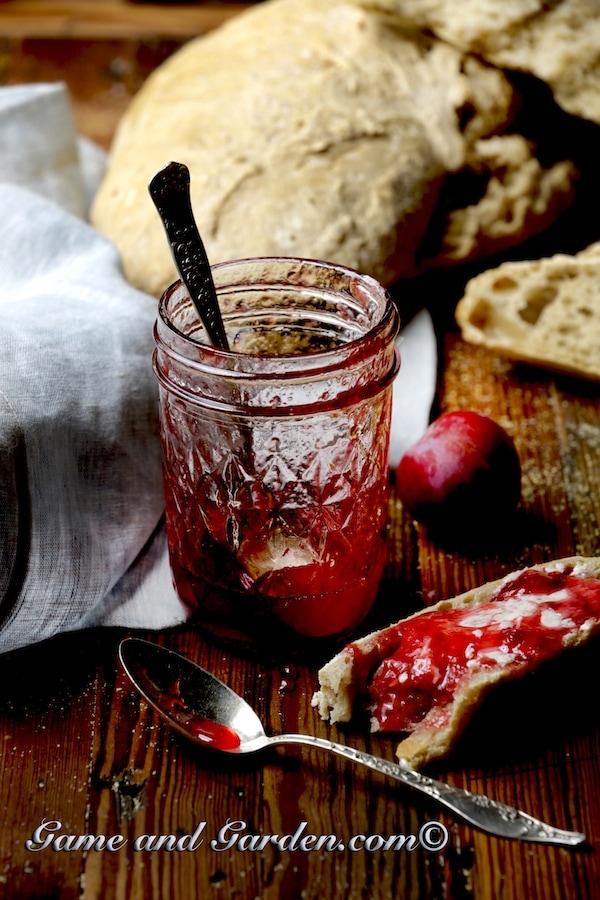 Plum Jam I love the mild months of spring, but dread when those days end and the hot summer months begin.  The… 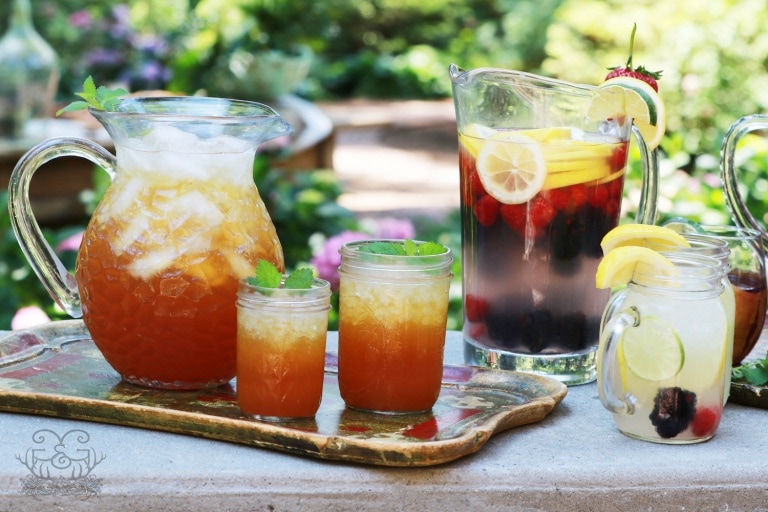 This southern peach tea is one of the all-time favorite beverages in my home. We love it on hot summer days —…