I used to have so much fun picking out my green outfit for school on St. Patrick’s Day so that I wouldn’t get pinched. Do any of you remember that? As grownups, we can have fun with this holiday by serving some tasty green food. 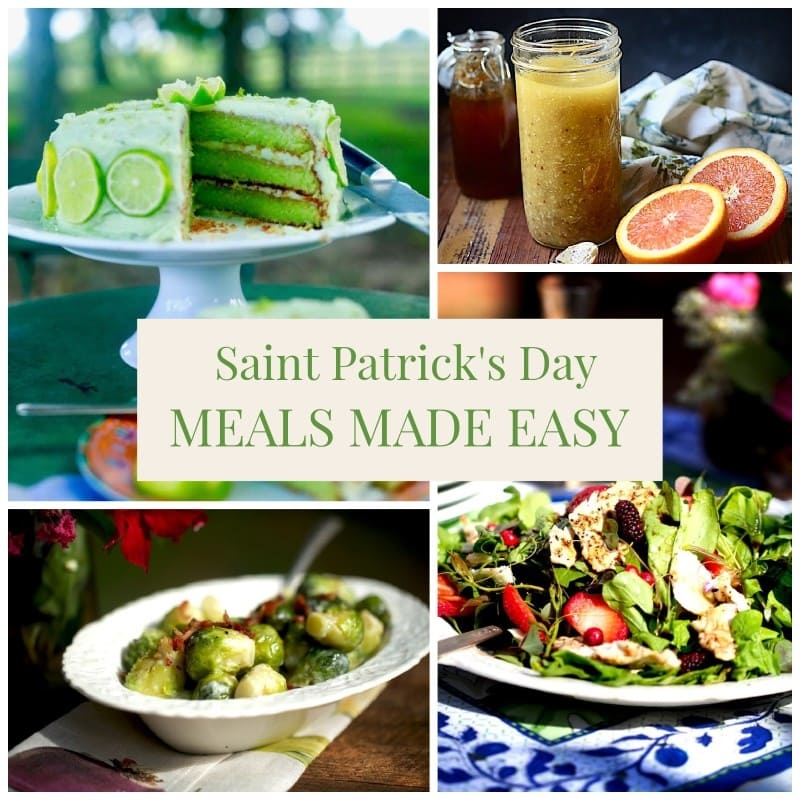 What is St. Patrick’s Day really about?

Here’s a little background on this holiday:

St. Patrick’s Day began in the 17th Century in celebration of Christianity’s arrival in Ireland. Strangely enough, St. Patrick himself wasn’t Irish. He was born in Britain to a wealthy family at the end of the 4th century and is thought to have died around 460 A.D. on March 17.

When Patrick was a teenager, Irish raiders took him prisoner and kept him captive in Ireland. During that time he worked as a shepherd, far from other people. Scared and lonely, the young Patrick turned to God for comfort.

After six years, Patrick escaped and returned to Britain. However, he had a dream in which an angel told him he needed to return to Ireland as a Christian missionary. After completing religious training and entering the priesthood, he did just that. He is credited with making Ireland a Christian nation.

What’s with the Green Food?

One reason Patrick was so successful as a missionary was that he incorporated Irish culture into his religious lessons. The green that we wear (and eat) mimics the green on the three-leaf clover (Shamrock) that St. Patrick used to teach the Irish about the Trinity of Christianity. I’m beginning to love this holiday!

So let’s celebrate Patrick by making some delicious green food. Below I dish up a few green dishes, as well as a few traditional meals served in this fun celebration. Happy St. Patrick’s Day! 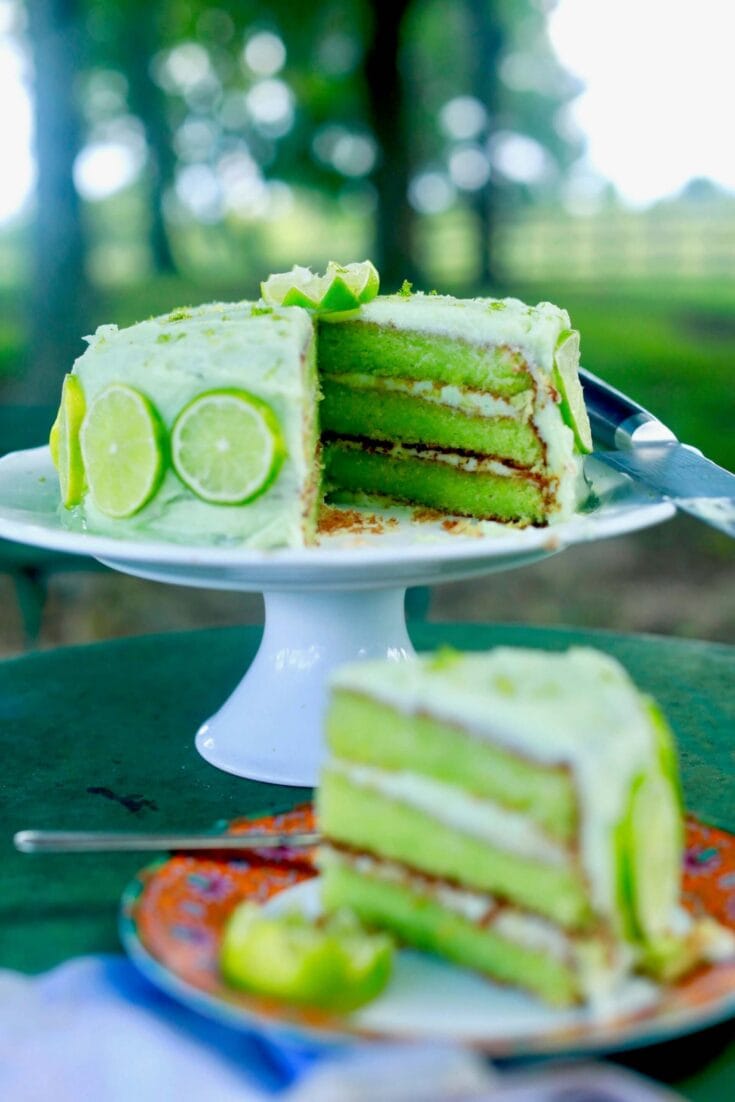 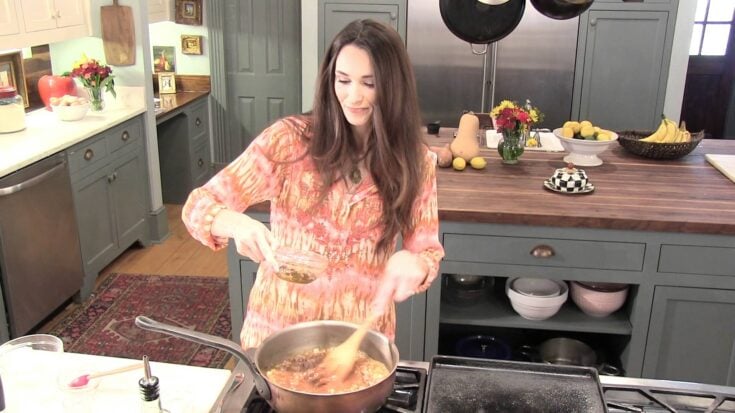 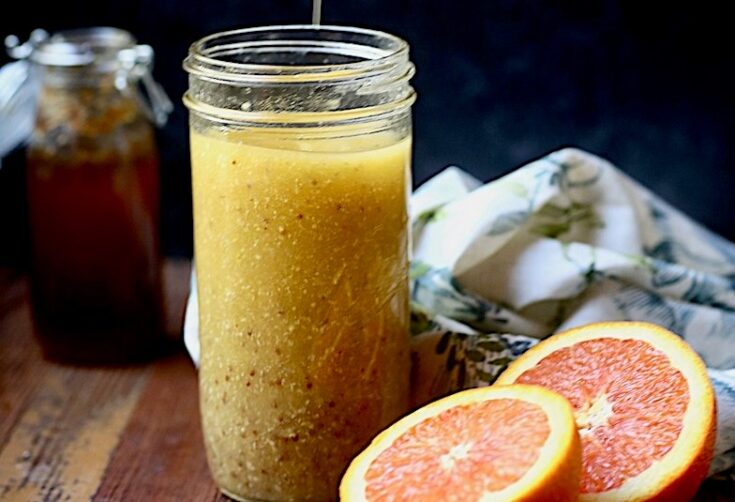 Citrus Vinaigrette with Orange and Lemon 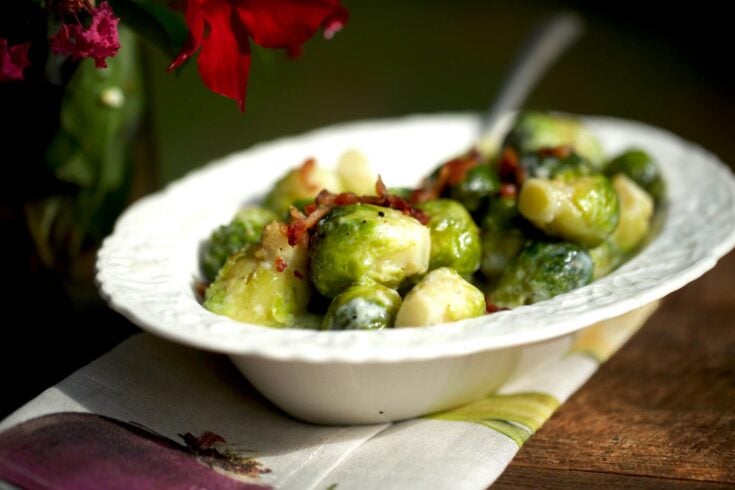 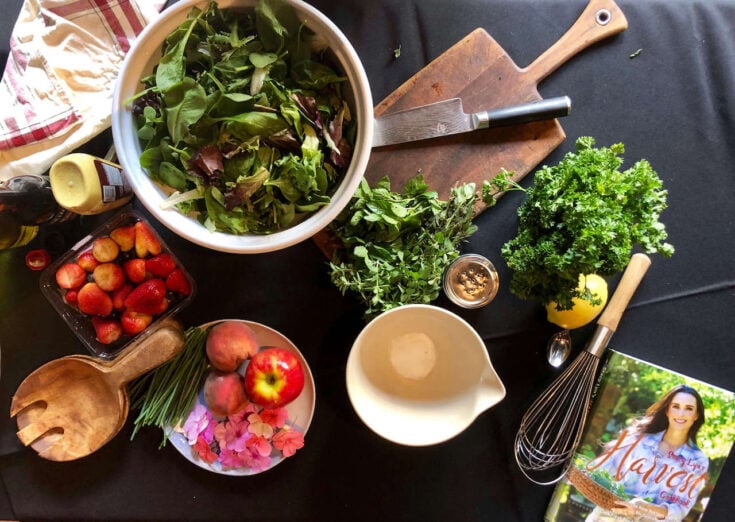 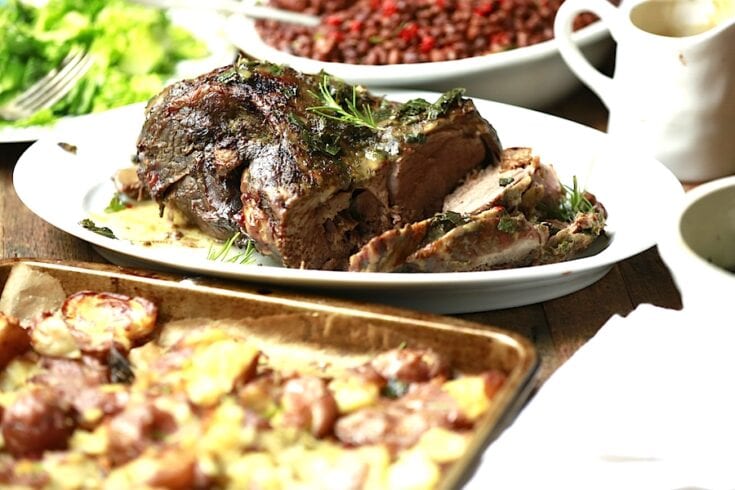 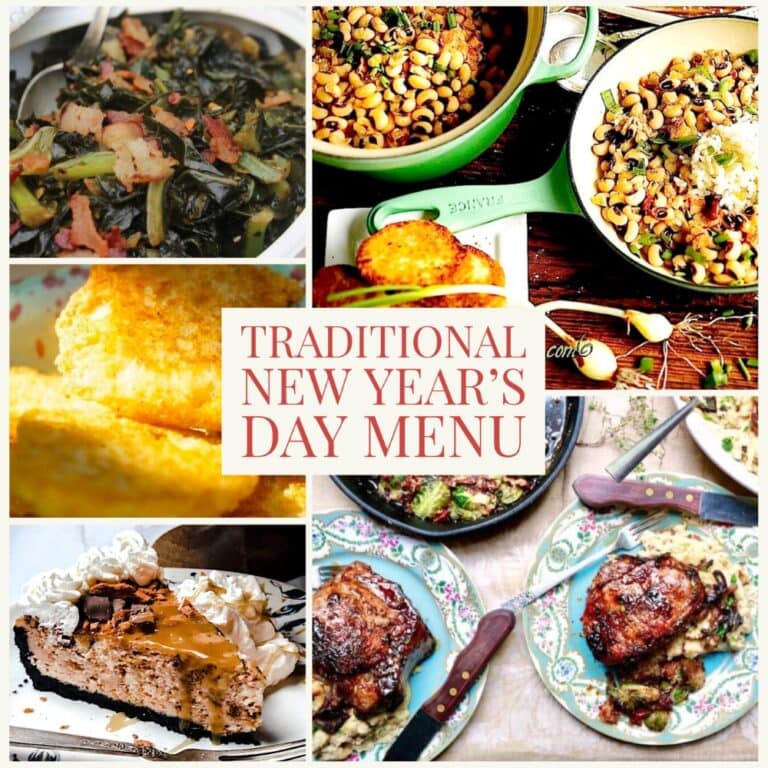 This Traditional New Year’s Day meal is one I’ve cooked for many years. Every other year, I like to mix it up… 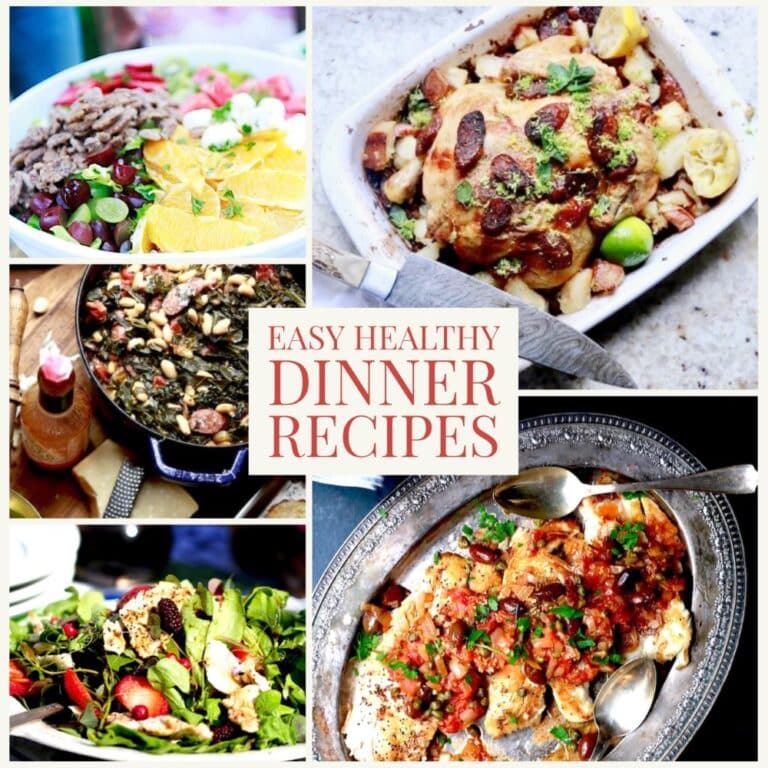 These easy, healthy dinner recipes are on the menu at the Harris household for the next month! We eat pretty healthy all… 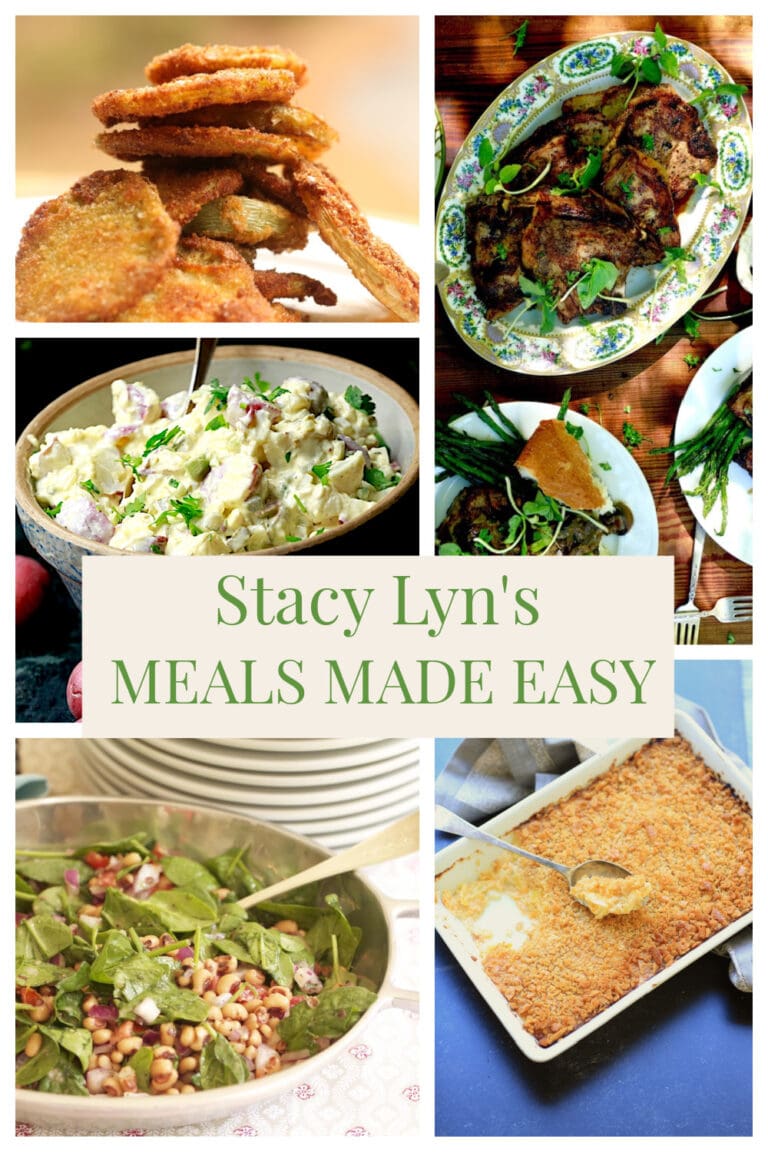 Super fast, tender and juicy pork chops. Can life get any better? Yes. It. Can. Fried Green Tomatoes make everything better. That’s… 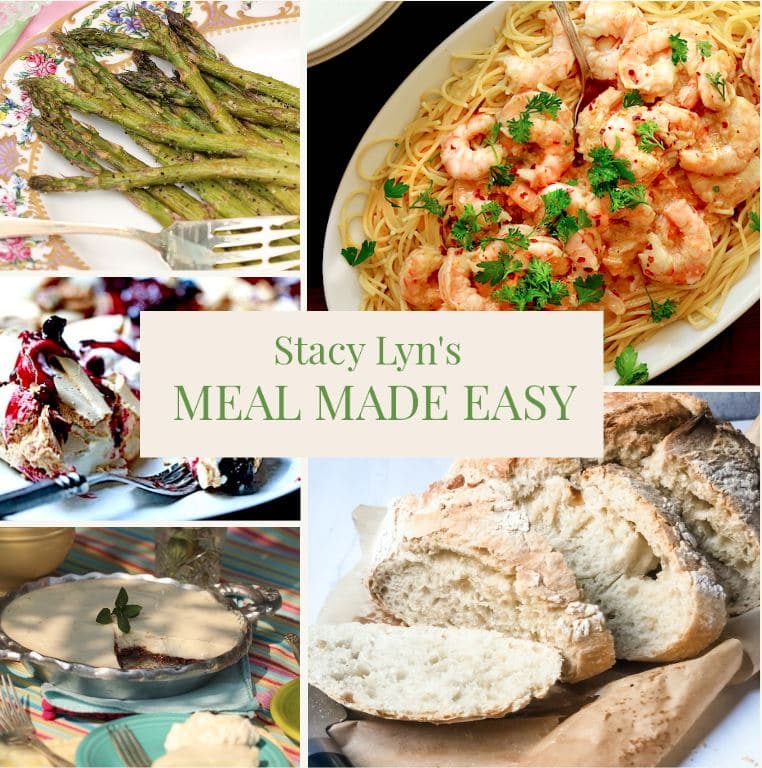 As I was perusing the website last week, I came across this garlicky shrimp scampi recipe I’d forgotten all about. My mouth… 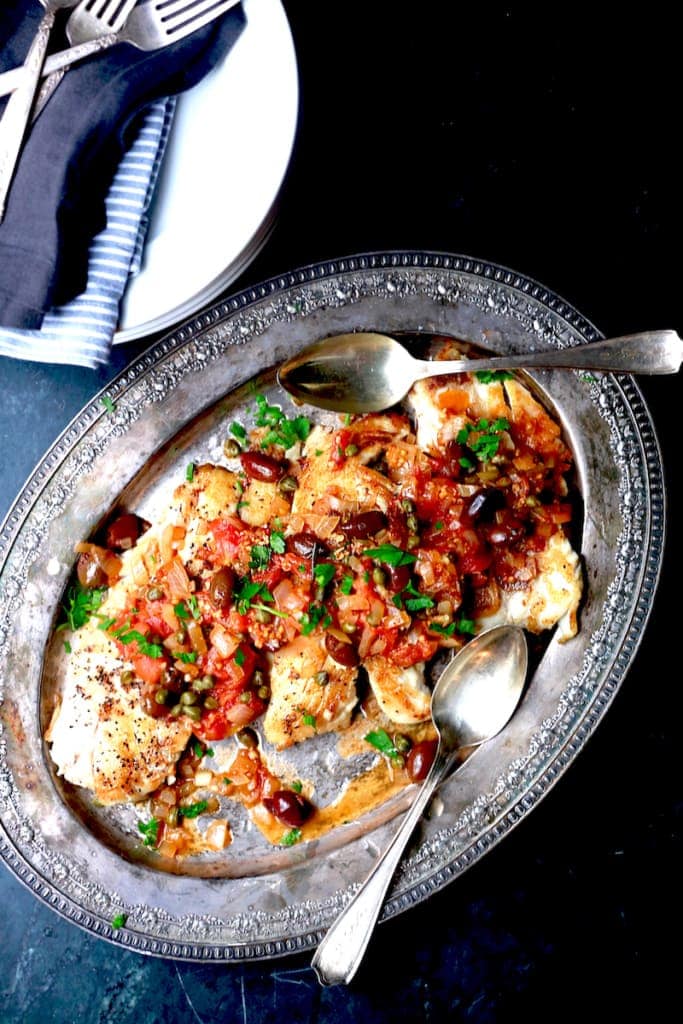 I just love a dinner with fish and the right sides to round it off. Besides being healthy, fish is super simple… 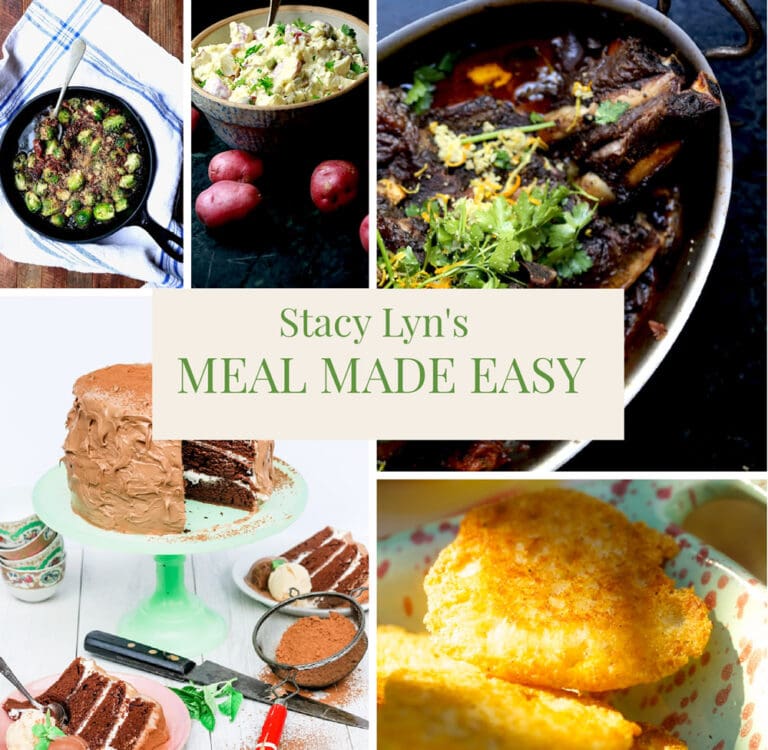 Meal Made Easy – I just love these days! I already have the meal planned out. I’m basing this meal around decadence….