If you haven’t been introduced to the wonderful world of fried desserts yet, you’re missing out! There’s no diet in the world that could keep me away from these scrumptious southern fried banana pudding pies as a special treat.

I used my signature pie crust recipe to make these amazing light, soft, and flaky pie shells. Then I fill them with delicious banana pudding pastry cream filling. Finally, like a true Southerner, I fry them! 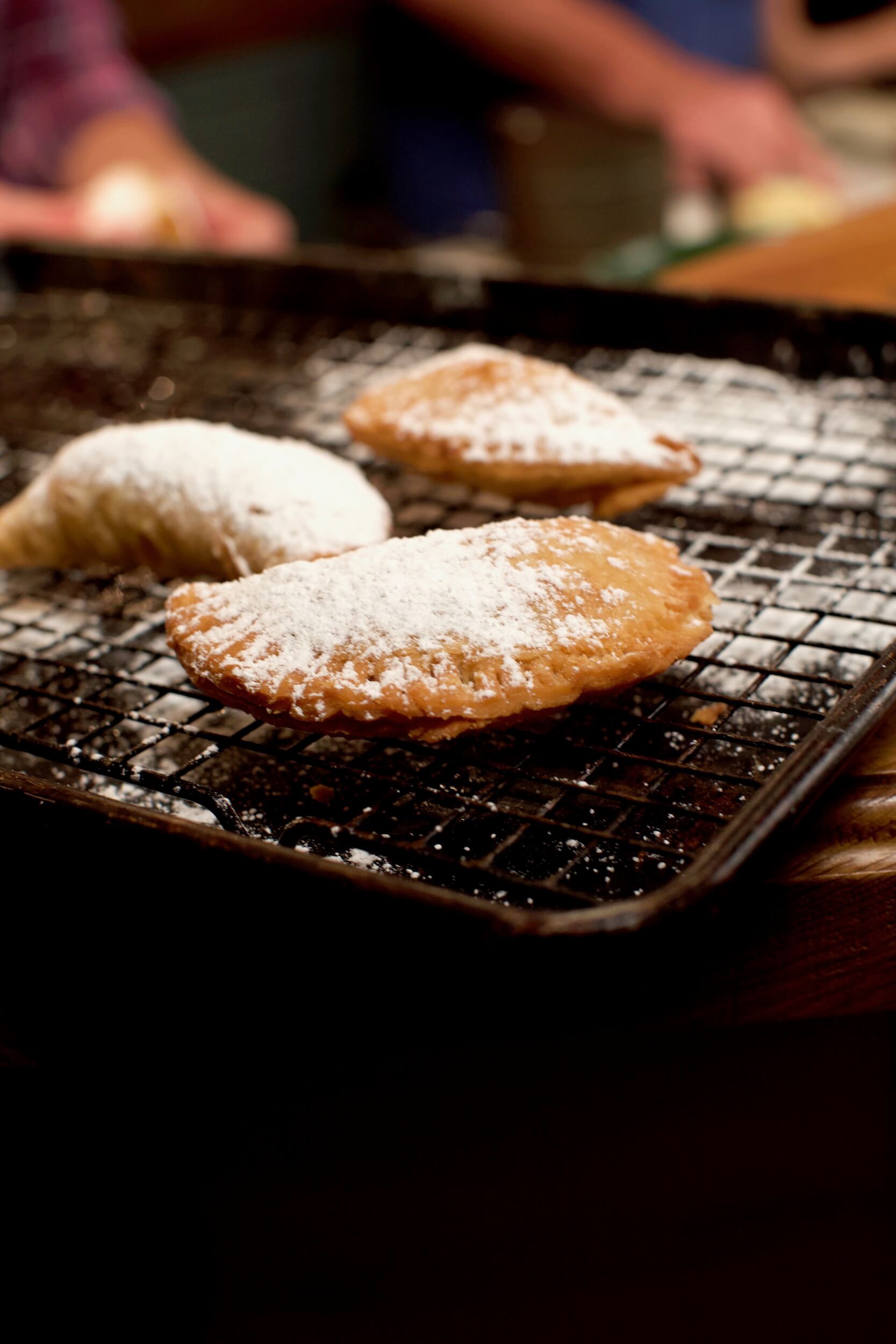 The end result is absolutely fabulous. You’re gonna want to have an endless supply of these things stashed away!

In the South, pies and banana pudding rule the dessert world. And I’m sure you also know that we fry just about anything here in the South. So I don’t think there could possibly be a better Southern dessert than a southern fried banana pudding pie!

There is a story to the development of this recipe. We celebrate each child’s birthday for an entire week in our home since there are so many kids in the house. The birthday child gets very special treatment for the entire week, including picking out the meals and desserts.

My second oldest son, Hampton, was having a hard time figuring out what desserts he wanted. Finally, about the 4th day into his birthday week, he spoke up, “Banana Pudding Fried Pie!” I immediately thought to myself, “That’s just genius!”

The wheels started turning in my mind to figure out exactly what would make a perfect fried banana pudding pie.

At a place near me called Peach Park, there’s a peach fried pie that is just tremendous. I’m sure some of you have heard about it. Besides the peaches, the crust is to die for.

People don’t think so much about the crust of a pie, but if isn’t right, the filling won’t stand a chance of shining. So I decided to use the Peach Park pie crust as my model.

A pie crust has to be light and flaky, but also needs to be sturdy enough to withstand frying. We get the sturdiness from using all-purpose flour so that gluten will develop. Adding an egg will also give the crust more structure. I don’t usually use eggs unless I need a lot of structure, as you do with fried pies.

For a fried pie, flakiness is more important than a tender crust. Leaving the fat in larger pieces will help you develop the flaky crust that pastry chefs dream about. A little acid will make it easier to roll out, too.

Now for the filling. This pastry cream has the perfect consistency to fill the fried pie. I add cornstarch to ensure my eggs won’t curdle and my pie will set.

Lastly, your bananas need to be ripe, or the texture and flavor will be “off.” You’ll want the bananas to have a few brown spots.

I’m happy to say that my crust and banana pudding filling turned out beautifully and made the perfect Southern fried pie! 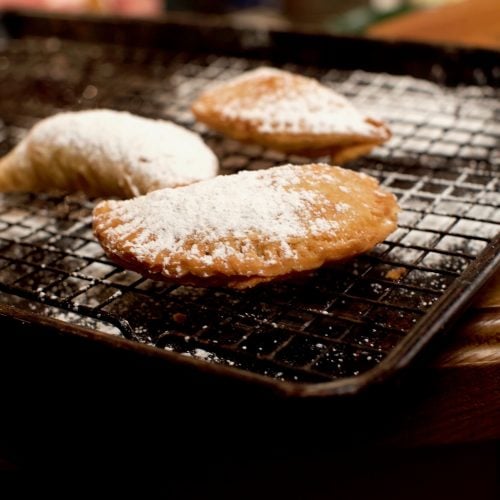 There's no diet in the world that could keep me away from these scrumptious southern fried banana pudding pies!
5 from 5 votes
Print Recipe Pin Recipe
Course Dessert
Cuisine Southern
Servings 8 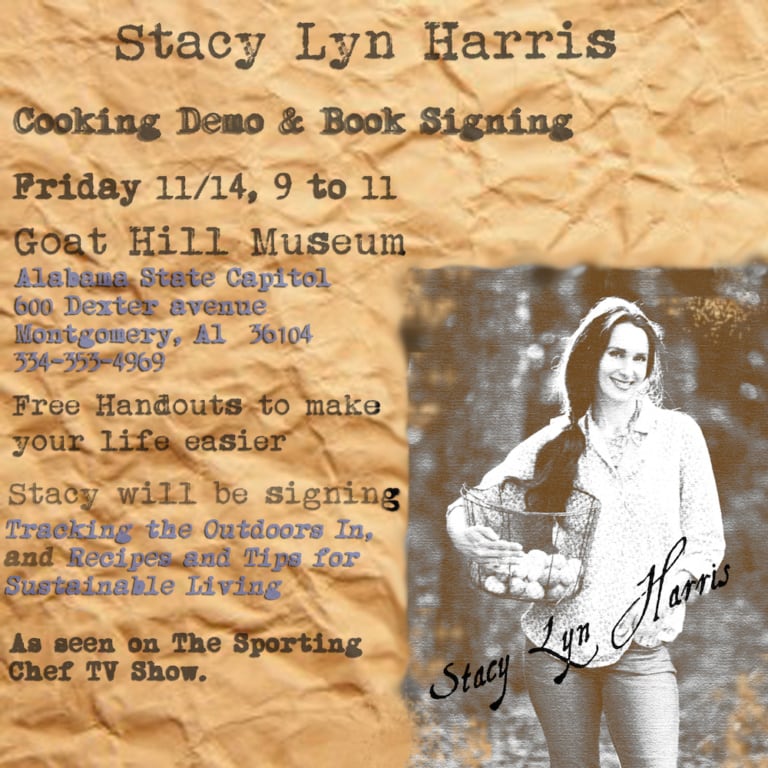 BOOK SIGNING AND COOKING DEMO: FRIDAY, NOVEMBER 14TH 9AM Come out for a free demo and book signing at The Goat Hill… 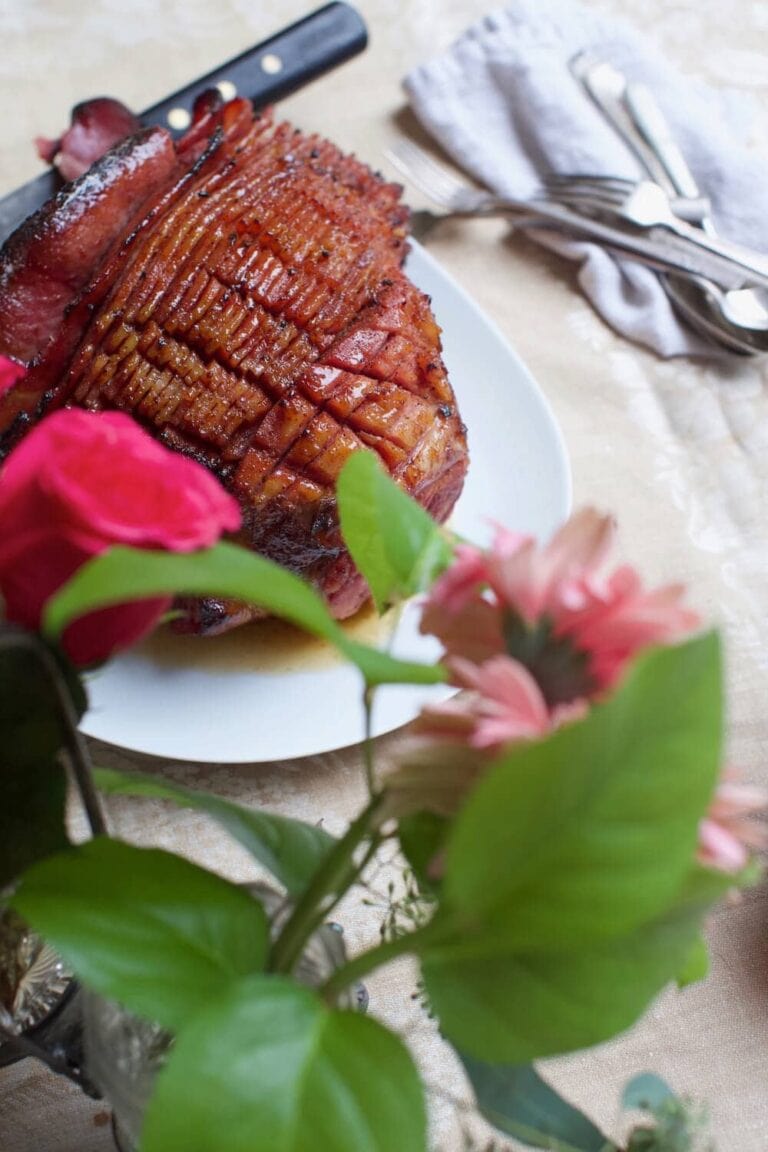 Come see me this Saturday, Sept. 14th at the Black Belt Treasures Cultural Arts Center in Camden, Alabama. There will be so much for…

Just do the next right thing…that was one of Elizabeth Elliot’s favorite things to say. I just can’t tell you how much… 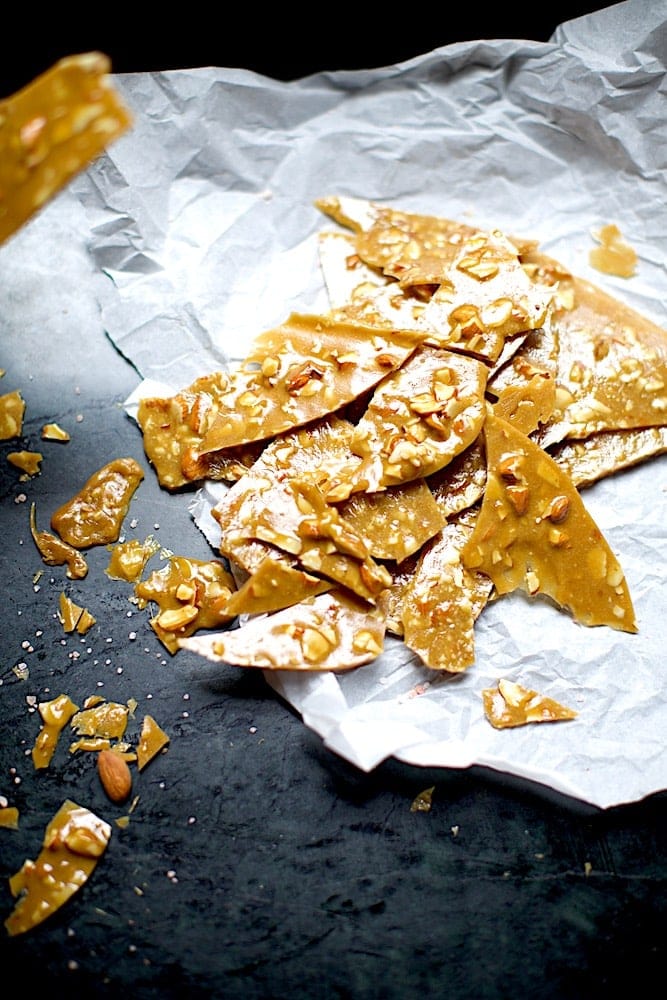 Now it’s time to talk about one of my all-time favorite snacks. It’s sweet, it’s salty, it’s got a lot of crunch… 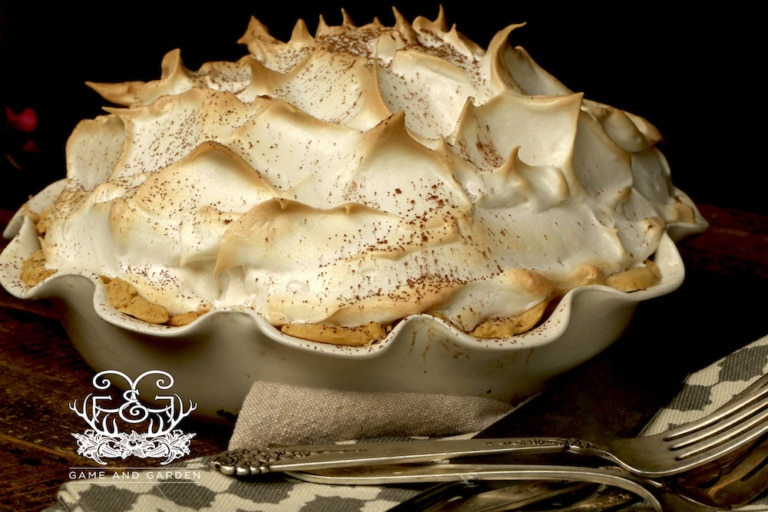 Grandmama’s Chocolate Meringue Pie is classic, traditional, simple, and well…perfect. Often times with meringue pies, there are problems: the meringue may pull…