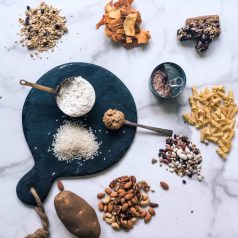 Helping Scott navigate this difficult time with his dental practice is just one of my many duties. These unpredictable and stressful times require me… 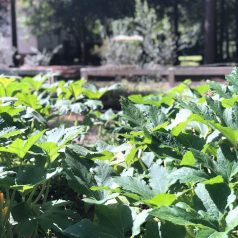 Views From My Garden

When people see my garden, they usually gawk at how expansive it is. Yes it’s big, and keeping a garden of that size can… 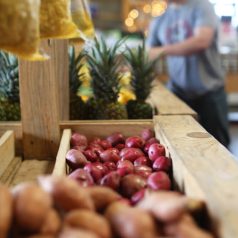 How to Stock Your Home Away from Home

Whether you are renting a beach condo, a mountain lodge, or just want to stay out of the grocery store a while, there is… 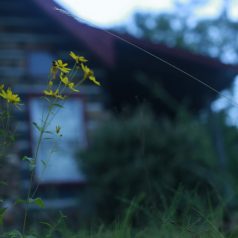 Goodbye to the Old Cabin

This past summer, our family said goodbye to our log cabin. It was a bittersweet moment. We bought a new piece of property earlier… 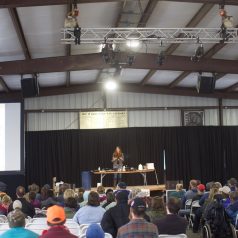 Having a Blast at the Homesteaders Conference 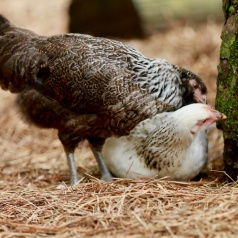 6 Reasons Why It’s a Good Idea to Raise Chickens

Some might say that knowing how to raise chickens is going out of style. Well, if that’s the case, then call me old-fashioned! I… 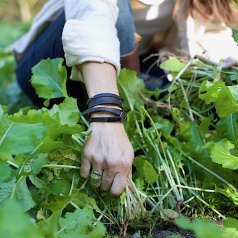 How to Thin & Harvest Greens for Easier Cleaning

I adore rows of mustards, collards, and turnips growing in the garden without competition from weeds or stray grass. It’s beauty is irreplaceable in… 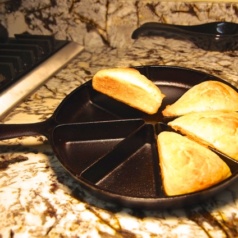 Cast Iron Kitchenware: History, Advantages, and Selection of the Kitchen Icon. Since the founding of this Country, Americans have and continue to prize cast iron cookware. By the beginning of the 20th century, the cast iron skillet was a common household appliance, renown for frying and searing. In the South, cast iron pans are not only beloved for preparing a favorite treat, cornbread, but is part of its history. 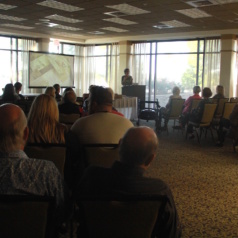 What a week! It was a pretty exciting week as I prepared to speak at the SEOPA Conference. Preparing for cooking demos and speaking events is always… 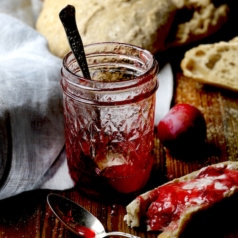 Plum Jam           I love the mild months of spring, but dread when those days end and the hot summer… 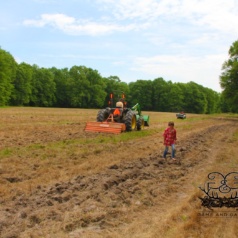 What a great delivery! Our family is about to create a wildlife sanctuary. It’s is time to plant fields full of excellent nutrition for… 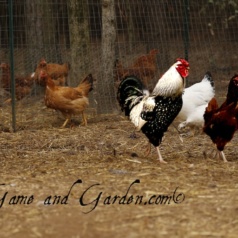 How to Get Started Raising Chickens

Raising chickens is an amazing adventure.  Chickens, by far, are one of the most beneficial domesticated creatures in the world.  They are not…