Pruning a tree is one of the best things you can do for it. Pruning is essential to help maintain a tree’s health and promote its growth. While it may seem like a daunting task, I’ll teach you all the basics that so you’ll feel confident about the process.

What is the Purpose of Pruning a Tree?

Just like cutting split ends to keep your hair healthy, pruning trees has many benefits for the tree. You should trim and prune your trees on a routine basis to promote healthy, productive trees.

When Should You Prune Trees?

While it’s never a bad idea to remove a broken or diseased branch, certain times of the year are better for pruning than others.

Generally, mid to late winter, when the trees are dormant, is the best time to prune. The trees aren’t putting any resources or energy into production during the winter, so it’s an ideal time to cut them back. In addition to the trees being dormant, insects are less prone to attacking them in the winter months.

Then when spring rolls around, the trees can focus their efforts on the new growth instead of feeding old branches.

Pruning trees is a great winter chore to get you in the gardening mood after a season of rest.

What’s The Difference Between Pruning a Tree and Trimming It?

Pruning is necessary to remove dead, diseased, and falling branches; trimming is done more to keep the shape for aesthetics and prevent overcrowding.

When I was a child, my grandparents had shrubs all along the front of their house, and they would pay me to keep the trees trimmed during the summer. My grandmother ran a tight ship and never wanted her shrubs, let alone her house, to look unsightly. Grandpa used to tease her and say it was time to give the shrubs a high and tight, just like he kept his hair.

While both pruning and trimming should be done annually, pruning should only be done while trees and shrubs are dormant. Trimming, on the other hand, can be performed any time of the year, as long as you don’t trim too much (see below).

How Do You Properly Prune a Tree?

When you prune a tree, every cut should be intentional — for a particular purpose. Improper pruning can damage a tree for life, so it’s essential to understand the basics before you start cutting.

The first step is to evaluate your tree. Look it over and see what you observe. Second is to ask yourself the following questions:

A “yes” to any of these questions indicates a need for pruning. Once you’ve performed your tree evaluation, you can mark your tree with a string or tape to identify which branches need to be pruned.

Eventually, with enough practice, you’ll be able to walk past any tree on your property and instinctively know which branches need to be pruned.

Parts of A Tree: Tree Anatomy

Oddly enough, tree anatomy was skipped in my school days. At least, if I ever learned it, I certainly have forgotten it over the years. Thankfully, we are never too old to learn something new — or learn it again after forgetting it.

Do You Prune at an Angle or Straight?

When pruning a tree, you should make your cuts at a 45-degree angle to prevent disease and water damage.

Another important part of pruning or trimming is to make sure you have sharp tools. Dull pruners or sheers can bend and damage a branch instead of helping it.

University of New Hampshire Extension shares How to Clean and Sharpen Your Pruners.

Where Do You Cut When Pruning A Tree?

When pruning larger branches or limbs, make three cuts instead of one big cut. Take two shorter cuts from the end of the branch towards the final cut. This will help prevent the branch from ripping or tearing the bark. You can use a rope to help guide the branch down as well.

What Branches Should You Cut When Pruning?

How Do You Prune a Tree Without Killing It?

I have this saying when I cut hair: I can always cut more off, but I can’t glue it back on. I like to apply this principle to pruning trees as well.

Mistakes to Avoid When Pruning a Tree

To Tar or Not To Tar? Sealing The Wound

As parents when we hear the word wound, our first instinct is to fix it, cover it, and help it heal. Unlike humans, trees have developed a natural mechanism that has helped them heal their wounds for thousands of years without the aid of tar, paint, or any other substance we’ve been applying.

A properly pruned tree or shrub will seal off wounds and prevent decay organisms from entering the trunk.

Tar and paint can in fact hinder the healing process by trapping in moisture, thus encouraging rot and disease. Best to leave the tree to do what trees do best.

Not All Trees Are Created Equal

While the principles are the same, and the benefits of pruning trees are all the same, the method varies from tree to tree, just a bit.

Peach trees require some special care. Click here to learn how to prune a peach tree. 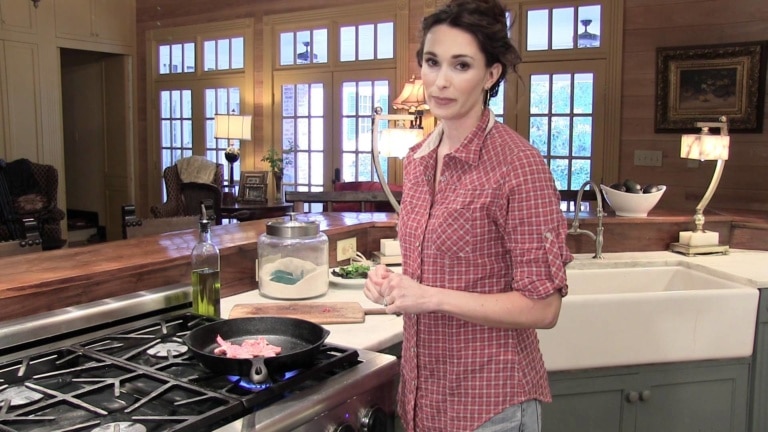 There are a million ways to serve semi-deboned quail. I will be posting new ways in the future, but for now this… 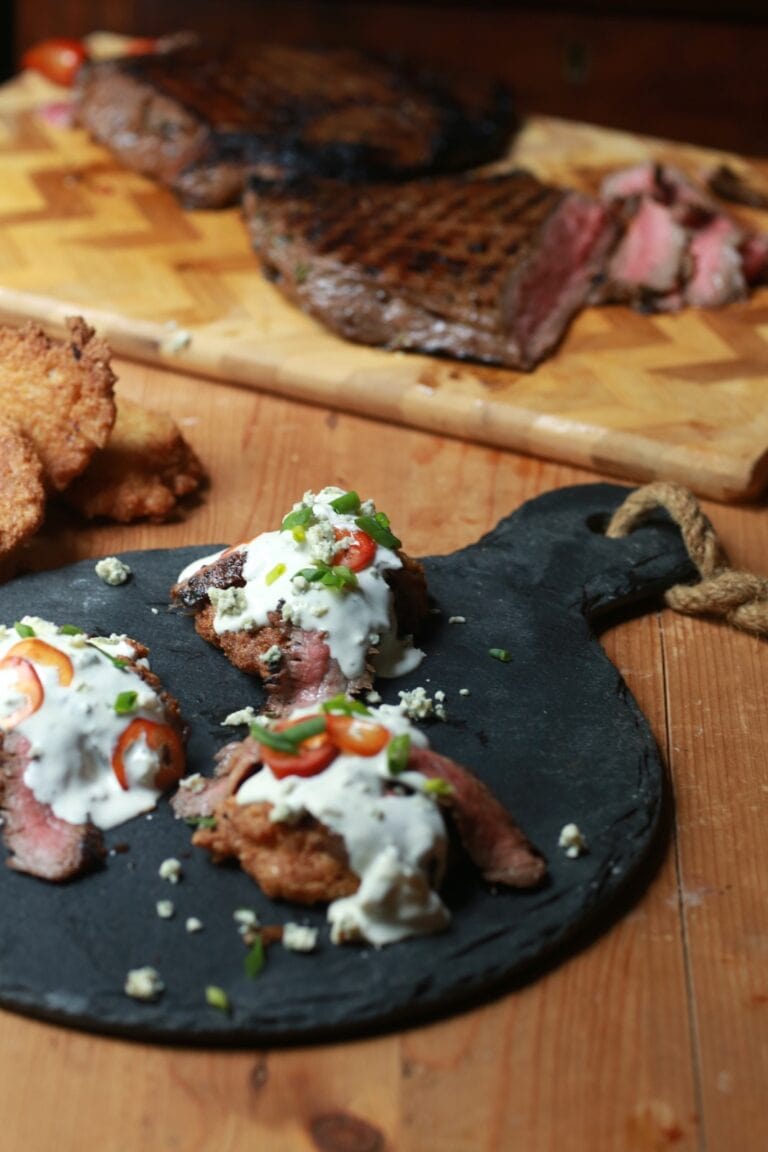 Lime marinated skirt steak or venison steak — cornbread with a kick — and blue cheese! Is your mouth watering yet? This… 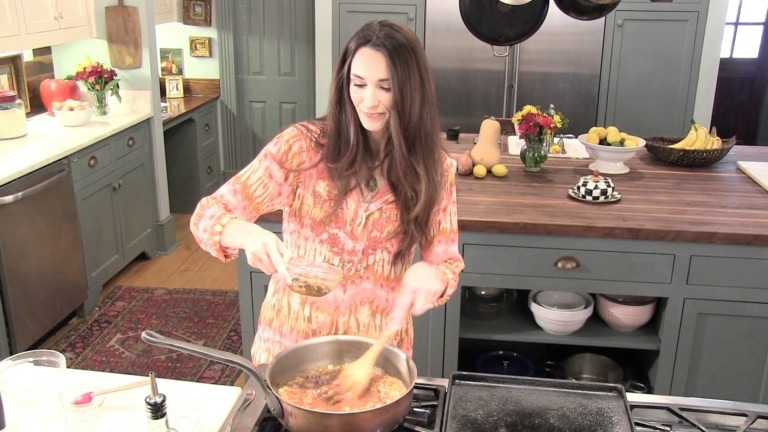 A New Twist on a Traditional Favorite I love to experiment with combinations of flavors and cuisines. This dish is a new… 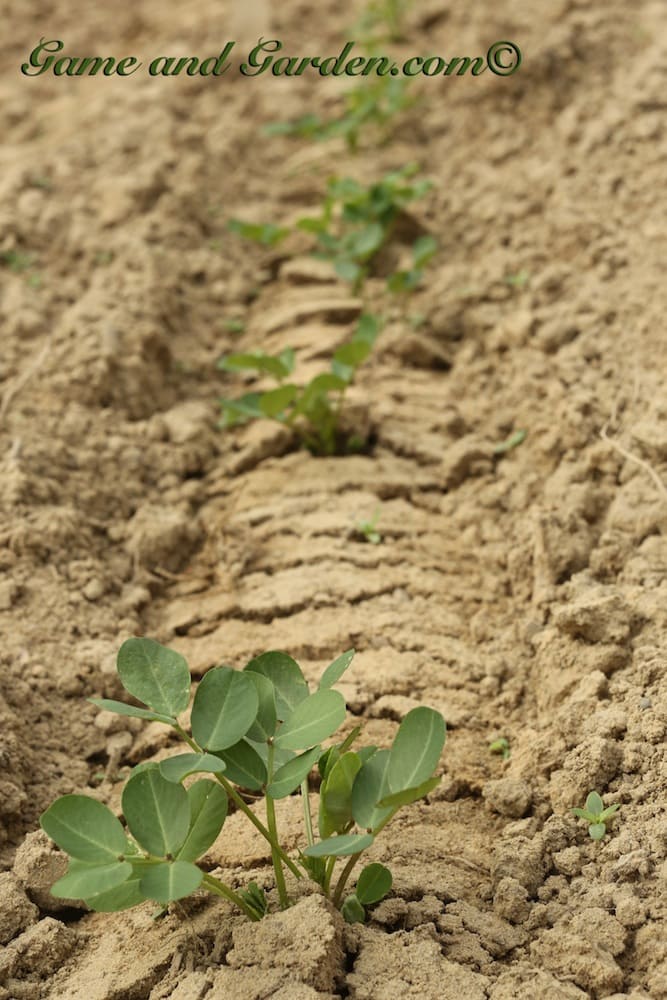 I grew up listening to my father’s hunting stories containing episodes of hunting deer around peanut fields in Pike County, Alabama.  That… 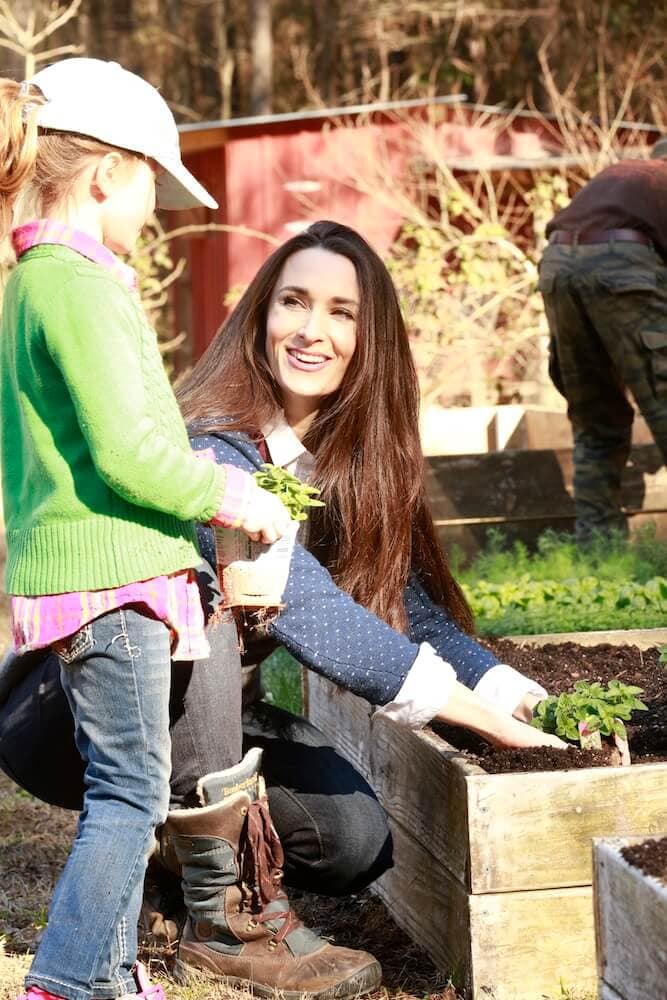 Gardening is one of the greatest joys in life at just about any age. Kids and adults alike can enjoy gardening together…. 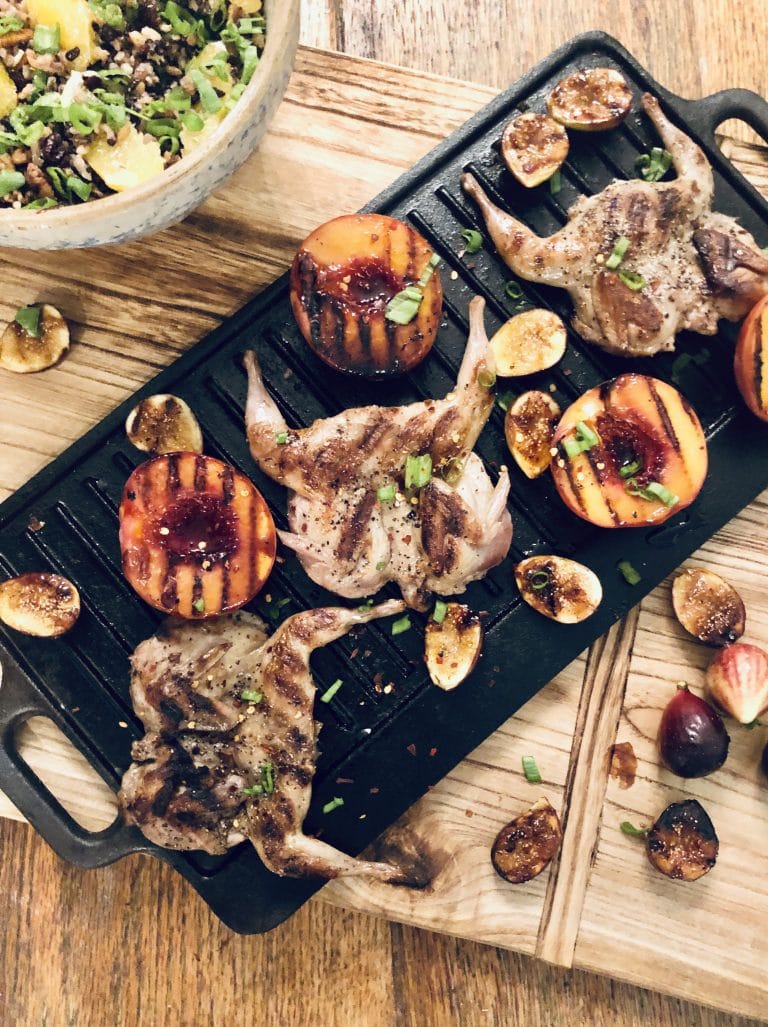 Grilled Quail with Caramelized Peaches and Figs is a match made in heaven. I love cooking with fruit, especially peaches. They bring…