Stacy Lyn Harris was interviewed and featured on Huffington Post after her book release! Here’s a link and snippet and a few quotes from the article:

And while she’s made her name as the kind of gal who can head outdoors and bring back dinner, Harris is quick to point out that any of the recipes in the book, HARVEST,  can certainly be made with items from your local grocer – she just likes doing things the hard way.

Which has not always been the case. Harris was a town girl, an only child growing up in Montgomery, AL where she learned to cook at her grandmother’s side. But when she was in college studying to be a lawyer, she met husband Scott, a dental student and avid hunter and fisherman. Stacy got a peek at a different way of life.

But you’re seeing chefs change the way they cook now back to the way things were 70 years ago, the trend is to cook bright food and serve it with a lighter entrée. That’s what the South is becoming, the ‘new old South’ kind of feel and I think it’s the same everywhere – the idea is to keep produce in its natural state as much as possible to really get those flavors through and not hide or mask them in any way. Beautiful plates make tasteful plates.”

One thing she’s never been able to do though is “find time for Stacy. I didn’t ever do anything without the kids – I look back now and I think that’s probably the way it was meant to be. Once in a while I’d tell my husband, ‘I’m really about to lose my mind’ and I’d go for a long country drive. When the kids were younger, that was a time of learning to say ‘no’ to myself – I’ve had to say no to a lot of good things to get accomplished what I wanted to get accomplished.” 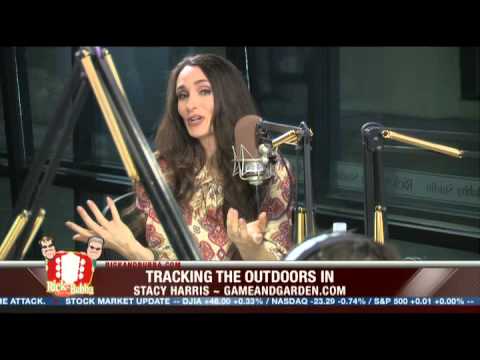 Join me at the Blade Show for my knife demonstration on Saturday, April 9th, in Atlanta sponsored by F + W Media…. 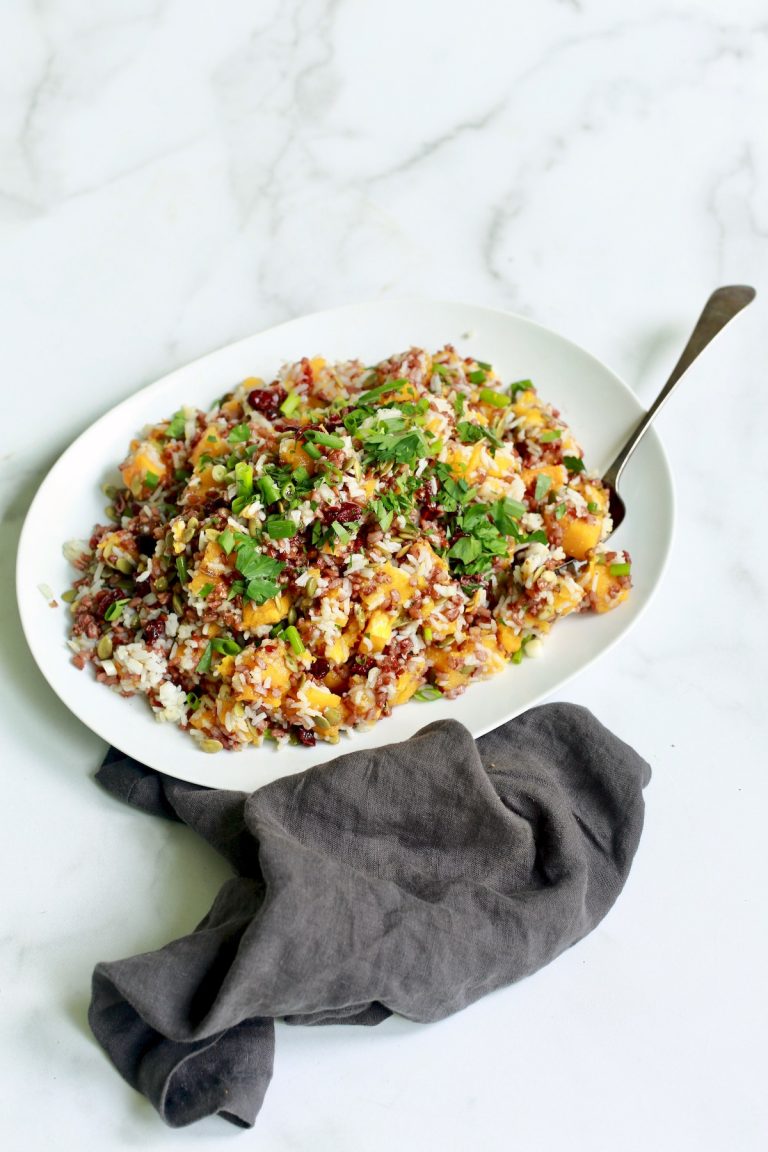 Wild Rice has to be one of the best bases for salads. It has a nice chew and and a nutty taste;…

I have been running around like crazy writing recipes, cooking them, re-writing them, taking photos, etc. As a result, I am beginning… 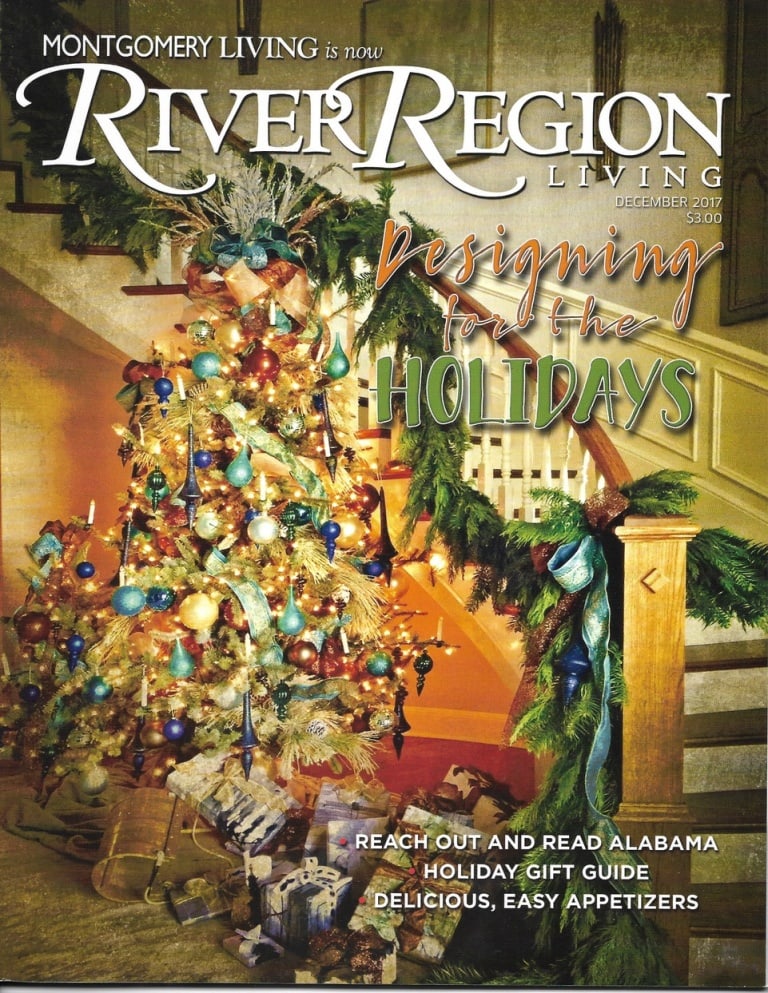 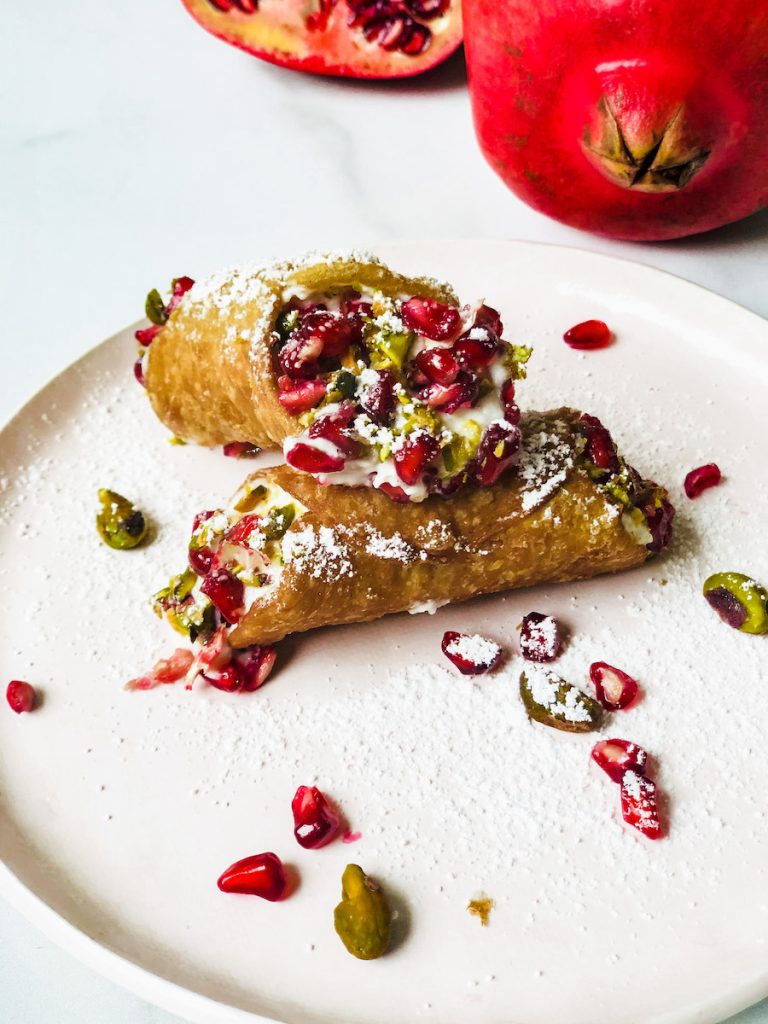 This is the Best Cannoli Recipe! It is by far my new favorite dessert! I want to share all the tips for…