How do you combat sibling rivalry? BE A TEAM! 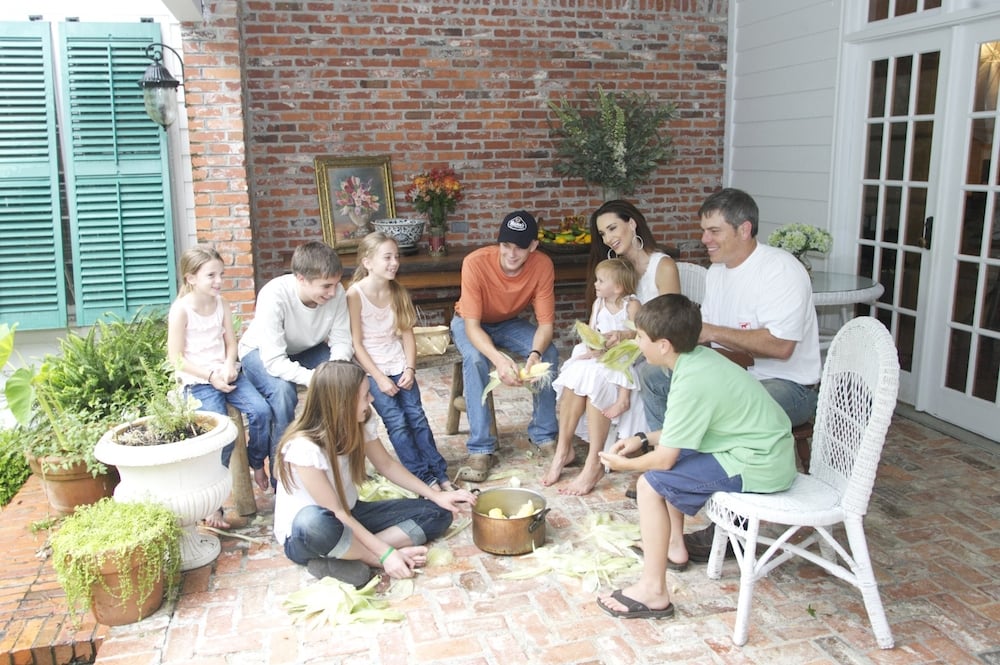 It sounds ridiculously simple, but this solution can be challenging. Looking for ways to make your family a team takes diligence from the time your children are born until they leave home.

Growing up in my home as an only child, I had no reference point for sibling relationships. I’d only observed how my friends interacted with their sisters and brothers; some loved dearly their siblings, and others couldn’t stand theirs. I wanted to promote love and goodwill among the siblings in my household, so I set out to understand what the families that enjoyed one another did to promote healthy relationships. After interviewing several of the parents, the one prevailing theme was the fact that the parents did the best they could to allow the children to work out their differences, which seemed quite impossible to me.

Contrary to my initial thoughts, I noticed that my kids naturally wanted to love one another; I just needed to promote this behavior. I observed that when the kids “owned” their own spaces and toys they seemed to get along much better. When these boundaries were known, we didn’t have many problems with sibling rivalry. When the kids had control over their own toys, clothes, and space, they were much more likely to share with a true benevolent spirit, which did wonders for their relationships.

From the children’s ability to freely share, they became endeared to one another. Now, I am not saying they never fought as children or didn’t dislike each other from time to time. But for the most part, I can say they promote each other and want the best for each other. They aren’t jealous because they each have their own life, space, and possessions. Making clear boundaries cut out over half the dissension between the siblings.

Besides being able to freely share their possessions, they share with their time, energy, and skill as well. They NEED each other’s talents and attention to accomplish their own goals and dreams. I’m not saying that they drop everything the minute someone needs them – I often hear my 11 year old “begging” her 14 year old sister to film her for her ongoing mystery series she is writing and producing.

Even though the one “needed” may not feel like helping, when they do help, there is a pride and a bit of ownership in the project in which they were asked to serve. When one is exalted and praised, both or all those involved feel the “win.”

I need to interject here that I don’t make them share or help each other. That would never work. They would obey, but also hold resentment toward the sibling they had to help. I may have character lessons during their school time where I focus on these character issues, and I may encourage helpful behavior, but I do not force them. To make them help would be to make them resent, a feeling that is one of the major sources of sibling rivalry.

It is difficult to wait for a child to behave benevolently and unselfishly. I admit I’ve had to wait longer than I’d like sometimes, but when left on their own to decide, more times than not, they choose to share with or help their brother or sister. 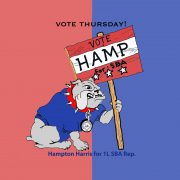 I’m seeing this charity reach over into their adult lives, as well. Just last week, my second oldest son, Hampton, was running for Student Bar Association at Cumberland Law School. We could not have been more excited to help him win. Scott, my husband, is a wonderful artist and created the artwork to go with the slogan Hampton had created. My oldest daughter designed the graphics for the artwork for stickers, flyers, and posters along with a schedule of social posts. As a family, we put our heads together to form the text for posts and emails. We’d talk to him each night on speaker phone as a family about concerns from the day and strategy for the next few days, so everyone had a part in the campaign. We were all on pins and needles waiting for the results…and when HE WON, the house erupted with screams of excitement. We ALL felt the victory; we all worked for it.

Because they have worked with and for one another during their lives to make our home function, the children freely help each other with their own endeavors. I’m astounded at their service toward Scott and me in our businesses and everything we put our hands to. There seems to be no resentment and a complete joy in helping one another. I believe it has become their habit; they shoot for “the good feeling,” as Opie would say on the Andy Griffith Show.

It’s hard to believe that boundaries, such as ownership of space, toys, and the like, along with letting the kids work out their differences instead of stepping in and telling them what to do would make this big of a difference, but it really does. When the children come to you to mediate a sharing issue, your response is, “Who does it belong to?” There’s the answer. Of course, I interject, “It would be kind of you to share,” but I don’t make them do so. They will suffer the consequences if they choose not to. In the end they know it is a good thing to share, for later the favor will be returned. 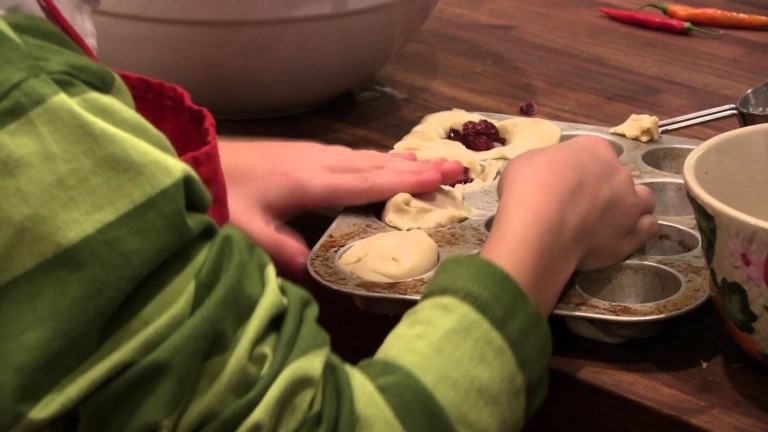 I just love it when the kids have so much fun in the kitchen! 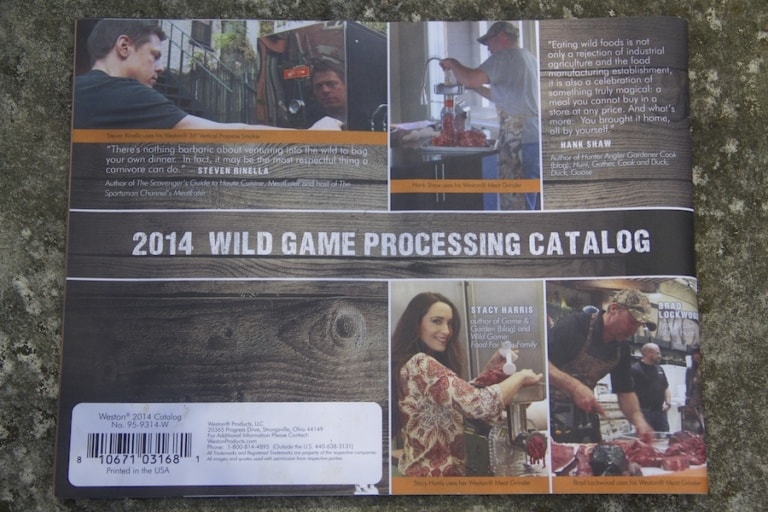 STACY HARRIS IN WESTON PRODUCTS CATALOG/GRINDER GIVE AWAY I wanted to give a shout out to Weston Products today. Seriously their meat… 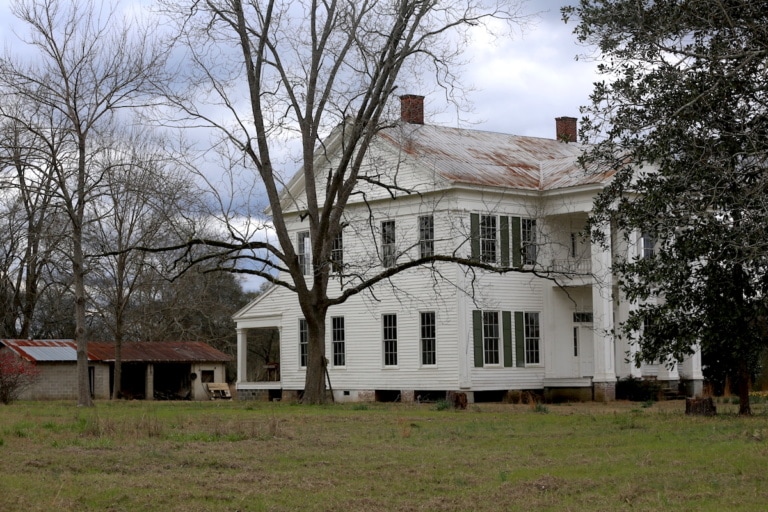 I treasure the times I get to drive through Southern Landscapes and pull over at the Farmers Markets and local stores I come across. Today was one of those days. Scott and I would take long drives talking and laughing during our dating years and we are now enjoying the same tradition with our kids. 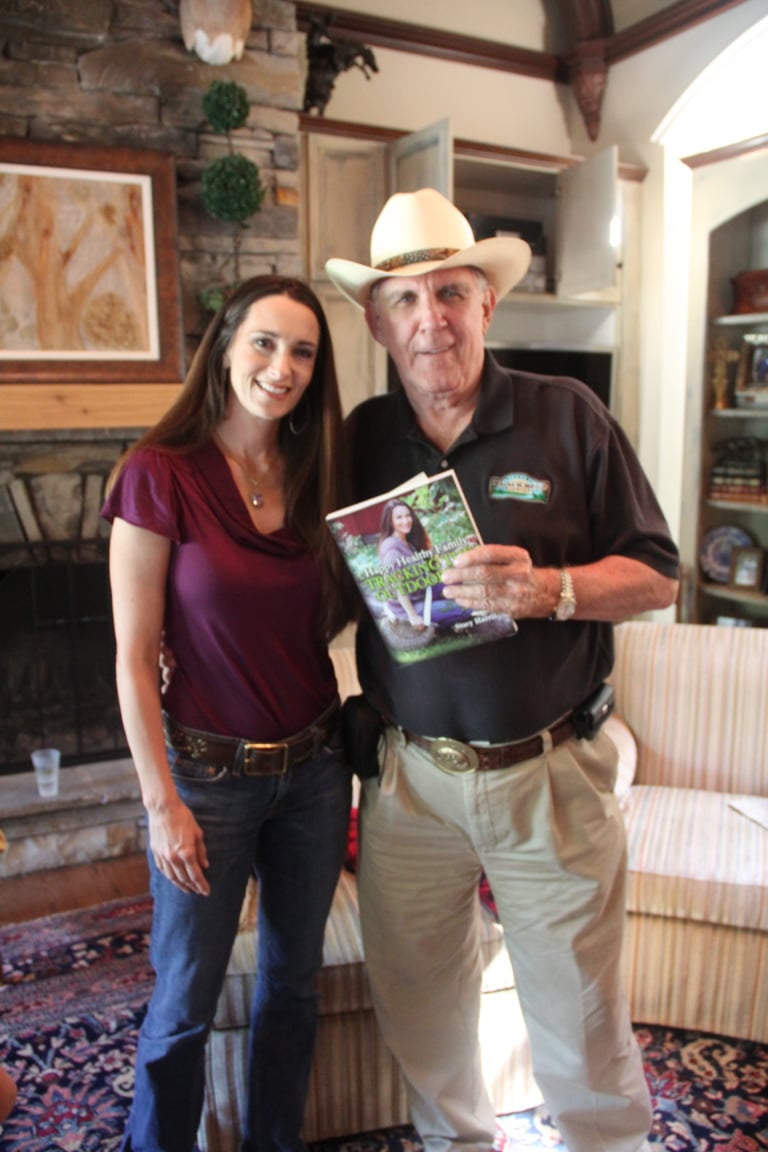 My family was blessed to spend the afternoon with Ray Scott and his family.  His daughter and her family are a delight!!… 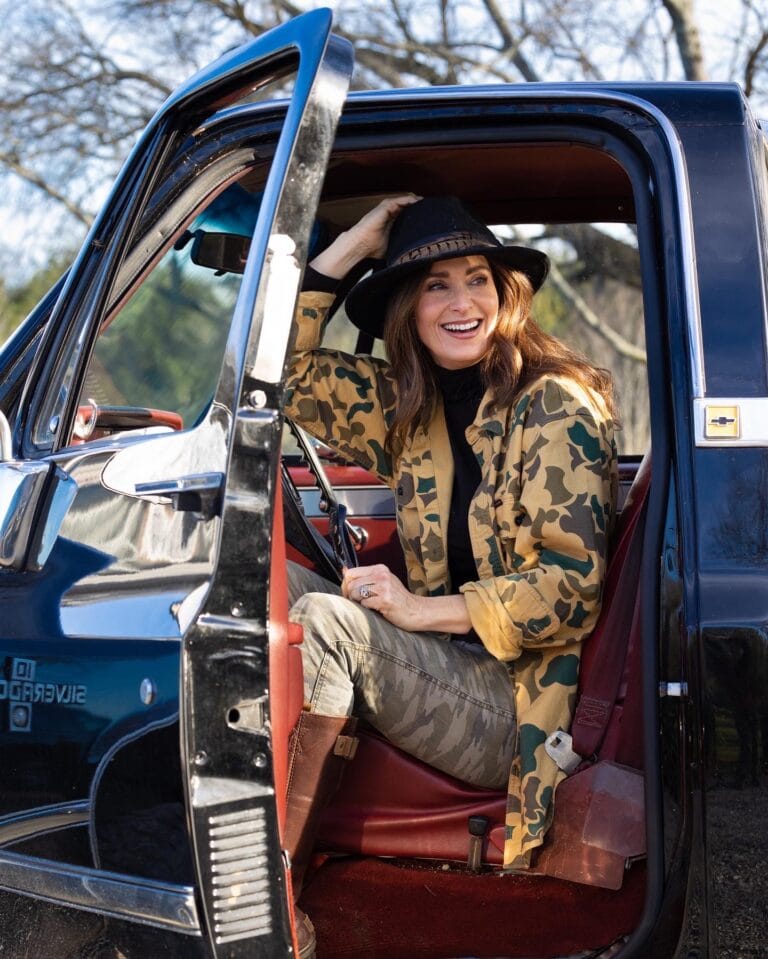 Keeping love alive: it’s vital not only for you and your spouse, but for your kids, too. With the busyness and demands… 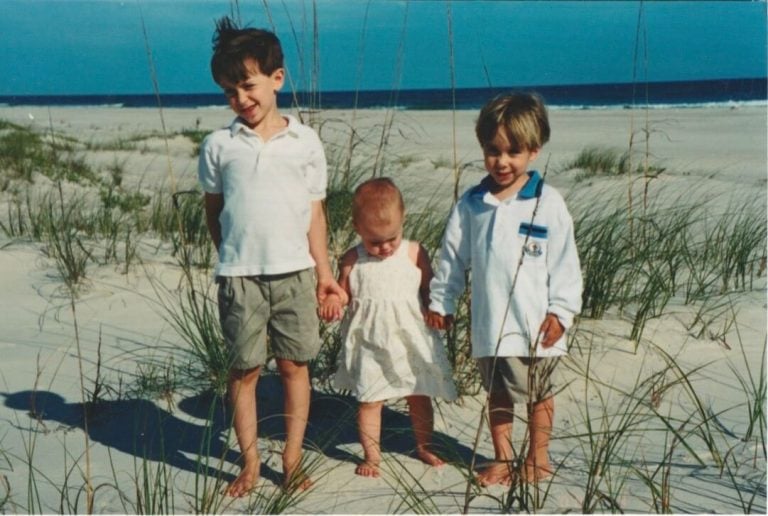 As a parent, it may be years before we ever see the fruit of our labor…but when we finally do see the…