Are you looking for a quick leftover dinner recipe?  One of my favorite things to do is to create brand new extraordinary meals from leftovers. This recipe happens to be one that I make from scratch, beginning to end, even when I don’t have leftovers. Initially, I didn’t want to waste the food, but now I crave the dish originally made from leftovers. Serendipity!

It really is quite simple to make this dish even if you don’t have all of the “leftovers” made. The only part of this meal that takes time to make is the roasted turkey or chicken. If you don’t have that on hand, you can easily get a rotisserie chicken at your mega-mart.

A few days ago, I actually started craving this dish. I’m not sure if it’s the creaminess of the rice and lentils or the tanginess of the easy pickled red onions and yogurt. This meal pops with flavor and texture that leaves you incredibly satisfied and longing for more at the same time.

Smoke or Roast the Meat

Often I smoke a few chickens at the beginning of the week to eat throughout the week. I also smoke a turkey since there’s plenty of room in the smoker. Using a smoker is so simple and creates amazing flavor in the meat. After I season the chicken and turkey with salt, pepper, olive oil, and a few herbs, it’s ready to go into the smoker.

I then turn on the smoker’s propane , hit the start switch which starts the fire under the pan holding the wood (hickory, or fruit wood are great choices) at the bottom of the smoker, and maintain the heat at 250 degrees by using the dial on the front of the smoker until the meat reads 160 degrees. Once the meat is done, I let it rest for about 20 minutes and slice it up. All done! It’s just that easy.

If you don’t have a smoker, place your seasoned chicken or turkey in a preheated oven at 400 degrees for about an hour (longer for the turkey) or until the internal temperature of the meat reads 160 degrees.

Make the Rice and Lentils

After the meat is cooking, start your rice and lentils. I cover my rice with water or chicken stock until the water comes right to my first knuckle as I touch the top of the rice. I know it sounds crazy, but this method works for me every time and I don’t need a measuring cup. Bring the rice and water to a boil and add seasoning. Once it reaches a boil, lower to a simmer and cover for about 15 to 20 minutes. Turn the rice off, leave the lid on and allow to steam until everything is ready to be plated.

After the rice is going, cover the lentils with water and lightly season with salt. Bring the lentils and water to a boil and lower to simmer for about 15 minutes or until the lentils are al dente – not mushy! Once they reach the right consistency, drain them and run cool water over the lintels to stop the cooking process.

While the chicken, rice, and lentils are cooking, thinly slice a red onion. In a small bowl, add white wine vinegar (about 1/4 cup per onion) and a pinch of salt. Place the onions in the vinegar mixture and massage into the onion. Allow to macerate until ready to plate.

Chop the Vegetables and Make the Yogurt Sauce

Roughly chop whatever crunchy vegetables you have on hand. My favorite are red bell pepper, red chile peppers, and green onions.

For the yogurt sauce, add Greek yogurt, about 2 tablespoons of olive oil, and a squeeze of lemon to a small bowl and stir to combine.

To plate, divide the rice, lentils, and chicken or turkey in thirds on the plate. Top with the peppers and green onions. Give the onions a stir in vinegar mixture and add to the plate. Dollop the yogurt sauce over the top and DIG IN! Leftovers just doesn’t get much better than this! 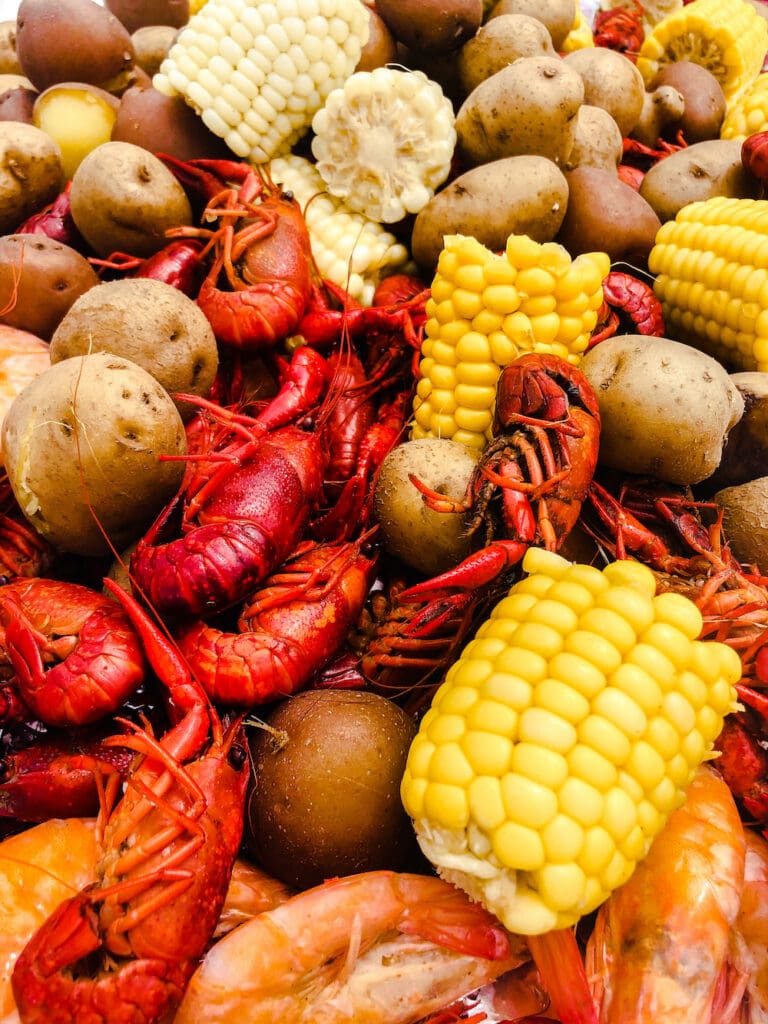 Best Crawfish Boil Recipe Ever. Really! I know that’s a big claim, but I’m standing by it. This crawfish boil recipe is… 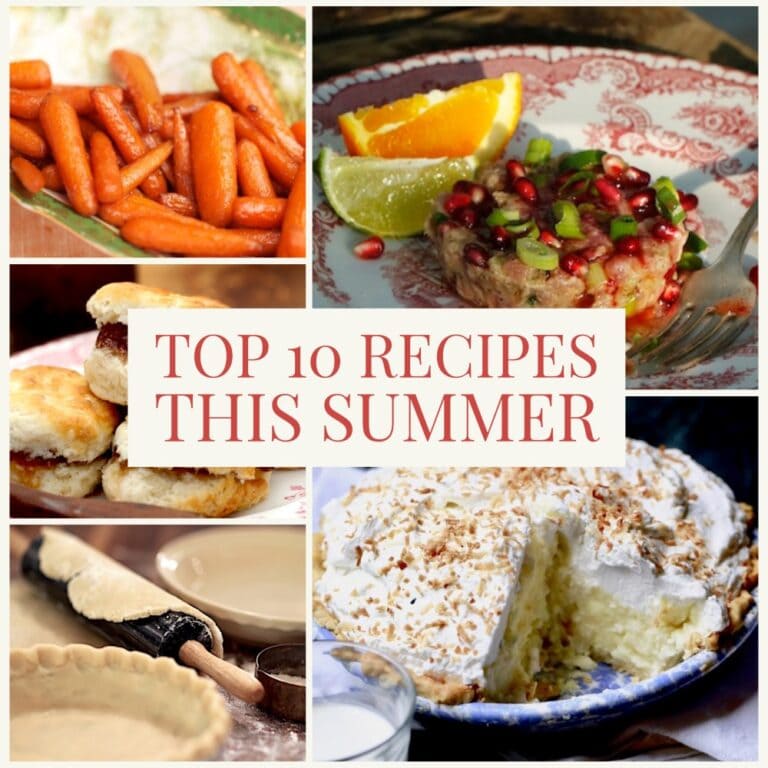 I’m on the way to the beach with my mom. We have made it a tradition to try once a year to… 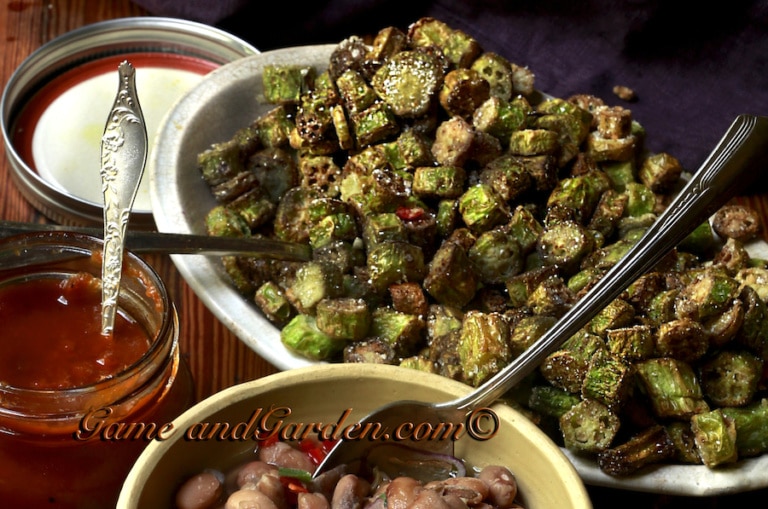 I was told that the quickest way to a man’s heart is through his stomach. Now I don’t know how true that… 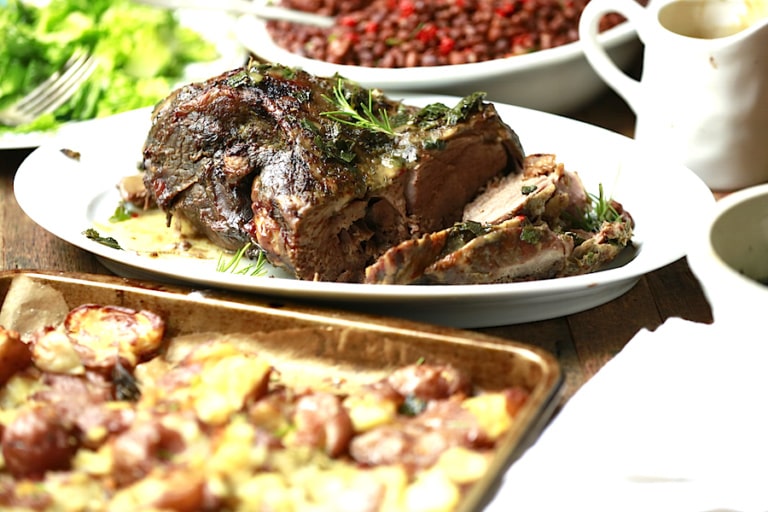 Easy, amazing, and quite possibly one of my favorite comfort meals of all time are my first thoughts concerning this lamb dish. This… 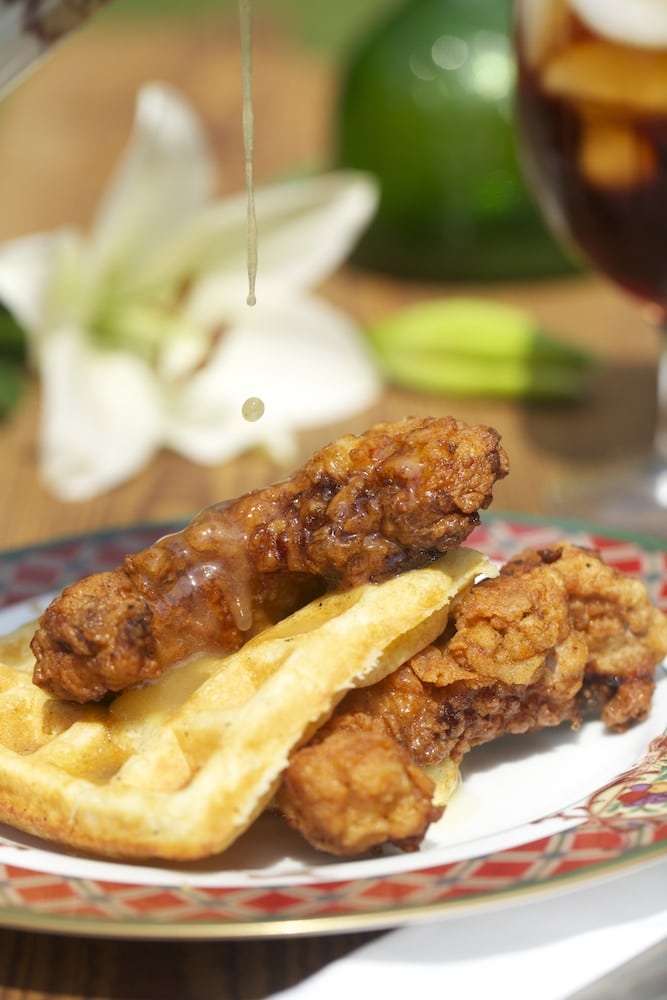 In the spring, watch for fried rabbit to appear on the menus at many high-end restaurants. This delicacy – I call it… 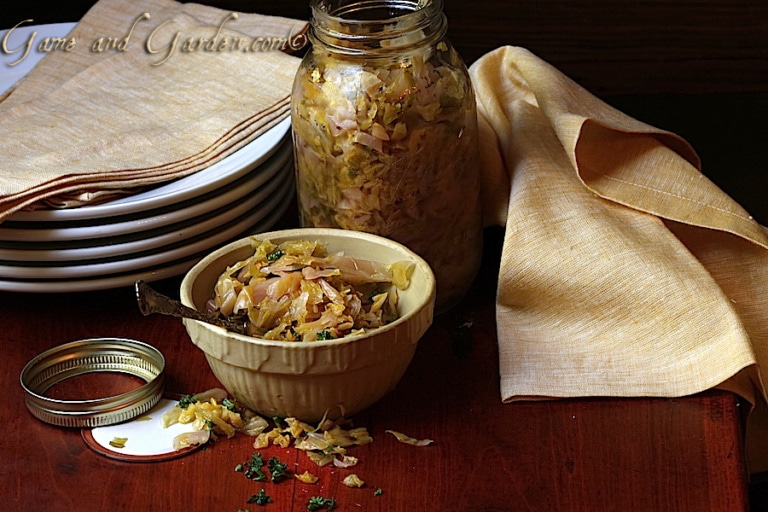 How to Ferment Cabbage: Making Sauerkraut Who doesn’t enjoy a large scoop of sauerkraut on their all natural hot dog in the…