As a parent, it may be years before we ever see the fruit of our labor…but when we finally do see the fruits, it is so incredibly sweet!

Having kids is not a sprint, that is for sure. It can feel more like a long distance ultra-marathon. There are a few breaks to gather your strength, get nourished and rehydrate, but for the most, you are left breathless. That’s not a bad thing, or something to be dreaded. You see, there’s a reason that people do run those ultra marathons— they’re actually quite invigorating! As I tell my kids almost everyday, “nothing worth having comes easy.”

I’m certainly not at the end of the race with any of the kids, but I am beginning to reap a few sweet rewards from the work I put in. In the moment, I definitely had to fight back thoughts of inadequacy and self-doubt. Parenting is such a tough, thankless job, and every mistake will make you question what you’re doing. But still, even after all that self-doubt, there are still rewards to remind me that our hard work did pay off.

Keeping up with my 10 year old and homeschooling the three that haven’t entered college ensures that I still have some work to do, but I can’t help but enjoy the successes of the older kids. I’m much more calm with the younger ones in that I’ve seen incredible miracles take place with the older kids.

The reason I’m writing this post today is that my oldest son Forrest just passed the National Board Dental Examination!! This weekend, he officially became eligible to practice dentistry. All of the kids who came after him were fully homeschooled, but he went to 4-year old kindergarten, and very reluctantly at that. Often it took at least two workers to pull him from his clutches of the seatbelt. It was a real production.

Math, even Algebra, came super easy for Forrest. He was using algebraic skills at age four. BUT he couldn’t read until he was eight. He was able to sound out letters perfectly at a very young age, but putting them together proved incredibly difficult. His brother, Hampton, two years younger, was reading at three, but math didn’t come as easily.

This is all quite ironic—the kid’s struggles transformed into strengths. Forrest is an avid reader and is known by his peers as a walking encyclopedia. He seems to be nourished by words. Because Forrest wasn’t in traditional school, I allowed him to take a break from formally reading for one year when he was seven. I know that seems crazy and believe me, I was quite nervous about it. I truly felt I had no choice. Reading had become an intense frustration to him, and I knew that continuing on this path would lead him to a hatred of the beautiful written language that I adored.

I’d like to get back to this weekend. Not only did Forrest pass the dental boards, but Graylyn received a statewide undergraduate writing award on an essay she wrote that was nominated by Dr. Harris-Fain, one of her marvelous professors. Truly, I am amazed. You have to know Graylyn had tremendous trouble spelling. I cannot tell you how worried I was to send her to college knowing that! Mama tried.

The thing is we cannot put our kids in a box because we think they may be weak in one area. Because I’ve homeschooled seven kids, I can attest to the fact that they don’t learn at the same speed, but they always seem to catch up. The kids soar when we do our best and leave the results in God’s hands. God has proved time and again that He is in control as much as I think I am. Though we have to put forth the effort, the results are really not ours. 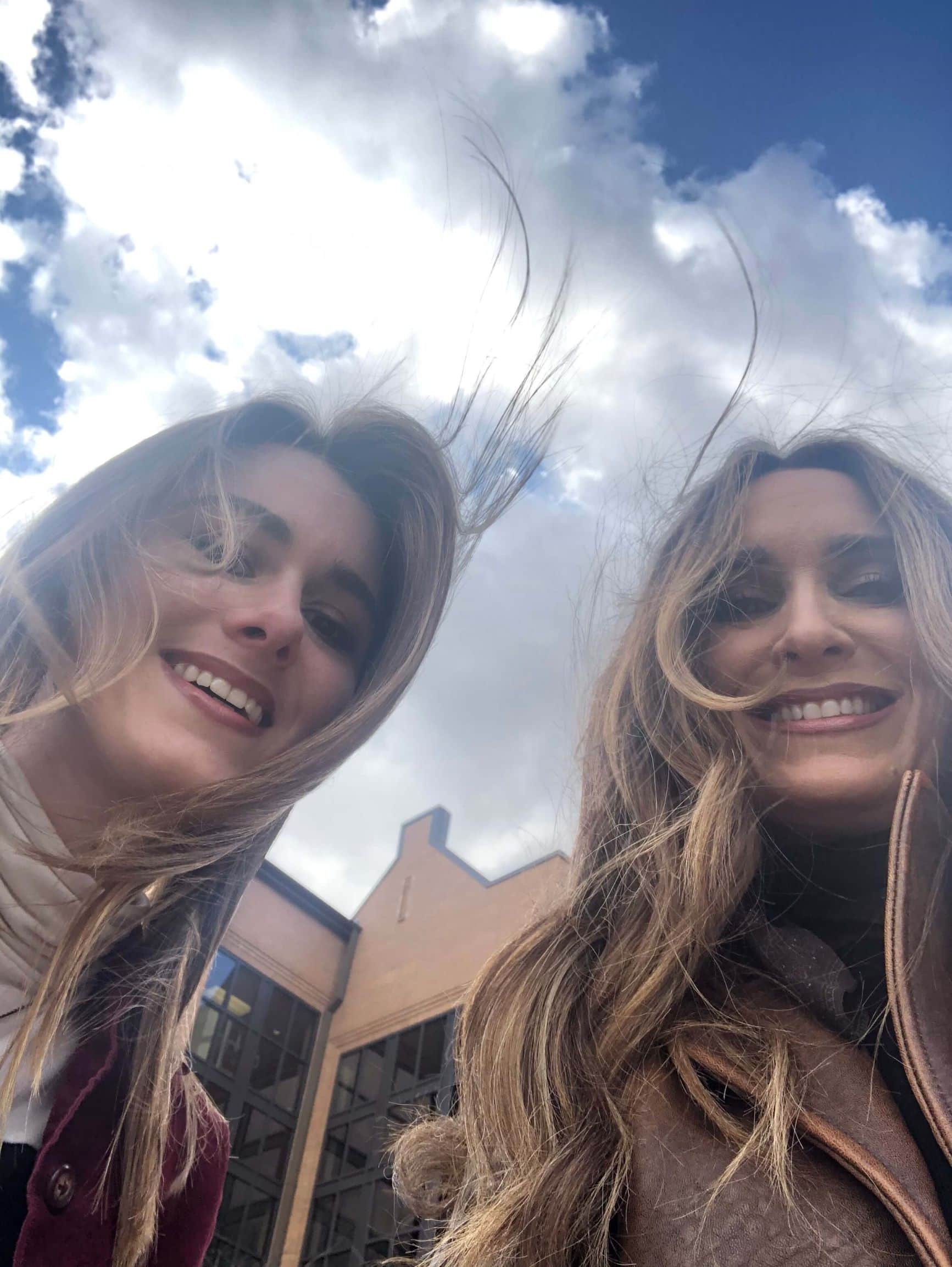 This journey of parenthood has been full of trials and tribulations to say the least. Some things have been disappointing, but there was beauty in that struggle too. The kids’ hard work is starting to pay off, and they’ve even learned to tough it out through adversity themselves and turn their weaknesses into strengths. To say the least, I am an extremely proud mama!! 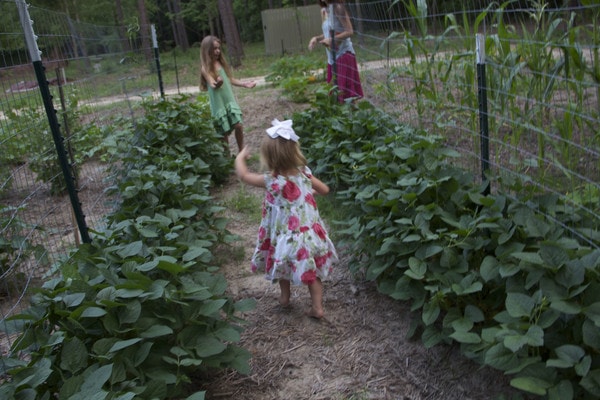 Someone recently asked, “What’s the difference between hybrid, heirloom, and organic gardening?” Here is the answer. Hybrid Vegetables Hybrid vegetables are the… 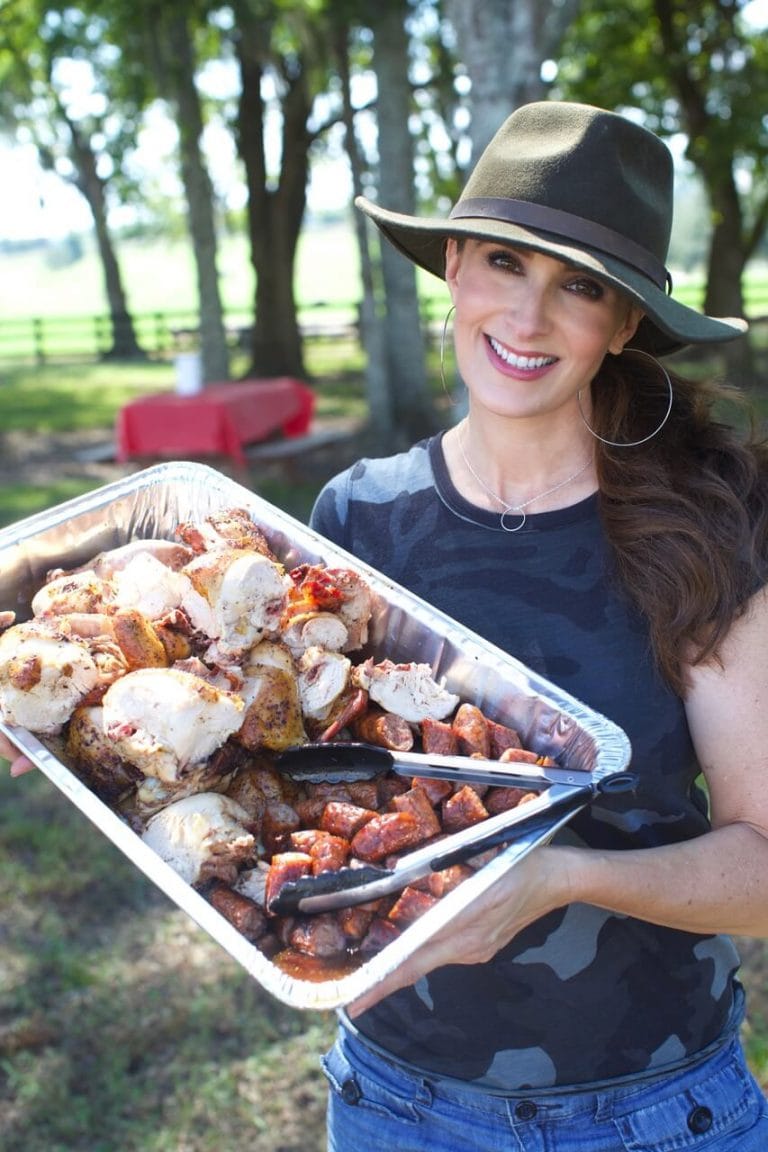 These days, it’s not likely that you’ll spot me wearing full camo. I let my husband do all the hunting, and he…

Our dog, Moose, of 13 years passed away day before yesterday. Life has been moving so fast with my tending to the… 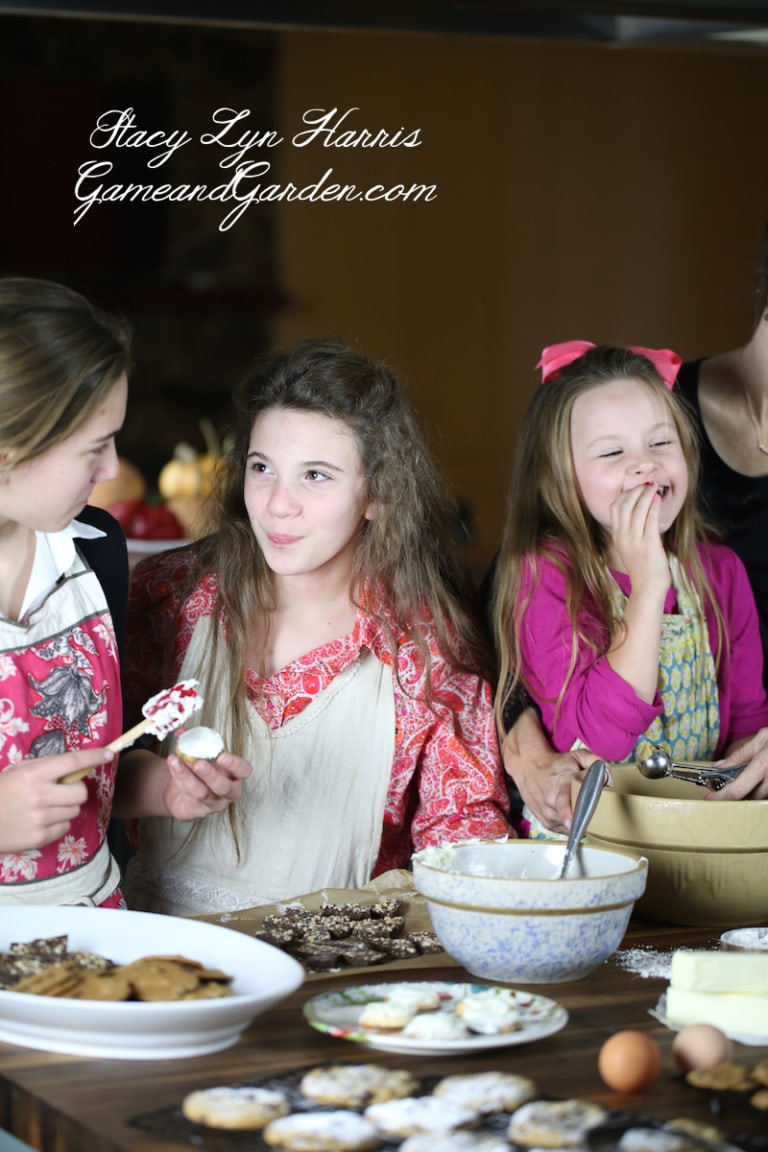 O.K., I have a confession. My last post, “Just do the Next Right Thing”, truly is a concept that I live by,… 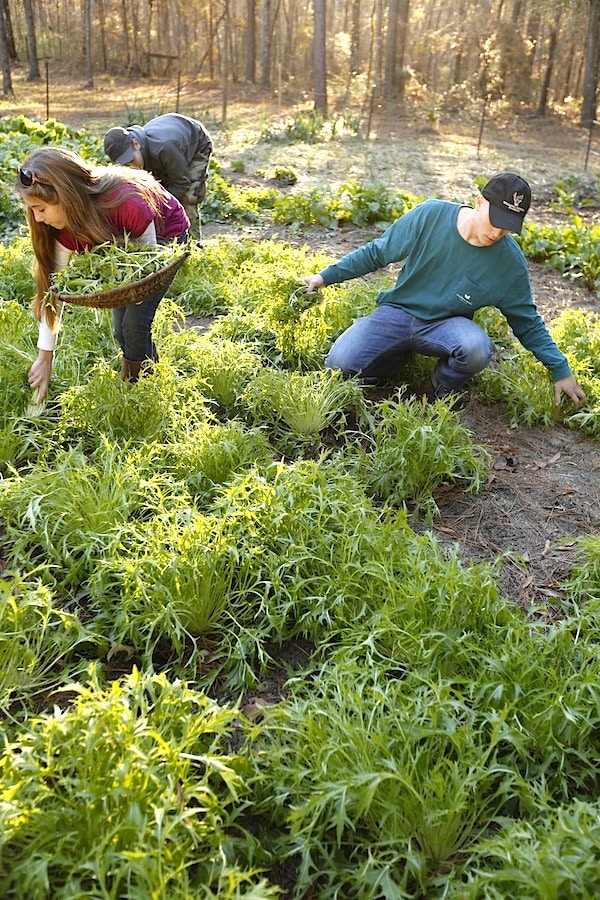 The power and versatility of lemons are amazing.  You can clean your kitchen and bathroom with them, including oven, microwave, pots, and…