Skip to content
As most of you know, I am most passionate about eating from the most organic, local, nutrient-filled, natural resources available.  Venison is absolutely one of the healthiest proteins available to man.  It is higher in protein, lower in fat and cholesterol, and contains more Omega 3 fatty acids than most proteins including beef.  Furthermore deer meat has not been genetically modified, nor does it have added hormones.  It is certainly one of the most perfect proteins available and there are no health risks involved in eating hunted venison if processed correctly.
The state of Louisiana has a regulation that bars deer meat to be served in shelters, restaurants, or any public eating establishment.  While I appreciate and understand that the regulation is to protect the public from potentially serious health risks, it has not been enforced for the past few decades. According to Reverend Henry Martin, director of Shreveport-Bossier Rescue Mission, they have been serving deer meat donated by hunters for decades.  I cannot imagine Rescue Mission has not been inspected during those many decades merely based on the regulation’s existence.  I raise the question if state officials were aware that the shelter had been feeding deer meat to the homeless and did not enforce the regulation during the past few decades, is not the assumption correct that feeding the homeless and hungry with the donated meat acceptable, thereby nullifying the regulation?
The Louisiana Department of Agriculture and Forestry and the Department of Wildlife and Fishery endorse publicly on their websites the Louisiana chapter of Hunters for the Hungry.  State officials would have to have been aware of the hunters donating hunted deer meat based on the fact that they supported this organization.  The meat was processed at a locally accepted slaughterhouse that is permitted by Louisiana to prepare and commercially distribute meat.  These two state departments should have reasoned that the meat would be distributed to those in need, namely those in shelters.  In my opinion, this is another permissive and acceptable avenue by which the regulation could be deemed nullified.
Considering the endorsements and the lack of enforcements by the state departments, I believe there might have been a better solution  than that of “denaturing” this most probable perfectly healthy meat.  The health department could have just as easily warned Rescue Mission not to serve the meat based on the regulation prohibiting its use and to remove the meat from the premises.  Destruction of the property was not the only solution, and in my opinion , was certainly not the best solution.  The slaughterhouse could have been contacted to retrieve the meat and distribute or dispose of the meat as it deemed acceptable.  Maybe some other state could have used the meat if there are no regulations concerning the distribution of meat over state lines or an animal shelter.
I understand the value of the state’s regulations in wanting to protect the public from serious health threats, but there were no apparent health issues related to the deer meat.  From my understanding, the health departments main concern is that there was no way to verify how the animals were killed, prepared, or stored before reaching the slaughterhouse.  Just based on my knowledge of hunters, they take their harvest to a processor or slaughterhouse immediately upon harvesting of the animal.  I know that there may be exceptions and I am sure that is why the regulations are in place.  Logically speaking, the slaughterhouse would not accept an animal that was spoiled or tainted to process in that it would jeopardize their future standing as an excellent and approved facility and they could lose their permit to commercially distribute meat.  Furthermore, the slaughterhouse had been processing and donating the meat to the shelter for decades and there had been no reported food borne illnesses.
Representatives of the Louisiana Department of Agriculture and Forestry are attempting to craft legislation that will permit the donation of deer and other proteins that can be donated to shelters.  Although I am grateful for these caring and generous representatives, I am troubled by the fact that we must legislate what is permissible to donate to those in need.  If this were an organization for profit or if the shelter received tax monies, maybe the state could call the shots.  Rescue Mission is non-profit and relies solely on donations.  It seems to me that the state is governing matters which the should not govern.  Public Interest is understandably a concern, but where do we, as thinking American’s, draw the line? Can we, as strong and intelligent American’s, not make choices as to what we should consume or not consume?  If the meat is what is donated, it should be acceptable to serve and the hungry should have a choice to partake in its nutrients or to forego that meal. In a private ministry, should we really have to regulate what is given and what is acceptably received?  Will I be governed next in my own home when serving guests or maybe those in need all in the name of “protecting” the public?  These answers are not easy ones, but are very important to this most blessed land of the free. 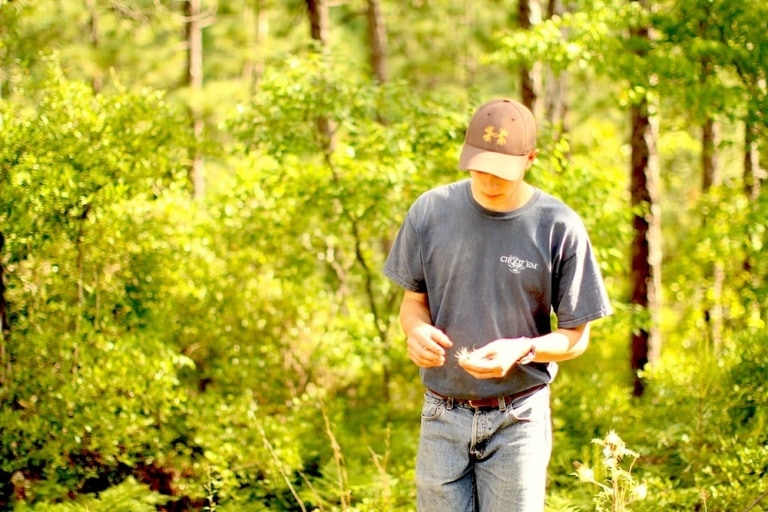 Curriculum alone does not educate a student at his/her full potential.  Often times I am perplexed at why one of my students… 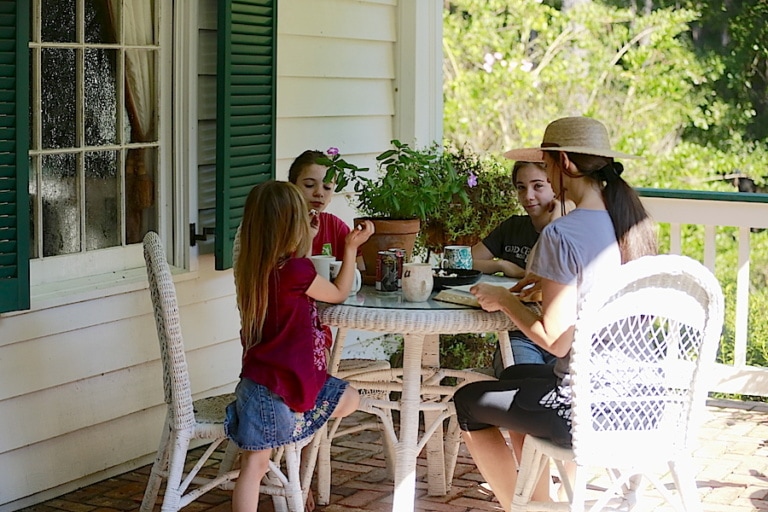 WHAT’S REALLY IMPORTANT? What is important is seldom urgent and what is urgent is seldom important.  Eisenhour I am a get it… 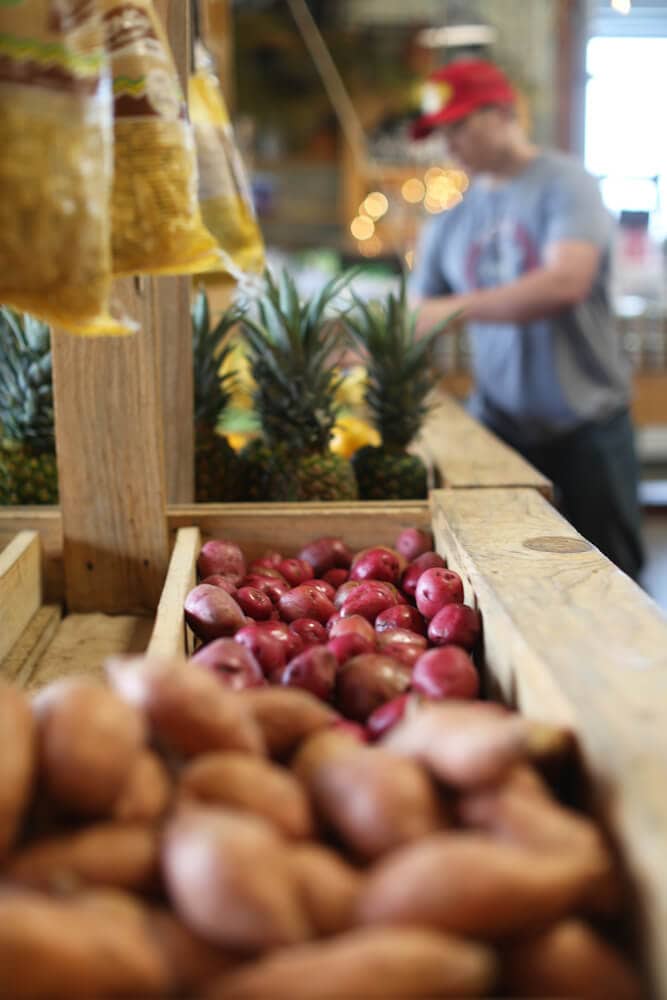 Whether you are renting a beach condo, a mountain lodge, or just want to stay out of the grocery store a while,… 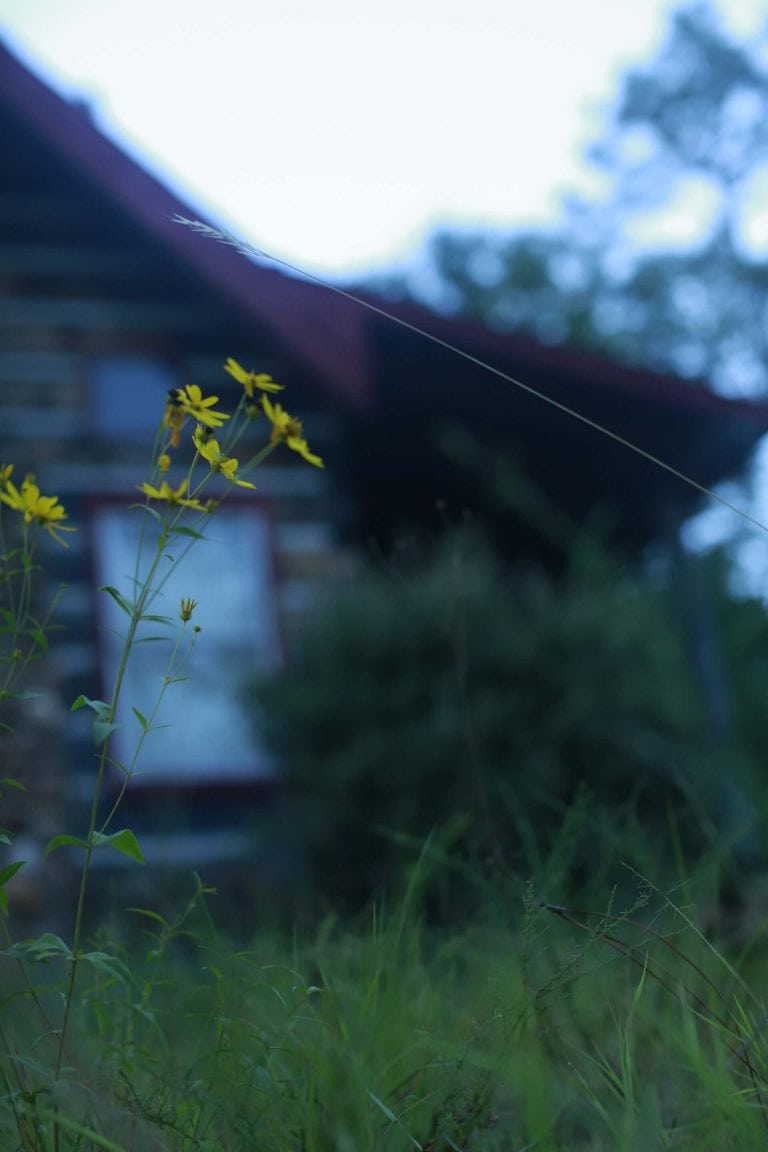 This past summer, our family said goodbye to our log cabin. It was a bittersweet moment. We bought a new piece of… 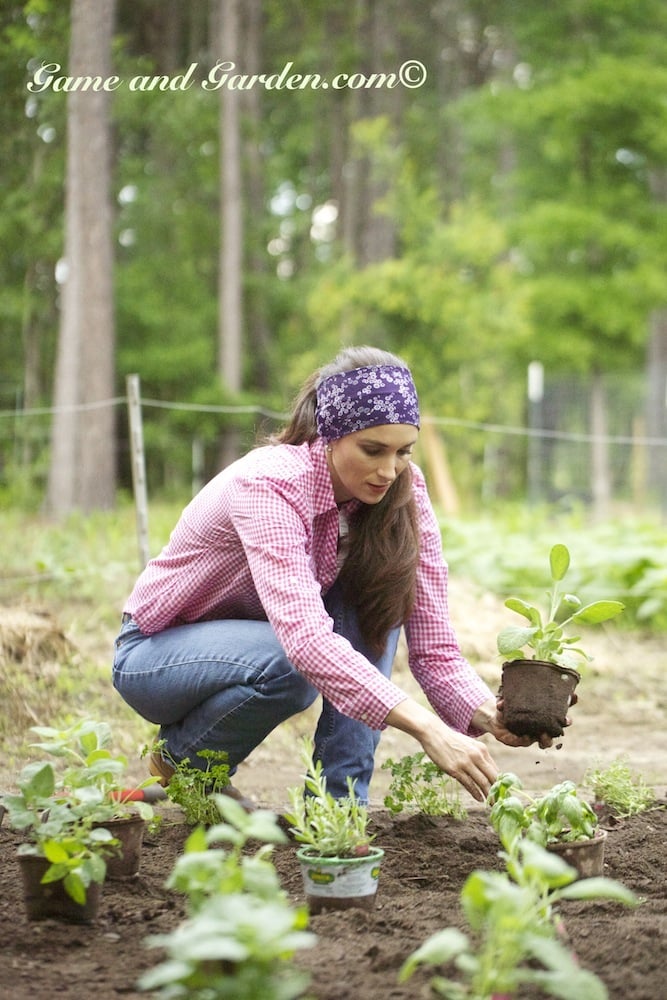 Spring always brings much anticipated work for those attempting to live the sustainable lifestyle. There is nothing as a family that we… 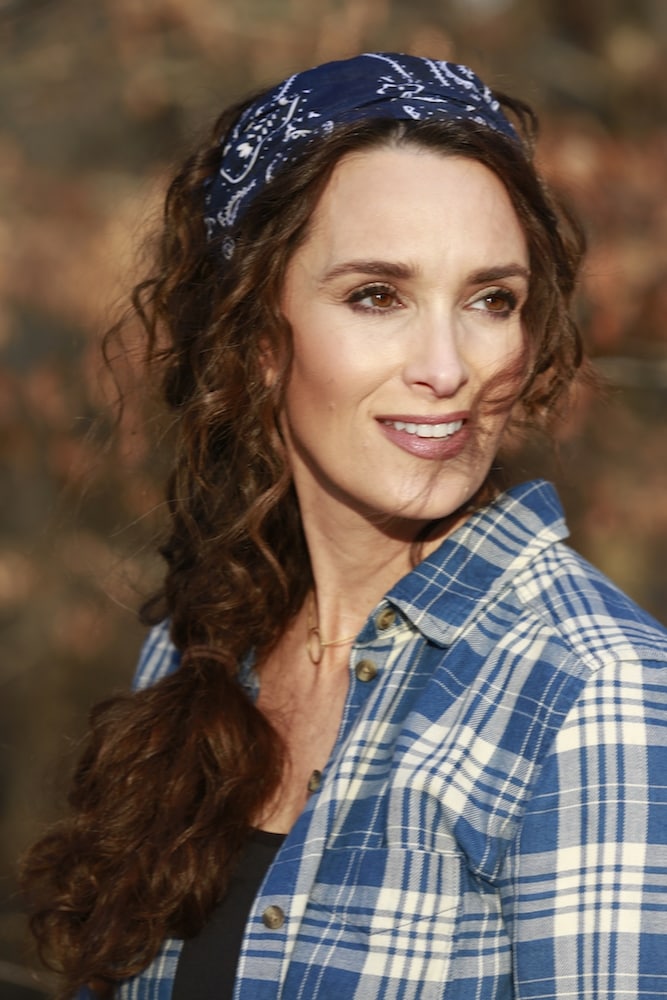 BUFF Headwear is a Must-Have Accessory! Click HERE to go straight to the Buff Headwear and Cookbook Giveaway! You will have your choice of Hairbands,…