Gray’s Southern Creamed Corn is rightfully named after my granny, Gray. Creamed corn was a staple on her table and has certainly become a staple on my table, especially during holidays. Aside from the fact it’s the most coveted side dish during the holidays, it adds gorgeous color to the table. Since it’s so versatile and I love it so much I added it to my book, Stacy Lyn’s Harvest Cookbook.

It really takes no time to prepare creamed corn, especially if you’re pulling the base dish out of the freezer. During corn harvest, I put aside a few days to “put up” corn on the cob and creamed corn by freezing and canning it.

Freezing your harvest is the easiest, but I prefer canning it for long-term. I freeze a ton of it because it’s wonderfully refreshing to serve during the off-season.

In the summer I serve creamed corn with other simple sides such as fresh peas, sliced tomatoes and cucumbers, and  fried okra. During the winter months or for Sunday brunch, I love serving this easy pork loin along with the creamed corn and a side salad.

It’s gorgeous just to serve the pork on a cutting board, use a vintage piece for the corn, and serve the salad in a simple white bowl with a linen runner down the table.

It’s best to buy corn when it’s at the peak of harvest. Be ready to use it right away – the same day you buy it – because corn begins losing its sweetness the minute it comes off the stalk. For the best flavor and vitamins, preserve the corn or cook it as soon as possible after harvest.

One of my favorite tools to use for creamed corn is my Weston Corn Creamer. Not only does this tool make it faster and more efficient when preserving corn, it actually is the best method for cooking the best, delicious creamed corn. 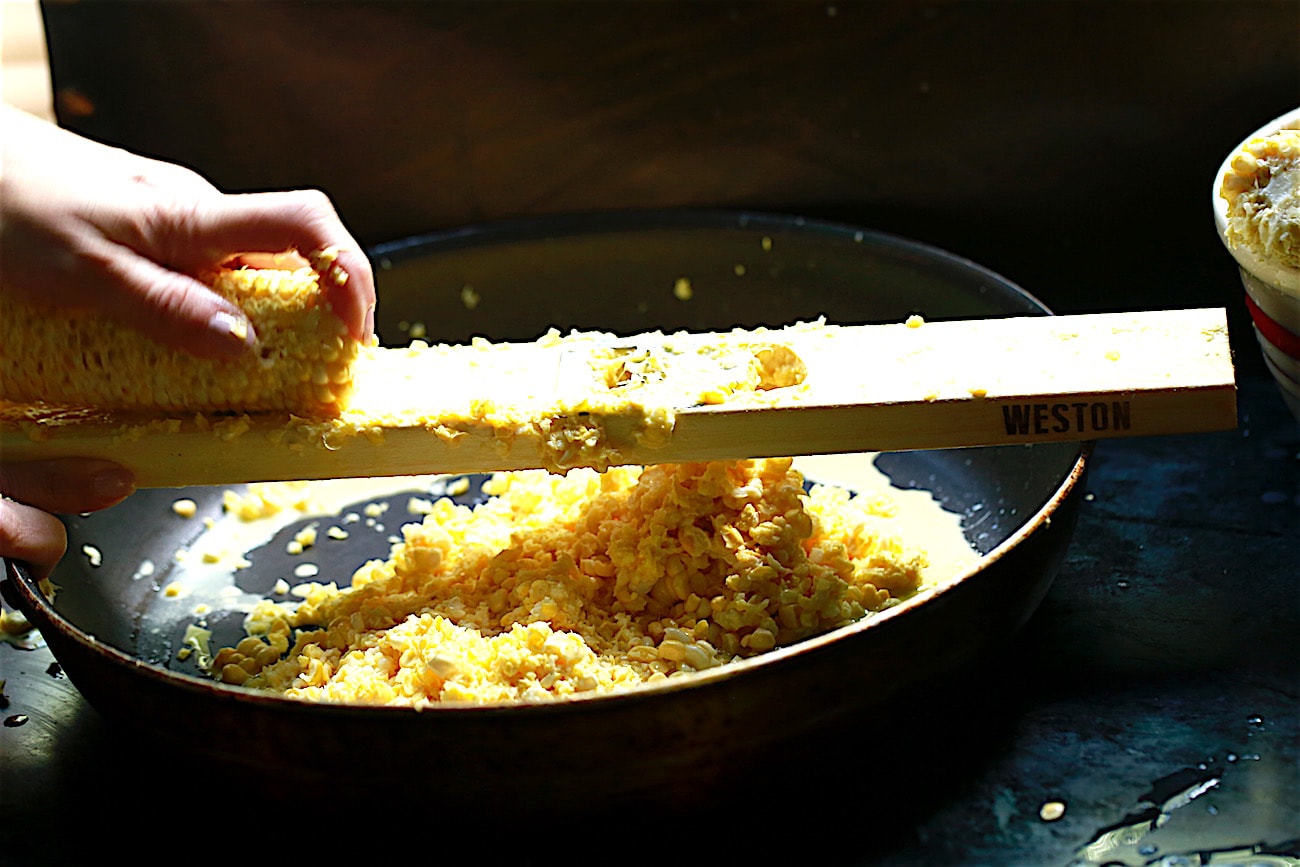 For Optimal Texture and Flavor from Your Creamed Corn

you really need the “milky” substance closest to the cob. For years, I used my favorite knife to get as close as possible to the cob, but nothing beats Weston’s Corn Creamer for getting the most out of you corn and cob.

While you do get whole kernels, the creamer extracts the milk and shreds the pulp closest to the cob creating the perfect creamy texture.

I like to use a nonstick skillet when I prepare this recipe. I love my cast iron and you certainly can use it, but the non-stick surface lends itself to a much smoother creamier texture.

For more corn recipes, check out these posts: 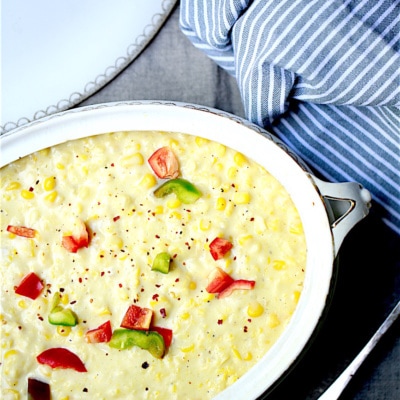 Gray’s Southern Creamed Corn is rightfully named after my granny, Gray. Creamed corn was a staple on her table and has certainly become a staple on my table, especially during holidays. Aside from the fact it’s the most coveted side dish during the holidays, it adds gorgeous color to the table.
5 from 1 vote
Print Recipe Pin Recipe
Course Side Dish
Cuisine American, Southern 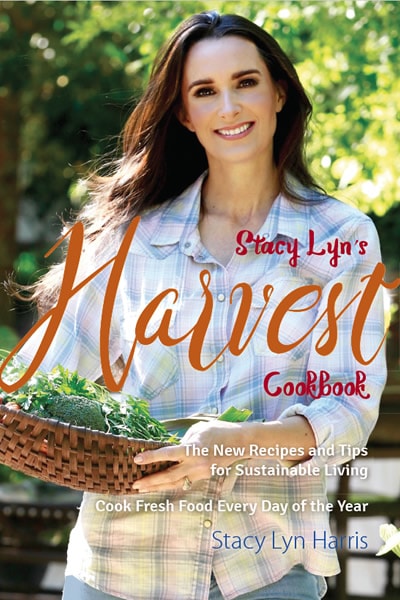 I am so excited to say that my book, Stacy Lyn’s Harvest Cookbook, is releasing tomorrow — Friday, March 31st! I couldn’t… 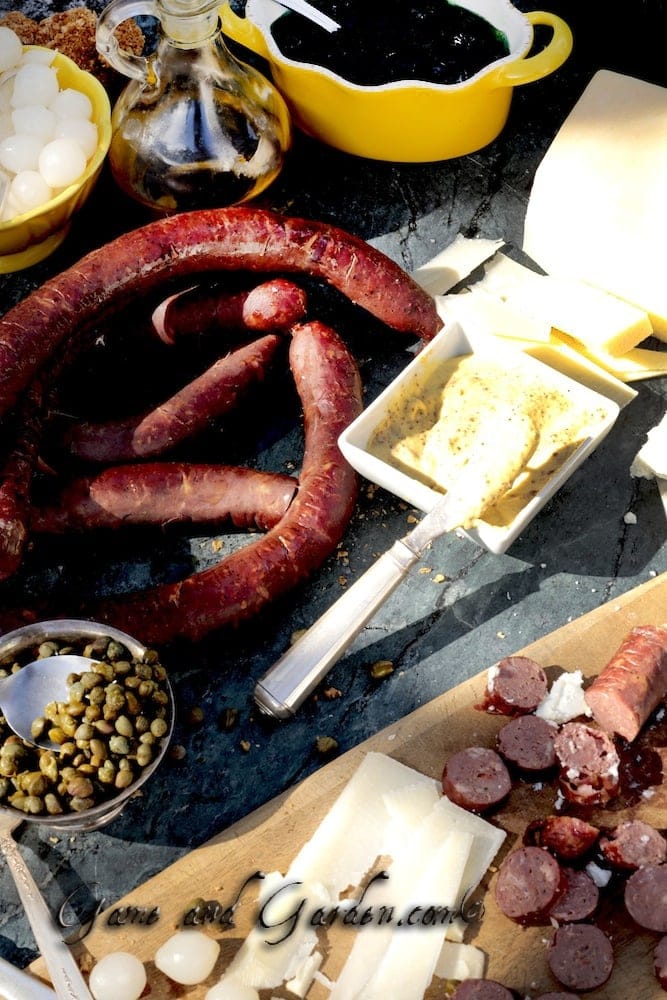 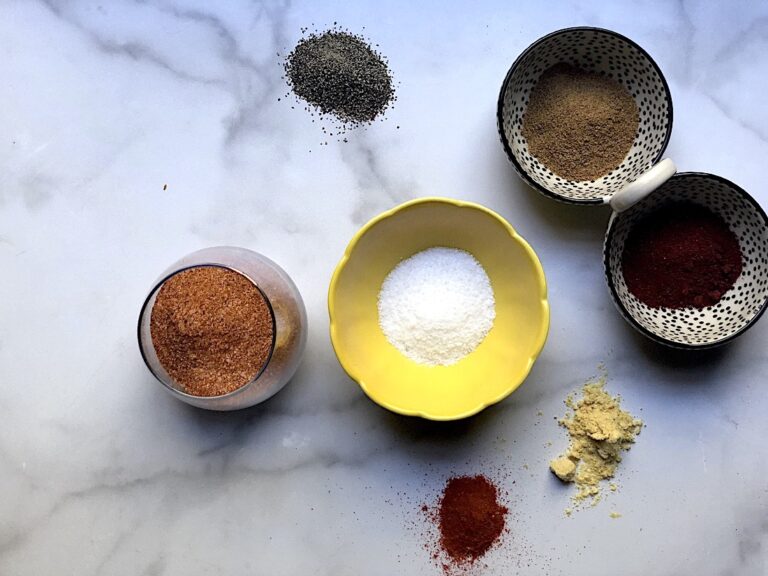 I’m focusing in this post on how to easily brine a turkey. Brining is the easiest, best way to ensure moist, flavorful… 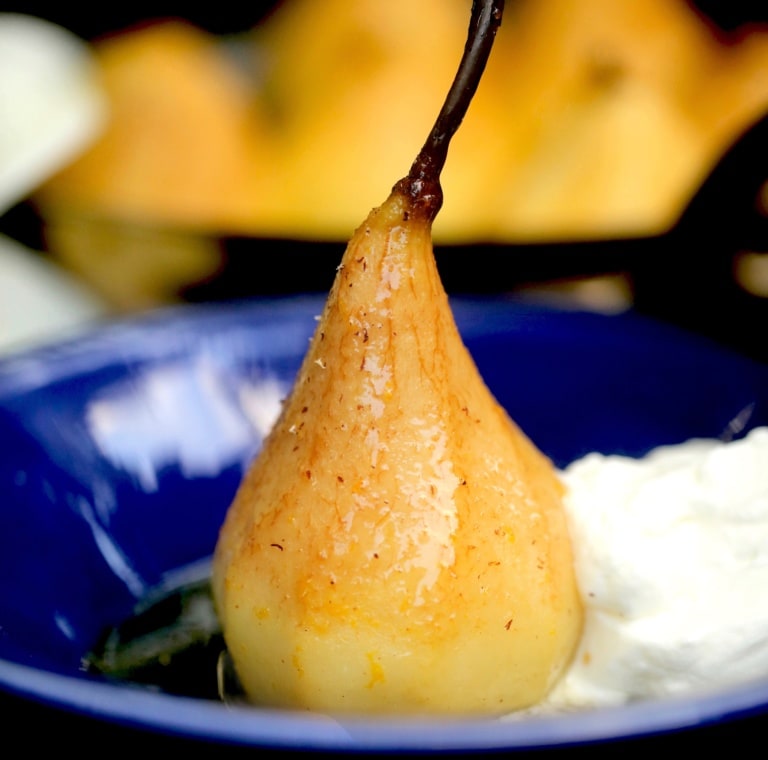 I once was told that poached pears were a favorite in Italy. No matter… I know they are a favorite around here…. 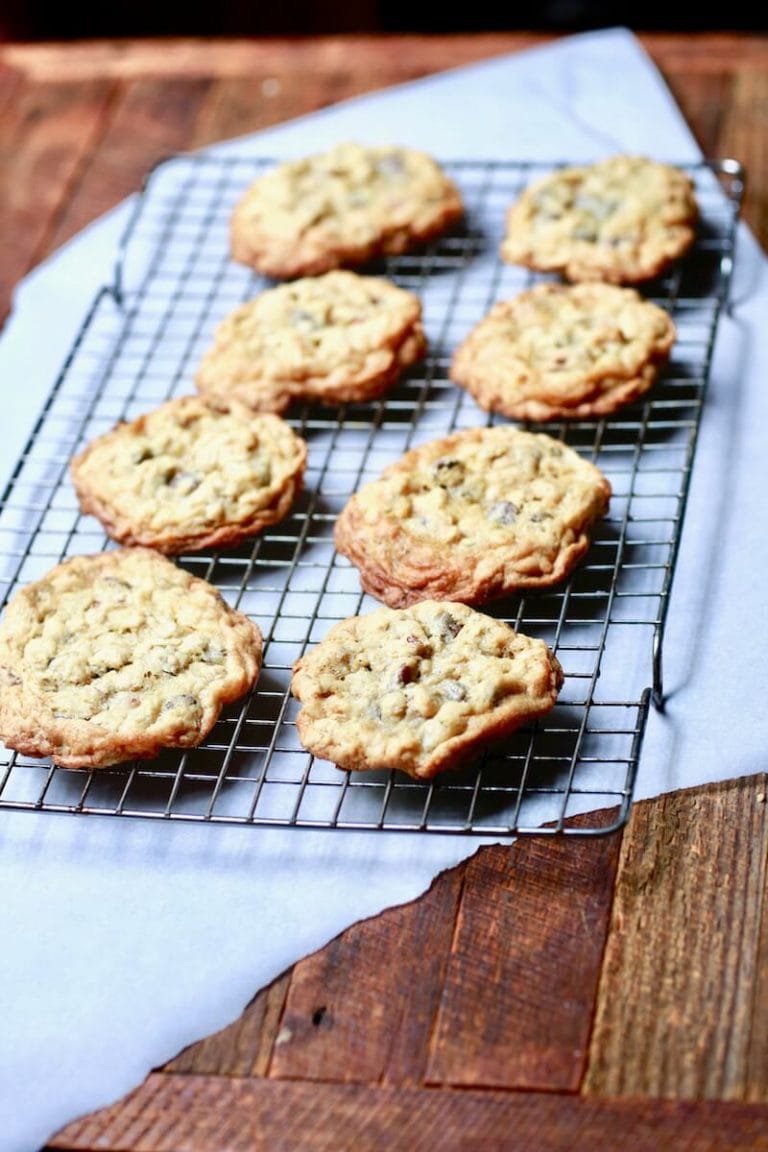 These oatmeal chocolate chip cookies, aka “Cowboy Cookies,” do an impressive disappearing act at our house. They’re here one second and gone… 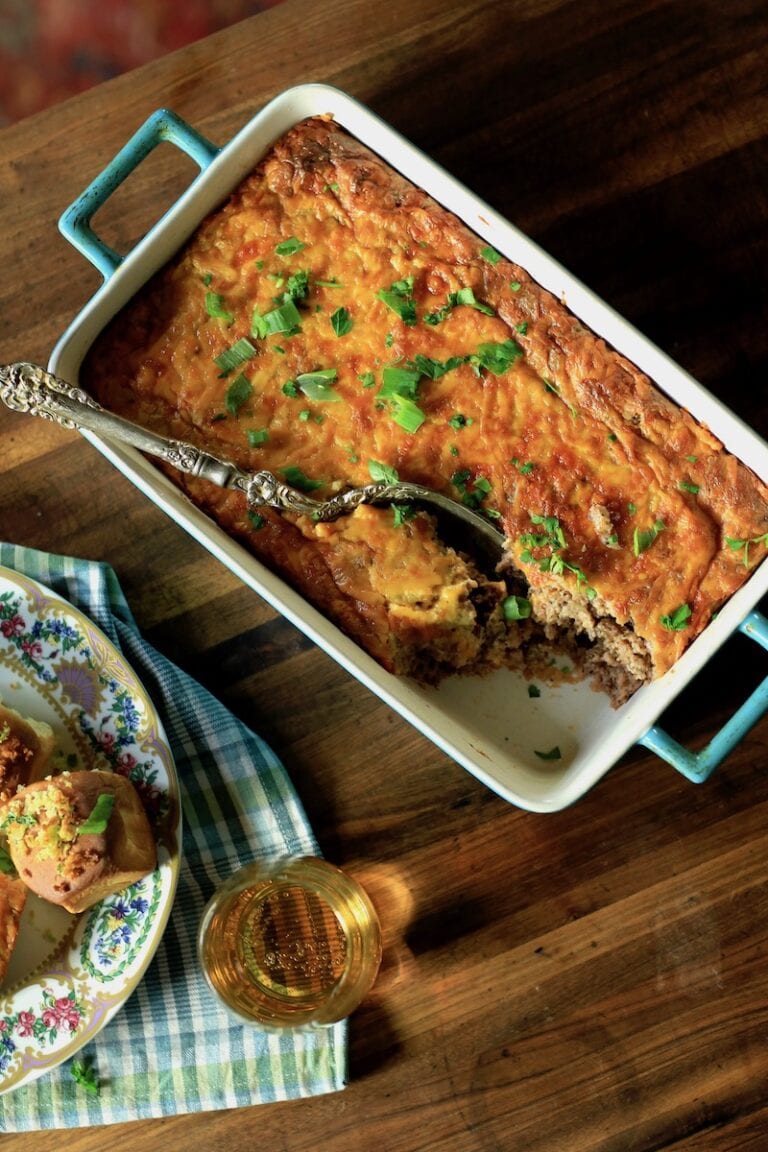 This recipe for an easy breakfast casserole is so simple, delicious, and comforting. It’s not only for breakfast, either! I often eat…