Chile Relleno or “To Refill Peppers”

Peppers ranks among my favorite vegetables.  The almost perennial woody bushes gives me fruits ranging from large and fleshy to small and spicy.  Sometimes, however, I go overboard with the amount of peppers I plant: this year my gardens have over 70 pepper plants.  The abundant amount of produce quickly grows out of control if not carefully managed. 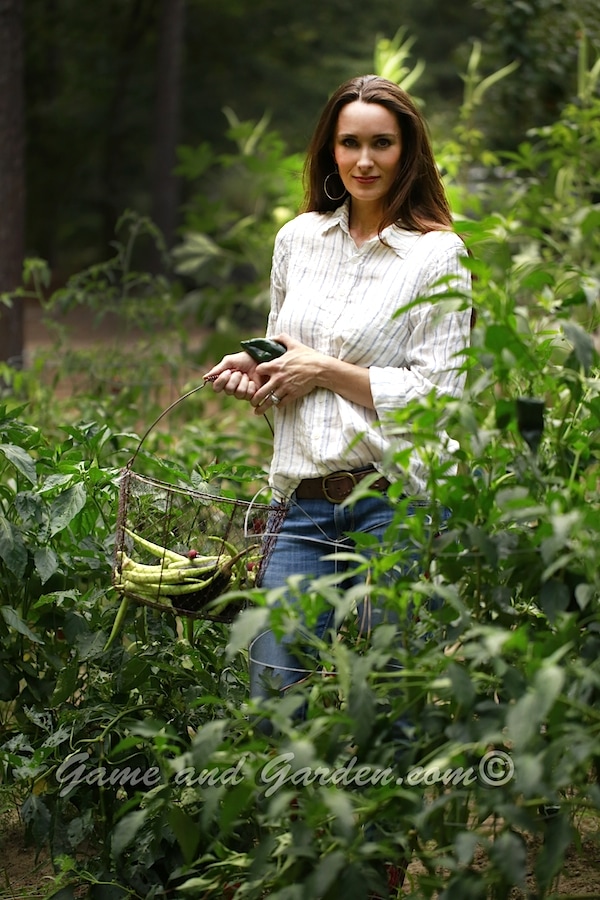 I love cooking with peppers. They bring a flavor that is like none other.

I have little trouble with bell peppers since their thick flesh offers a wide selection of culinary choices.  But when varieties posses thin flesh (or have heat), the options shrink.  Chile Rellenos, the patriotic dish of Mexico, offers a great option for such a pepper to star in. 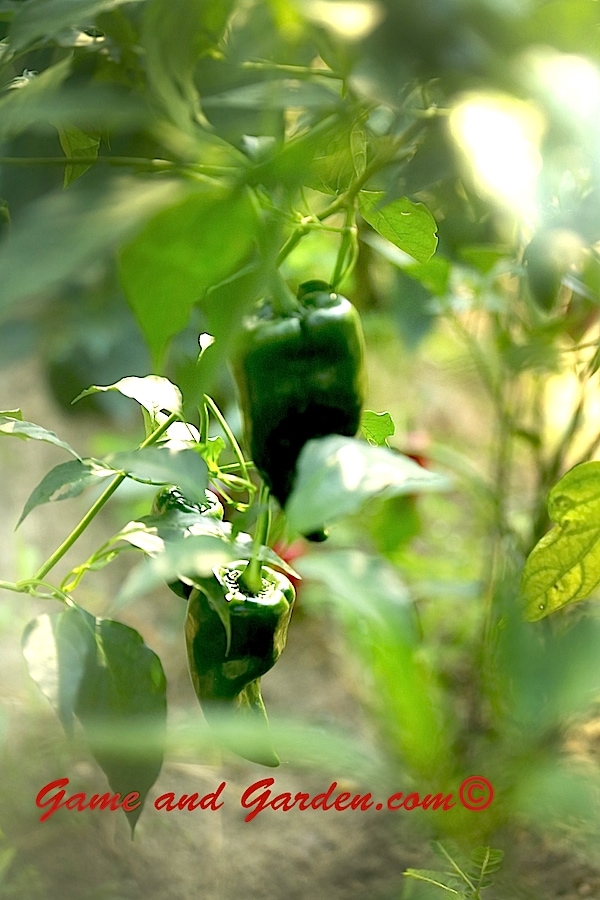 Garden Peppers bring so much color and beauty to the garden.

Chile rellenos result from a Mexican vegetable, the chile, stuffed, or refilled (“relleno” in Spanish), with Spanish-influenced meats and cheeses.   Traditionally, the dish uses the poblano pepper, which imparts that characteristic flavor and a little heat.

Hot banana peppers make a wonderful substitution for those who, like me, crave more heat.  The stuffing for the peppers includes cheeses and meats.  I recommend a Spanish cheese such as the buttery sheep’s milk Manchego or smooth cheddar-like Mahon.  The crumbly Mexican queso fresco also works well in combination with other cheeses.  The chef traditionally makes the meat into a Picadillo, a Mexican hash, to stuff into the peppers.

Make the picadillo first for this recipe. 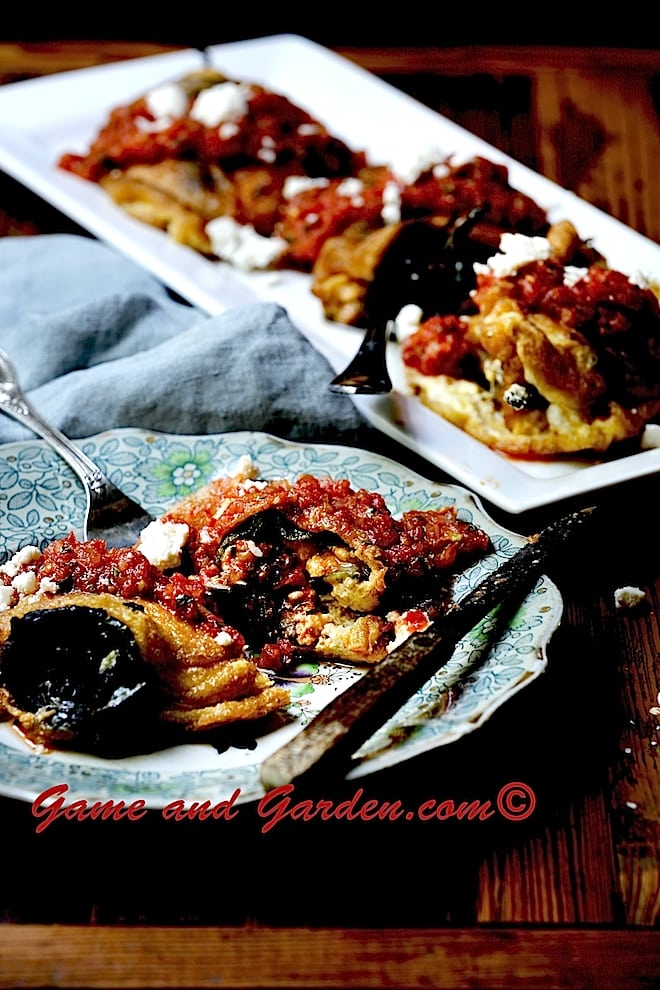 Chile Relleno that will knock your socks off!