One of the nicest, friendliest, most gracious people I know in life has a saying that makes a lot of sense, “If there were no people in the world, I sure would be a lot nicer.” Well along the same lines is this statement, “if there were no problems and interruptions in my day, I sure could get a lot accomplished.”

I just have to tell you about the past few days starting with the day before Thanksgiving. I had been trying all week to make our Thanksgiving meal for my mom, my cousins, and my immediate family. I was a little behind already in that I was trying to get Christmas decorations up before Thanksgiving (I know, why was I doing that?) which led to making decorations with the kids, ordering Christmas presents, cleaning out closets, and the list goes on. That is the way my brain works. One rabbit trail leads to another and gets me waaaay off track. Can you identify? Scott always wonders why in the world I would consider cleaning out closets right during the busiest time of the year. Maybe my mind is so cluttered with my “to do” list that I am physically uncluttering… You may can tell that I was a psychology undergraduate student.

The day before Thanksgiving I got really serious about cooking everything for our Thanksgiving meal so that I did not have bags under my eyes reaching down to my chin, and so I could enjoy my family instead of worrying if everything was going to turn out o.k. for our meal. Well, I had mounds and mounds of laundry in my laundry room, especially since I found extra laundry under beds while cleaning everyone’s closets out. I began to hear a beeping noise from my front load Whirlpool washer. This noise occurs in my home quite often (about every three months according to my records), therefore it was very recognizable. I looked into my laundry room only to find it filling up with water.

I decided not to “freak out” and dialed my Sears Home Repair Shop since I have an extended warranty (don’t buy one). I cleaned the laundry room with all the towels in the house…well almost… and attempted to fix the washer myself. That was a trip. Since that didn’t work, I decided to wait the 2 1/2 weeks for Sears to send the part and come to my home to make the repair, then I made my way back to the stove to complete the task at hand. All went well the rest of the evening and I was totally prepared for Thanksgiving Day.

The next morning I was greeted by Scott “messing up the kitchen” by getting all kinds of ingredients out on the counter. He then asked, “Do you know who left the refrigerator in the laundry room wide open all night last night?” Wouldn’t you know that refrigerator had just about everything for Thanksgiving dinner which was to begin at 11:00 so that the family could go hunting in the afternoon.

I then began to PANIC! I called Scott’s mom with hope and asked, “Could the food in the refrigerator be alright?” She thought that it might be fine and suggested that Scott sample the food. We laughed about it, but upon telling Scott, he volunteered to try it. I, with trepidation, agreed to the experiment. WHAT COULD I HAVE BEEN THINKING?! About ten minutes later, he looked a little green, and my heart began to fail me. It was not going to do for him to start…well you know…and for me to fall on the floor with a heart attack.

He did not end up getting sick, but nonetheless we re-made everything in that refrigerator which amounted to… well..everything. Scott had to go to the grocery store for a particular kind of cornmeal that I use in my dressing, but they were out and he brought home an “off” brand and boy was it off. I made the cornbread for the third time, which was finally the charm. If all that was not enough, in all of my rush, I hastily removed napkins from the top shelf in my pantry and as I returned to the kitchen I heard a very loud crash. It was a recognizable”glass breaking everywhere” kind of sound. Thankfully no one was in the pantry when my heirloom crystal cake stand came tumbling to the ground.

All the kids and Scott pitched in and everything, including the desserts, was done by 11:00 and the dinner turned out beautifully. It was absolutely remarkable. I was really incredibly relaxed considering the few minor setbacks. It must have been supernatural.

I feel my happiest when life is somewhat normal; I love the day to day routine. I was looking so forward to Monday. My house would get back in order, our normal chores and schooldays  would begin, and I could rest in the safety of my routine. Hunter, my oldest son, is taking finals for his last semester of his sophomore year in college. He joyfully bid my goodbye as I was finishing up with my planning for the school and work day ahead then he headed out to take a final. About five minutes later, he calmly (I think he spoke calmly so I would not come unglued) told me that he had run over the neighbor’s dog…..yes, that is exactly what I said. Our very kind neighbor’s dog loves running towards our trucks when we leave the driveway and this time it did not go so well, to say the least. My neighbor happened to be outside and came to the rescue and, I have to say, handled this horrific situation with more grace than I have seen in a long time. I am so thankful for his compassion for my son in the midst of this situation.

Hunter headed out to school for the second time as I called my neighbor. Can you believe that he was comforting me?  You know I was heartbroken over the dog, but also concerned for my son and my neighbor saw fit to put me at  ease. My neighbor said he just thought it was a broken leg, whereby I offered to pay for the cost of treatment to which he refused. The girls and I made cookies for the dog and for our neighbor. Hunter’s conversation with our neighbor led to the awful news that “Judge” was to have his leg amputated….can you believe that? Oh, how sorrowful this is. The amazing thing is that our neighbor is still comforting us!!!! What an amazing man. Although I hope that no unfortunate event happens to me, I hope that if it does,  I will have as much grace to give to others as has been shown to me and my son.

Lesson: Minor interruptions, delays, and frustrations keep us humble and are sometime there to keep our hearts focused on what is really important. Sometimes, these very things can change the course of our lives. To live with a thankful and content heart in the midst of “putting out the little fires in life” displays the unselfish grace of God. Along with that, being gracious (as my neighbor has been) blesses others beyond words. Another kiss from God!

Don’t forget a book for a gift from amazon! 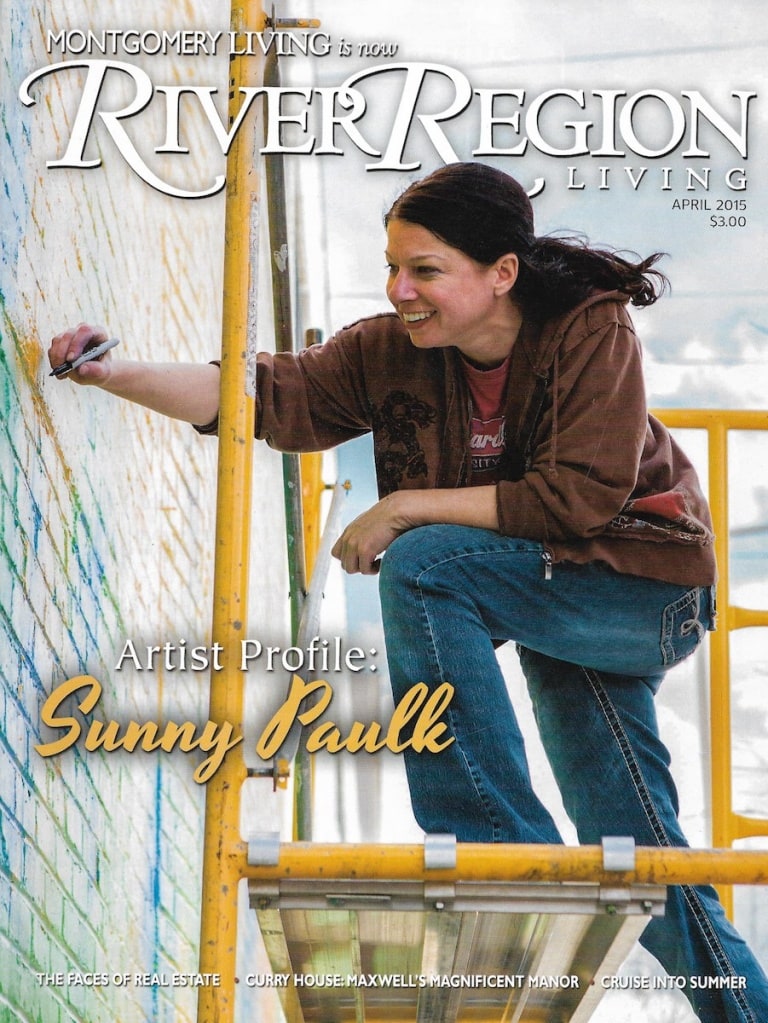 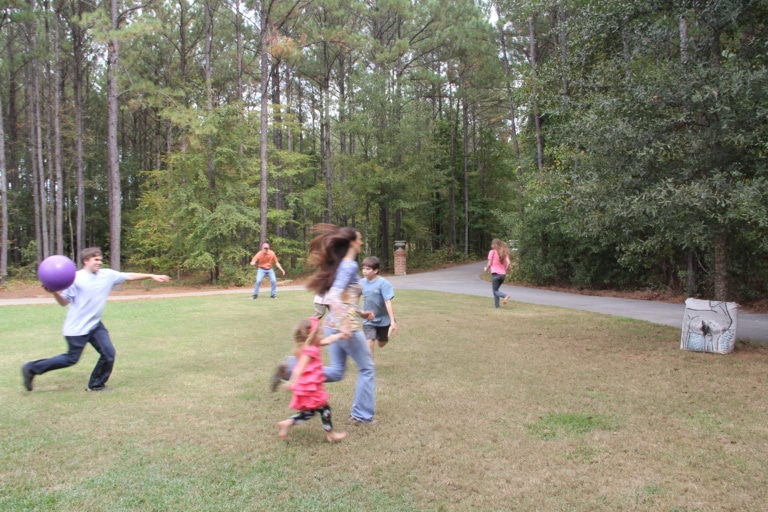 I wanted to re-post this article in that today is the perfect day to take a break! It doesn’t snow much here… 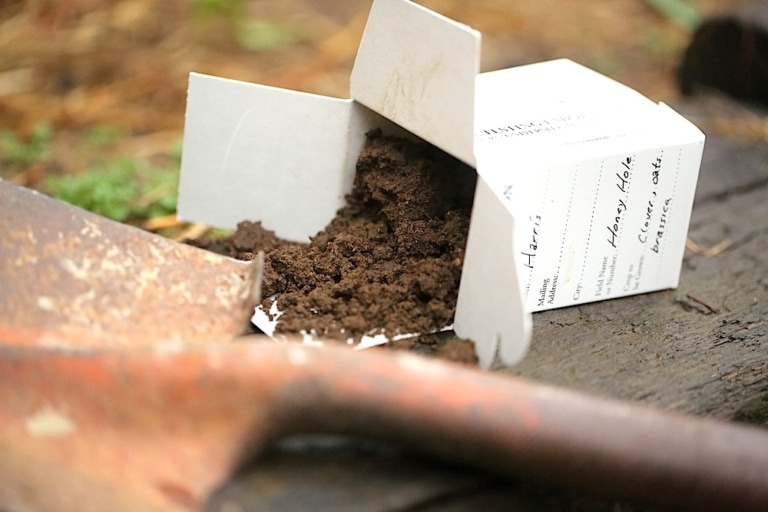 Whether you’re hungering for that perfect food plot or that bountiful garden, don’t forget to feed your soil. My mouth… 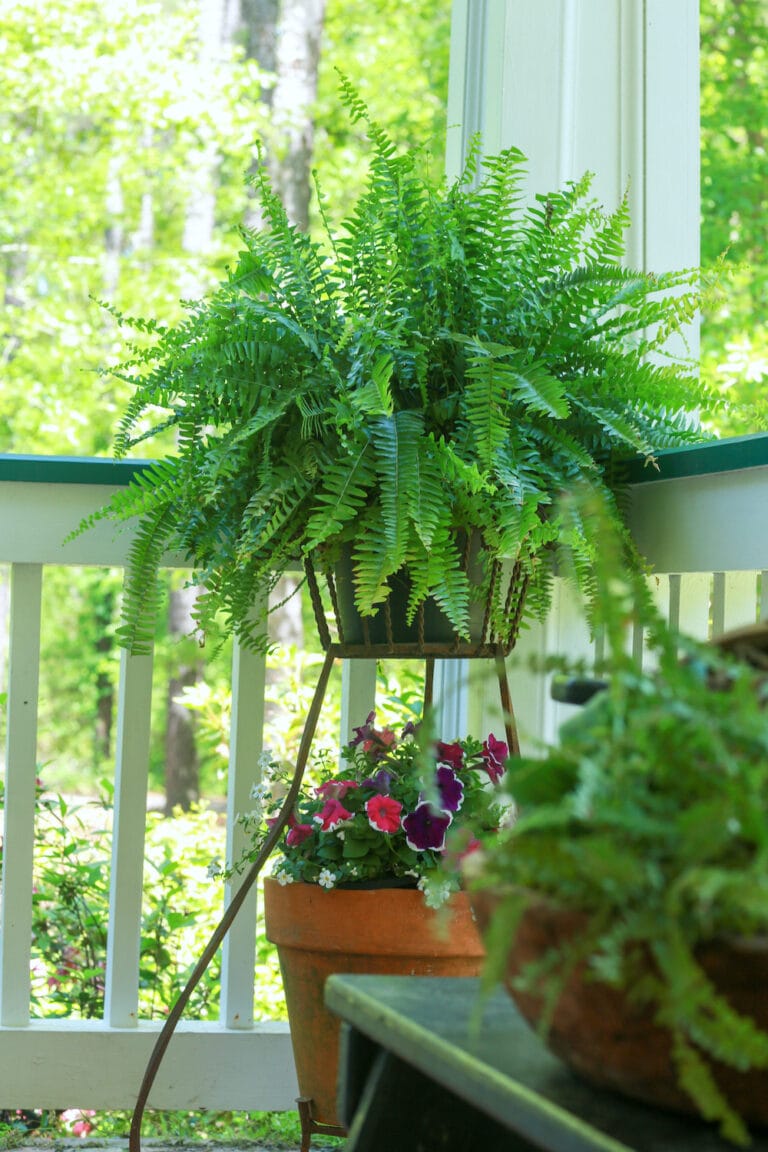 Fern care can be tricky. Have you ever watched in dismay as a beautiful, fluffy green fern turned yellow? I have, and… 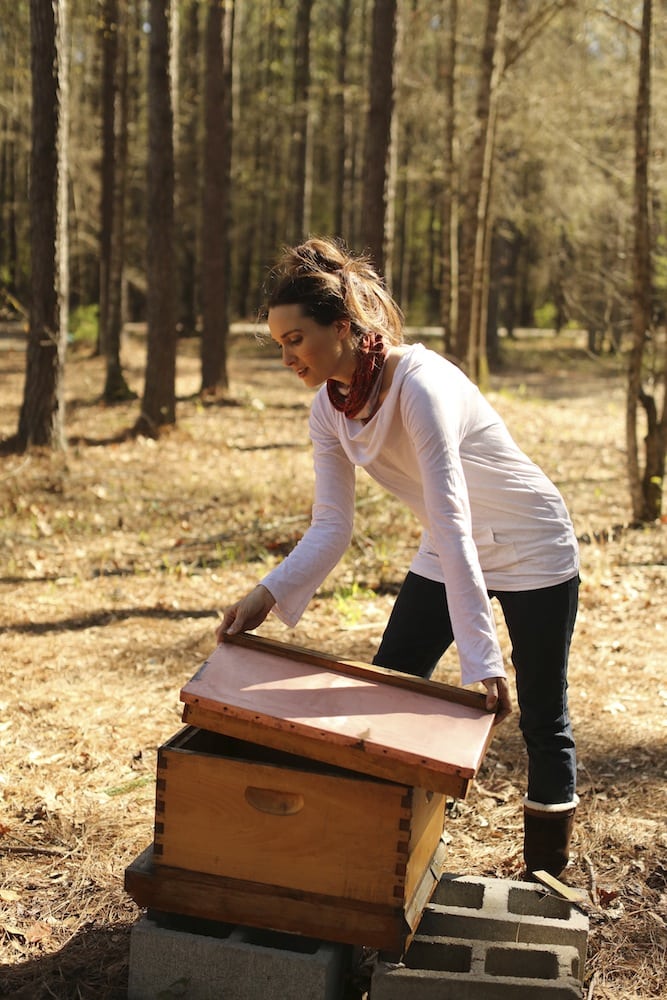 Beekeeping is so rewarding and yet at times, so stressful. It is easy enough to start and maintain beehives during the honeymaking… 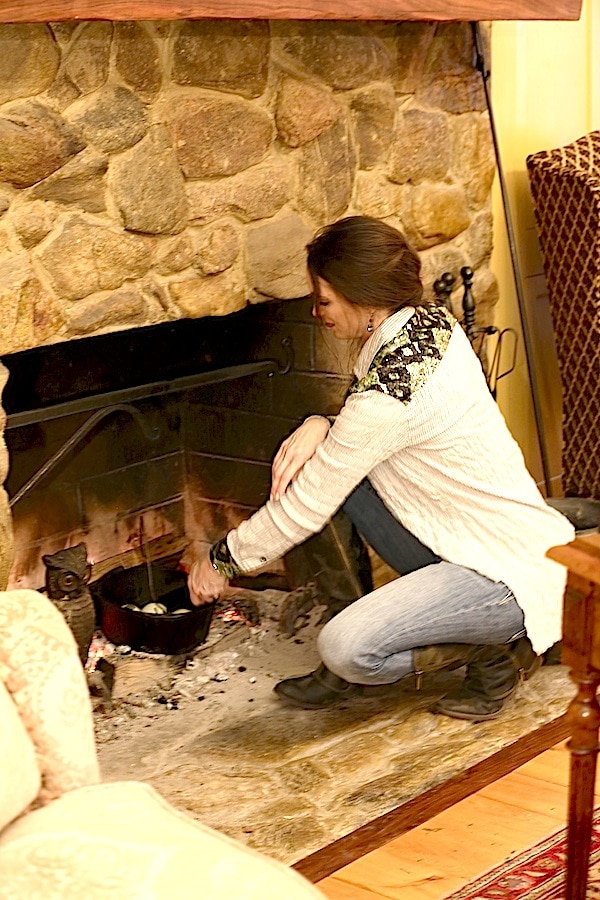 This weekend we were filming for a TV Show, Destination Whitetail! What a fun weekend. The producer of the show, Chris Hermans…