These slow cooker pheasant nachos are the perfect game-day meal! You can substitute chicken for the pheasant if you’d like. However, as a wild game cook, I am a big fan of pheasant for this recipe. The pheasant’s flavor is more delicate, yet deeper than that of chicken.

Pheasant can be found in the wild and captivity all over the world. They are abundant here in Alabama, where these birds find plenty of berries, bugs, greens, and seeds to eat. For hunters, this nachos recipe is a crowd-pleasing way to serve up wild pheasant.

The slow-cooker method ensures tender meat. If you also want the meat to be crispy, you can crisp it up on the stovetop after it cooks. Just scoop the cooked meat out of the slow cooker juices with a slotted spoon, transfer it to a hot cast iron skillet, and leave still for two minutes. Turn the meat to crisp evenly.

Seriously, these pheasant nachos are an unforgettably excellent treat. 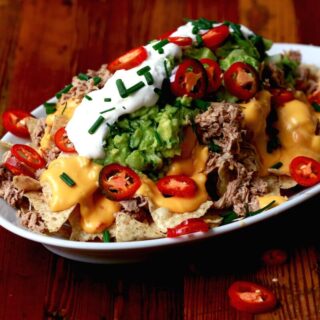 stacy
You can substitute chicken for the pheasant, but the pheasant's flavor is more delicate, yet deeper than that of chicken.
No ratings yet
Print Recipe Pin Recipe
Course Appetizer, Main Course
Cuisine American, Mexican

For the cheese sauce

For the cheese sauce 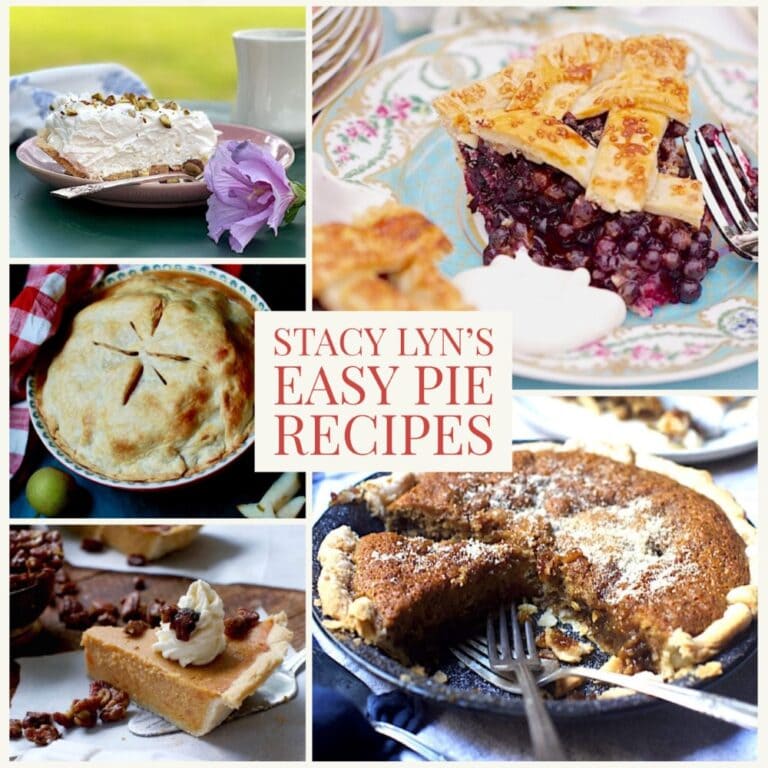 So yes, I’ve been watching what I eat lately since all the heavy hitting eating during the holidays. But on the weekend,… 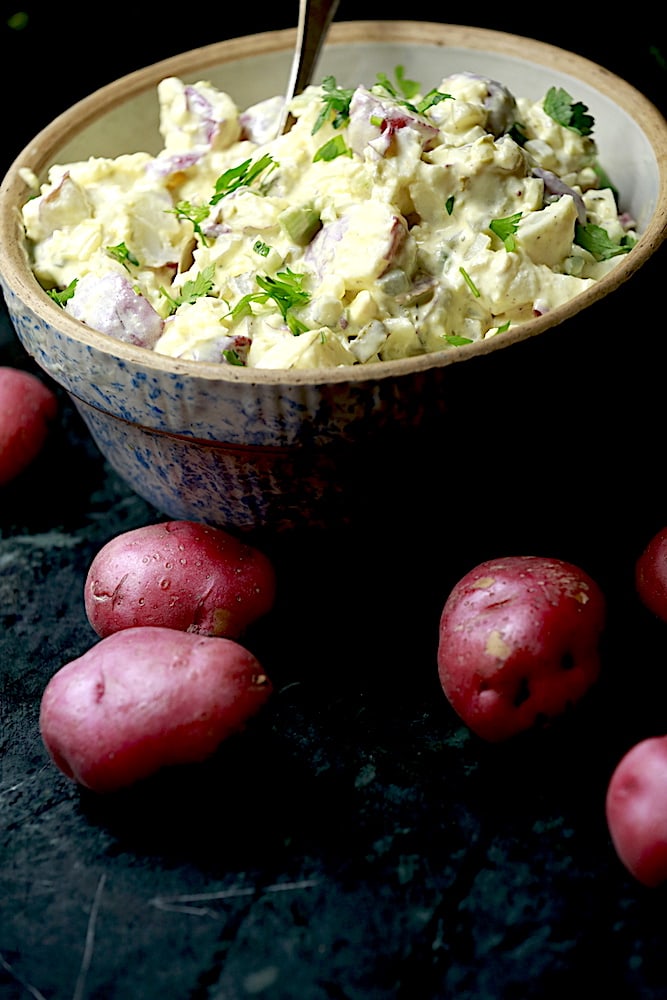 Potato Salad is no stranger to any culture, and rightly so. Potatoes are perfect for transferring just about any flavor. From cumin… 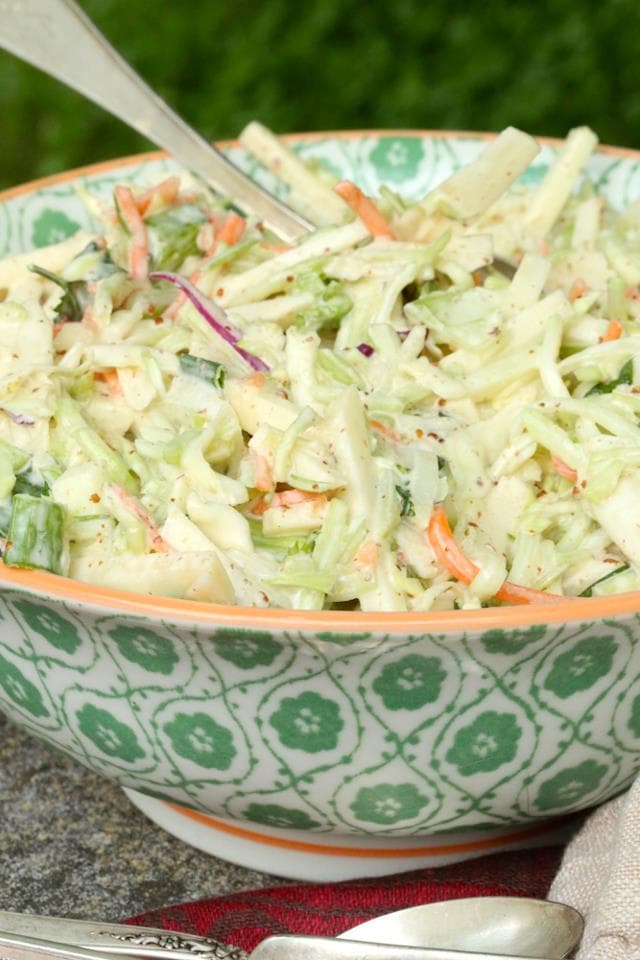 Coleslaw with mustard and apples is one of my all-time favorite recipes for just about any meal. One thing that I love… 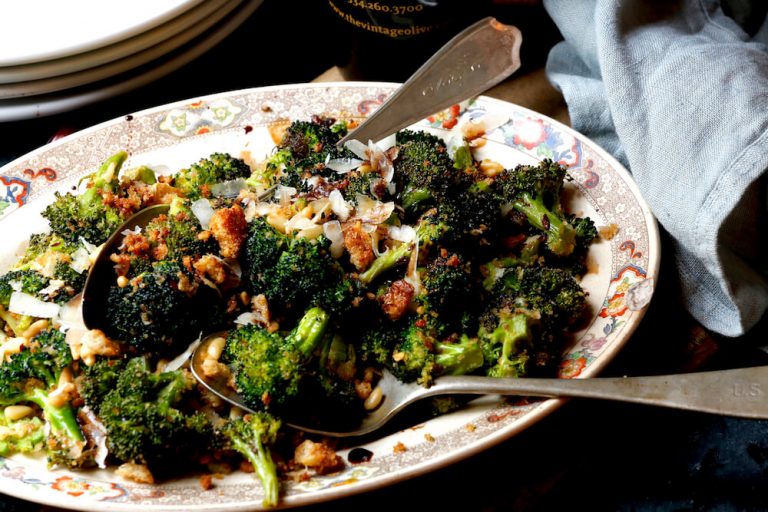 Can’t get the kids to eat broccoli? I was going through the same thing—not anymore! Roasted Broccoli with Toasted Bread Crumbs and… 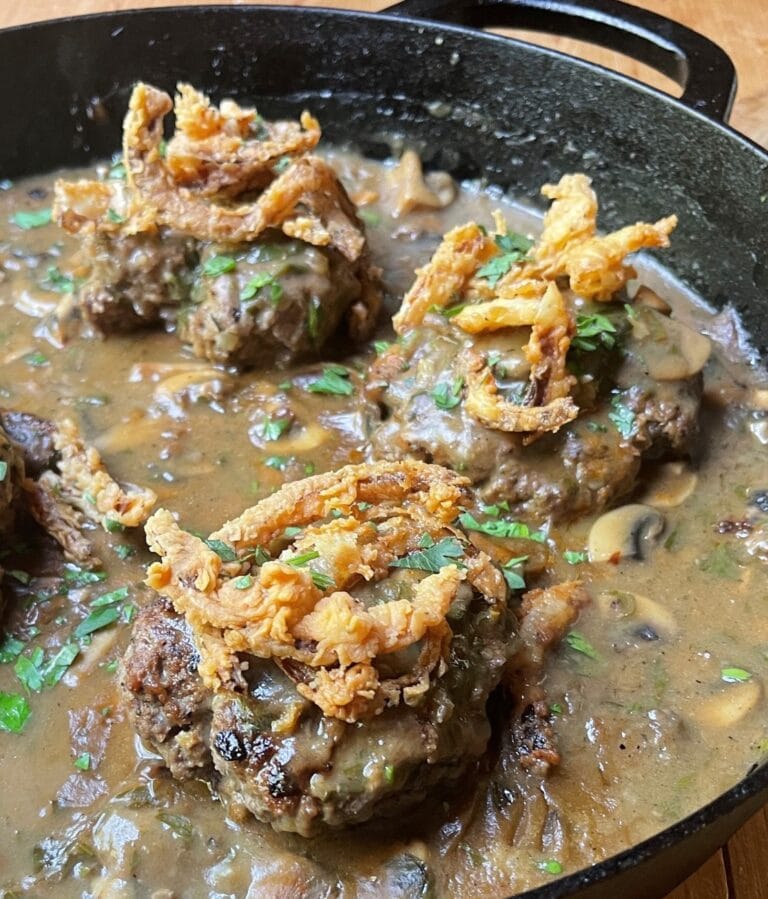 I could eat these crispy fried onions at any time, any day. They are a meal in themselves if you want them… 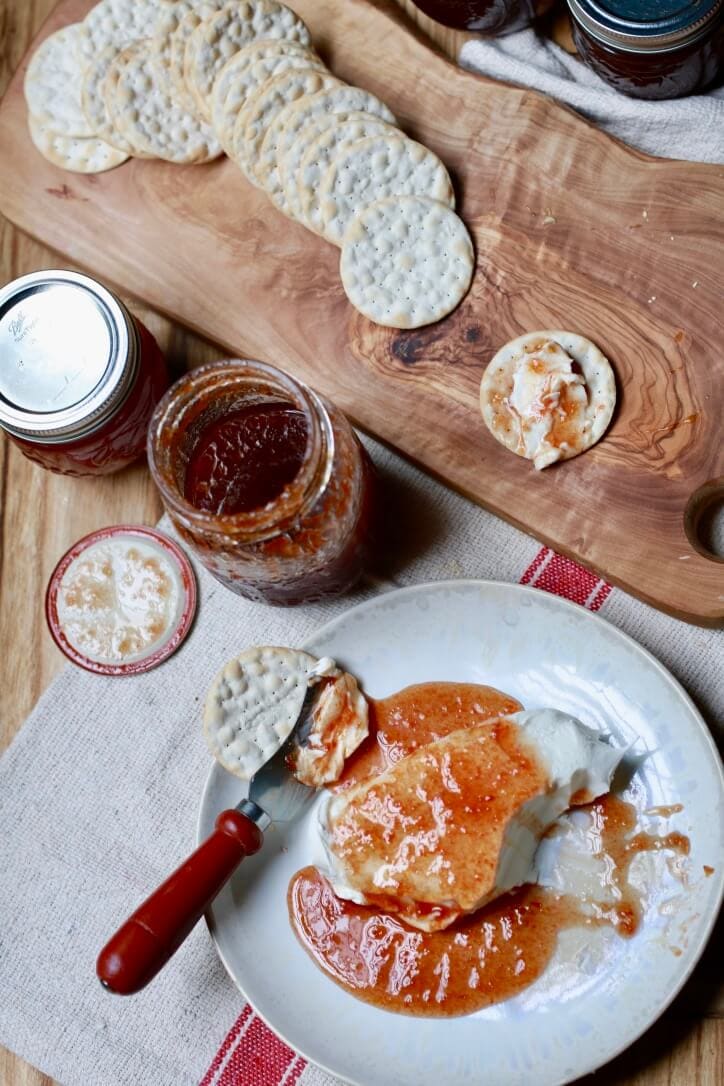 Tomato Jelly may sound like a stretch for some, but I’m of the opinion that the rest of the world only needs…