Hash Browns at home never looked so good! This classic hash brown recipe will bring diner-quality skillet-fried potatoes to your breakfast table. Try them for lunch or dinner, too! If you’re looking to pair your hash browns with an entrée, they make a great bed for all kinds of meat.

Hash browns make a great bed for duck, venison, steak, quail, and pheasant. The crunchy exterior and soft, fluffy interior of the potatoes provide a perfect texture to accompany the rich flavors of wild game meats.

To ensure your hash browns are evenly browned and not soggy, here are a few tips to follow:

What to Serve with This Recipe

In my opinion, you can’t go wrong with meat and potatoes. To pair with this recipe, how about your favorite sausage? My family also loves this Western open-faced fried egg sandwich.

For brunch or lunch, try creamed kale with a poached egg or a venison burger! 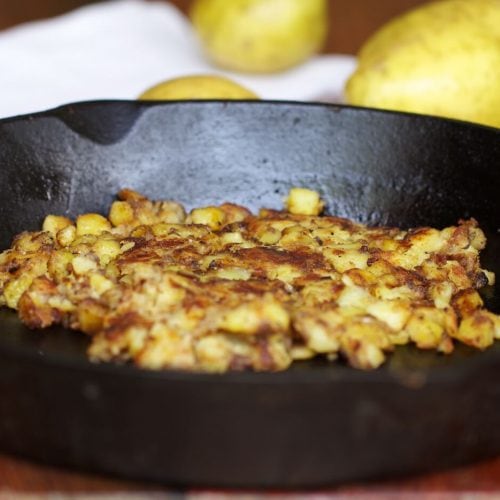 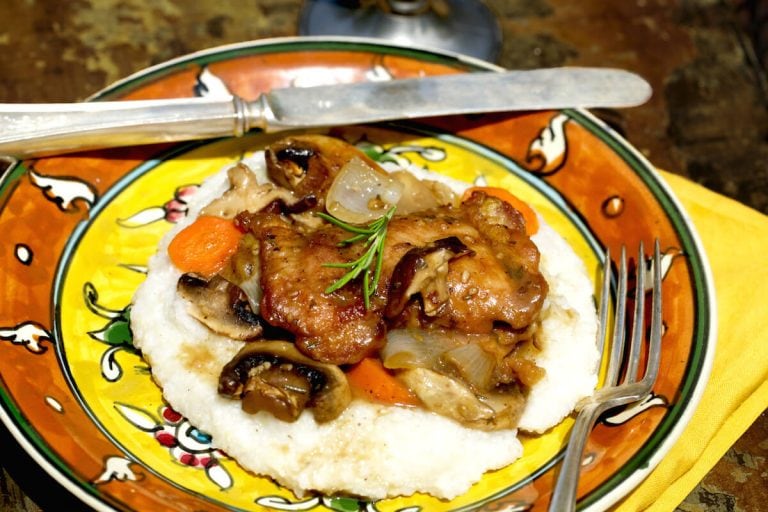 Comfort. That is what this Chicken and Mushroom recipe over Cheesy Grits represents to me. The garlicky, tender chicken mixes perfectly with… 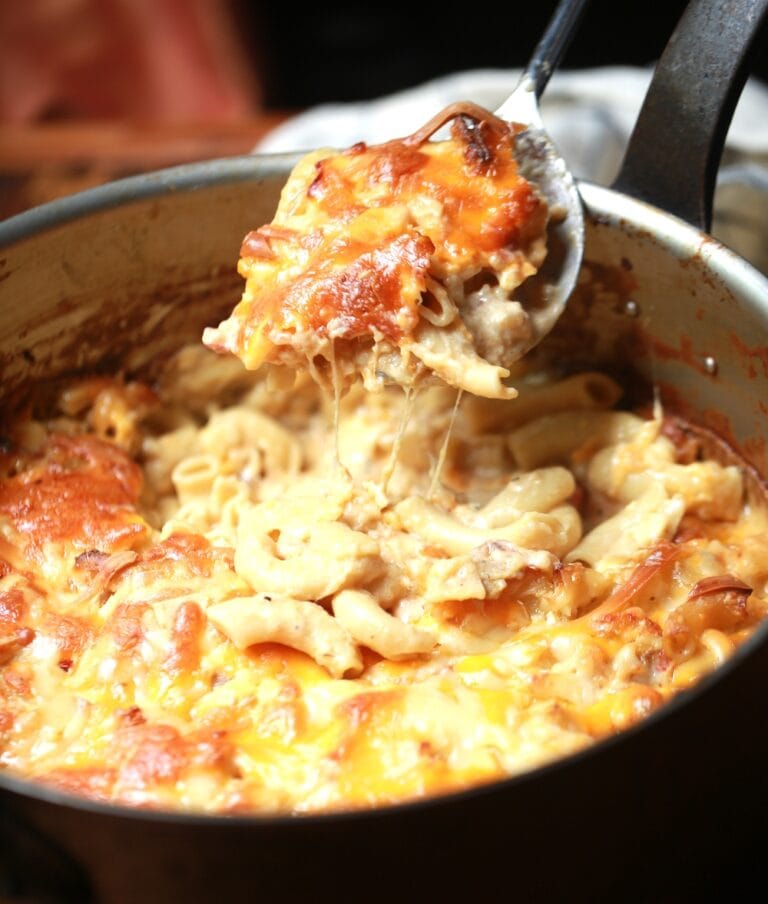 Crawfish mac and cheese is one of the most succulent comfort foods to ever exist. What’s not to love? Elbow macaroni and… 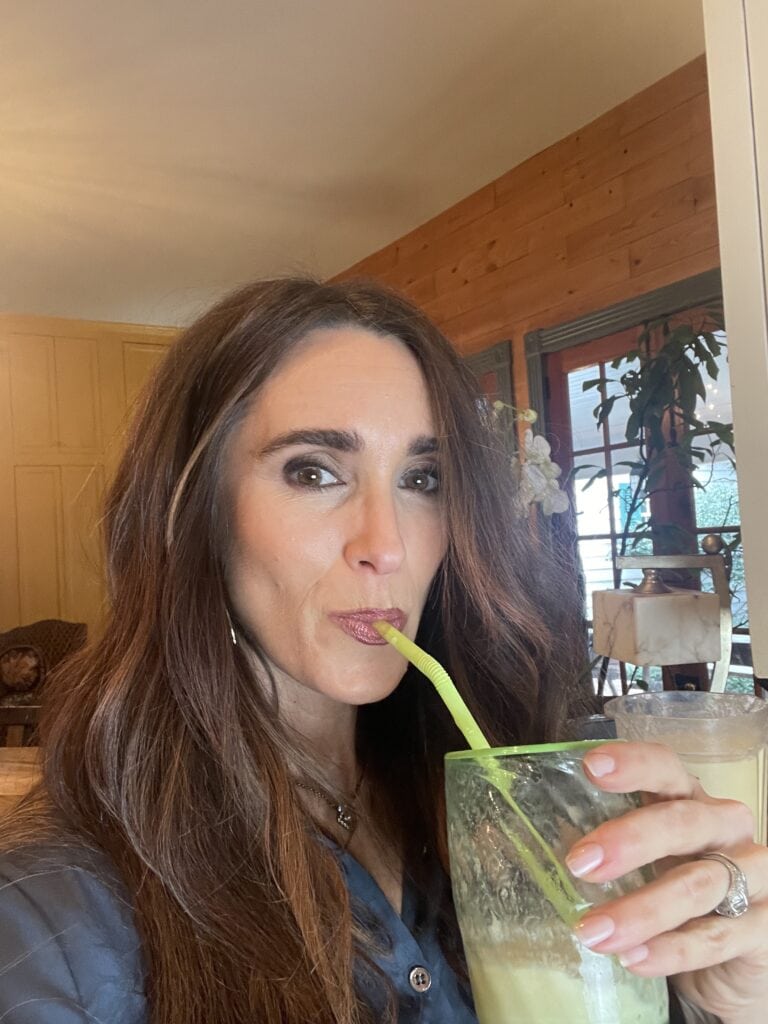 Orange Julius! Does anybody else love these creamy, tangy smoothies? They are simple to make at home, and this homemade orange julius… 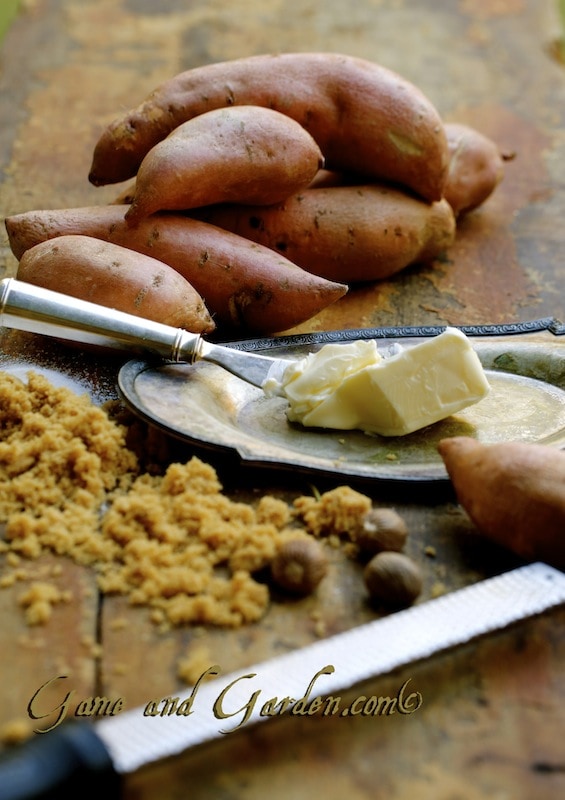 This smashed sweet potatoes recipe is perfect for the holidays. It also is a great way to share the southern food heritage… 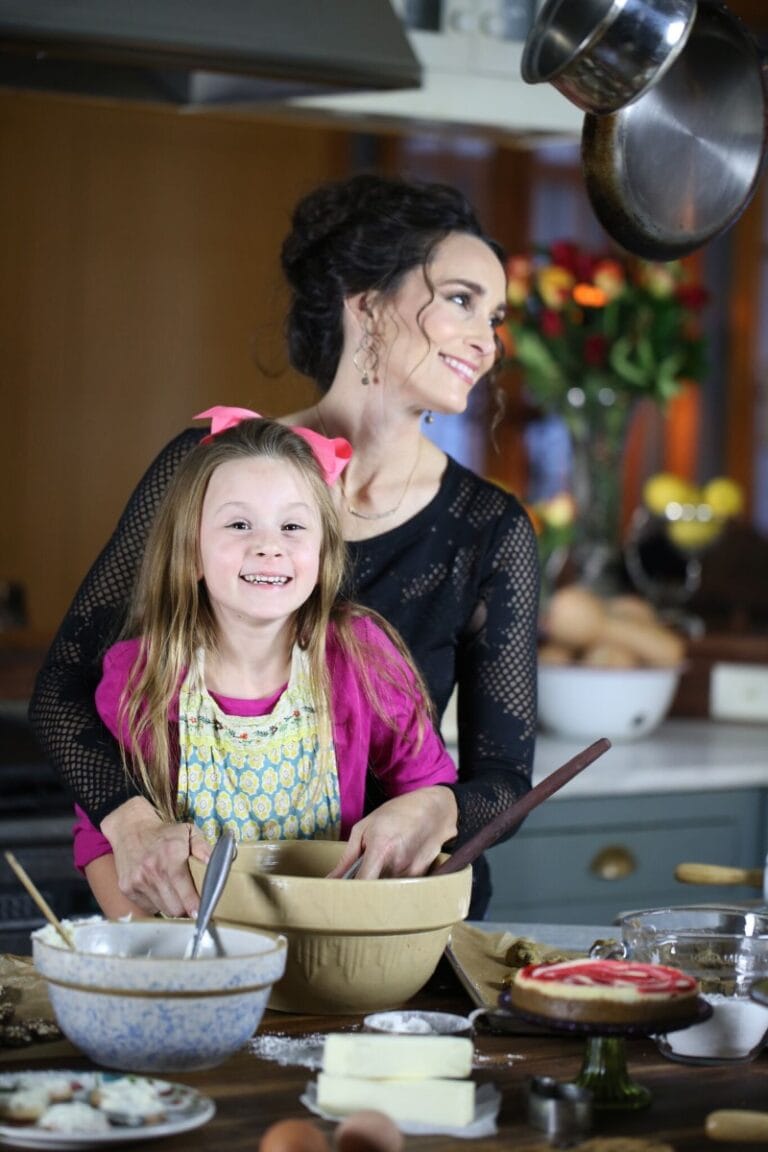 Christmas baking is a treasured tradition in our family. I’ve loved every year of baking cookies for Santa with my kids —… 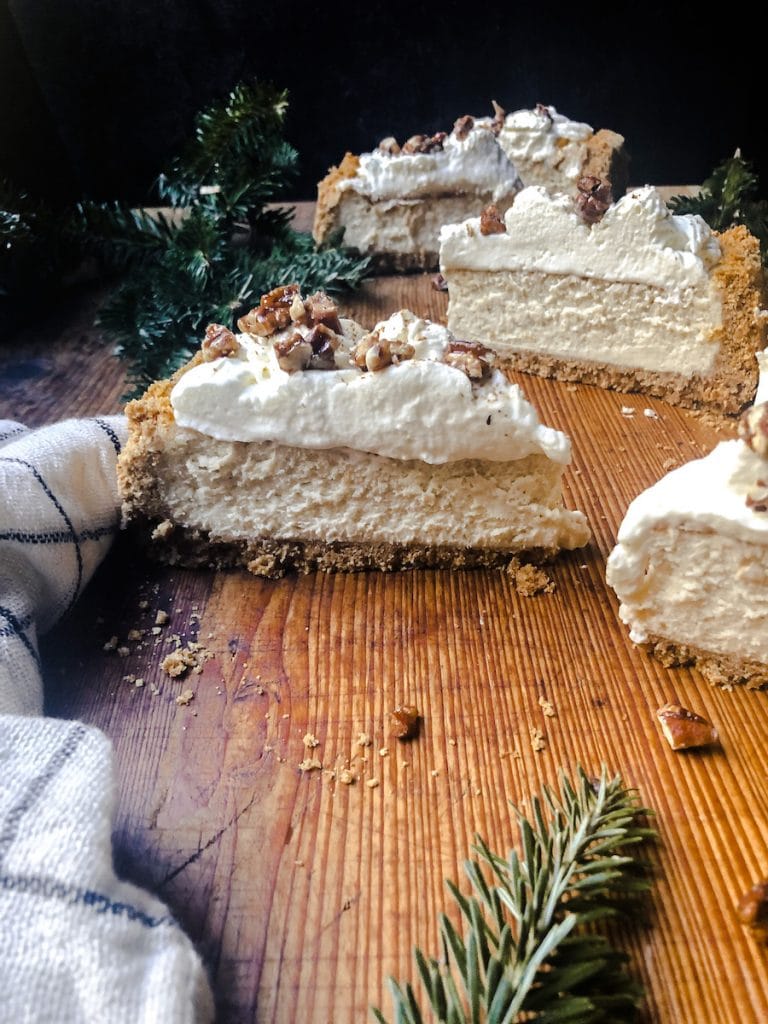 Eggnog Cheesecake is creamy, smooth, and tastes like Christmas. This no-fail recipe has quickly become one of my family’s favorite holiday desserts….